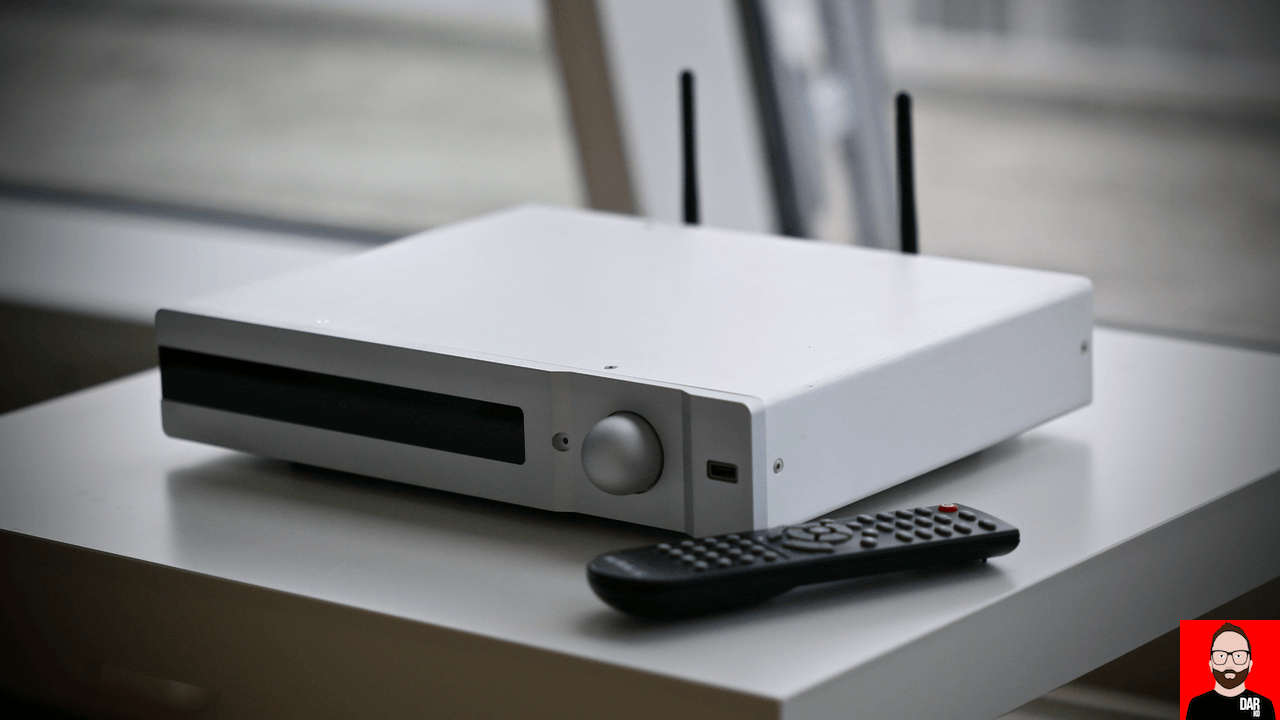 Five-oh! Call the police – major update underway. Version 5 of AURALiC’s streaming device firmware is set to roll out “soon” and with a bounty of new features in tow. Yesterday, the Chinese manufacturer gave public beta participants a first taste.

Let’s tease out some of v5.0’s most interesting features:

And with echoes of Slim Devices / Logitech’s Squeezebox server software development, AURALiC intend to open source their web browser interface from next quarter.

3) A new DSP processor engine whose first feature will be an onboard up-sampler. With v5.0 firmware installed, all AURALiC streaming devices become capable of up-sampling PCM to 384kHz. Not the Aries Mini though – it remains restricted to downsampling.

On this new processor engine, Wang says, “It can not do DSD at the moment but we are going to optimize it and introduce new functions like a crossfader and room correction” 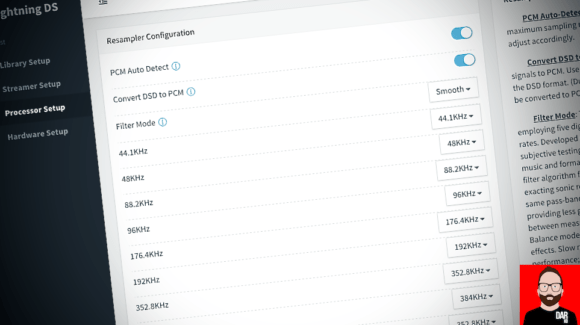 But then there’s this DSP-based wizardry….

4) Pseudo-MQA support. Pseudo? Details are somewhat opaque but there’s this from the beta change log: “Add MQA decoding support. Note: The MQA decoding method integrated by all AURALiC streaming device is solely developed by AURALiC using AURALiC’s proprietary resampling and de-blurring method. This process is not an MQA-created or MQA-licensed process.

“This pretty much means we at AURALiC are saying no to MQA. We are no longer interested in their technology. We want to keep everything open but they want to keep it closed. We are not in the same boat. I don’t believe the very High End will benefit from MQA as it only degrades sound quality, not improve it.”

“We do not use any MQA technology, this is not MQA certificated or MQA licensed. We are up-sampling the file using our algorithm, applying our own in-house developed filter, to optimize sound quality, not just for a particular DAC but all devices.”

“There is a MQA pass through function which allows you to output an untouched signal to an MQA-certificated DAC. I suggest you compare our decoding and MQA decoding but only after the final firmware release. The current version is only a test version as we are still optimizing its sound quality, especially the resampling plug-in.”

When will that be?

“The typical time period between first beta version and final release is a month. We are expecting a much shorter time period for this update as we have already done a lot of internal testing”, says Wang.

Existing AURALiC users can get their public beta fix by following this guide.

We’ll be catching up with AURALiC at Munich High-End next month where further details on the company’s MQA-aping DSP optimisation are expected to spill. Until then, let the collar-pulling intensify. 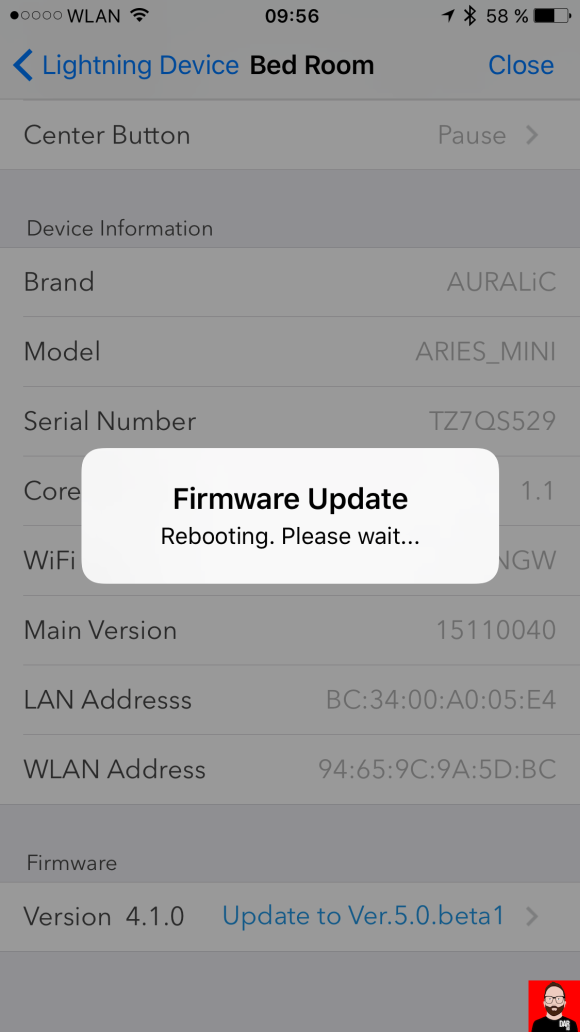 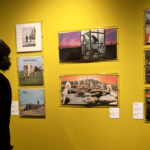 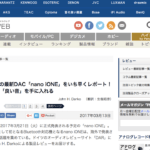