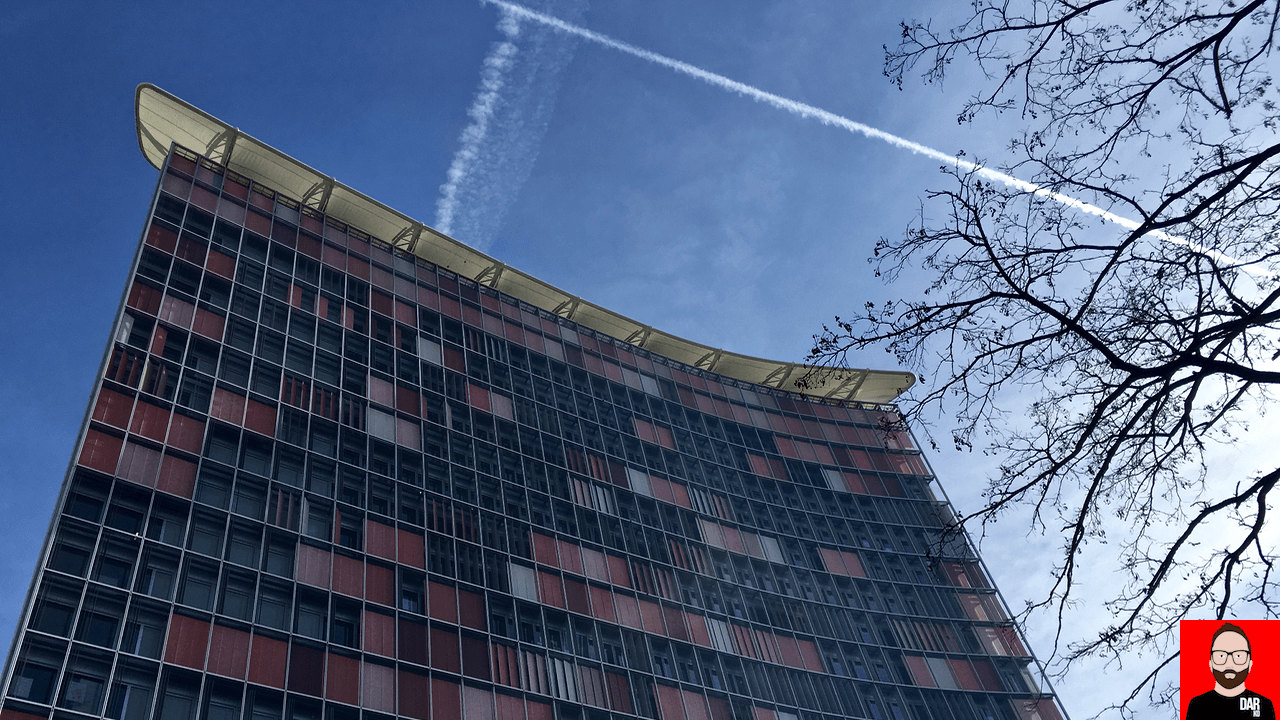 When did you last take a week off work? A week away from the office; away from meetings; from phone calls; from email; from Skype; from instant messages? For this audio journo, it was January 2010, a full nine months before DAR was born.

A whopping seven years (7!) have passed without any significant disconnect between DAR and I. Seven years without a proper break from writing news and reviews, attending shows, writing up show reports, shooting photos, coding site changes, responding to reader comments, emailing manufacturers, waiting for courier drops off and pick-ups, talking about audio, thinking about audio.

This week’s feature article, going up later today or first thing tomorrow, will be published without a comments section. As you dig into its 3000 words, I’ll be en route to Spain for some sunshine, sight-seeing and a little record shopping.

Yes – I’m taking a week off. That means seven days without any DAR-related activity: no new articles, no comment approval/responses, no email replies and no phone calls. Only DAR’s Instagram will continue as normal. 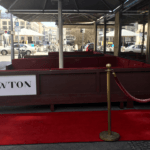 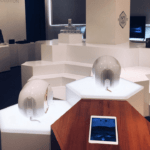