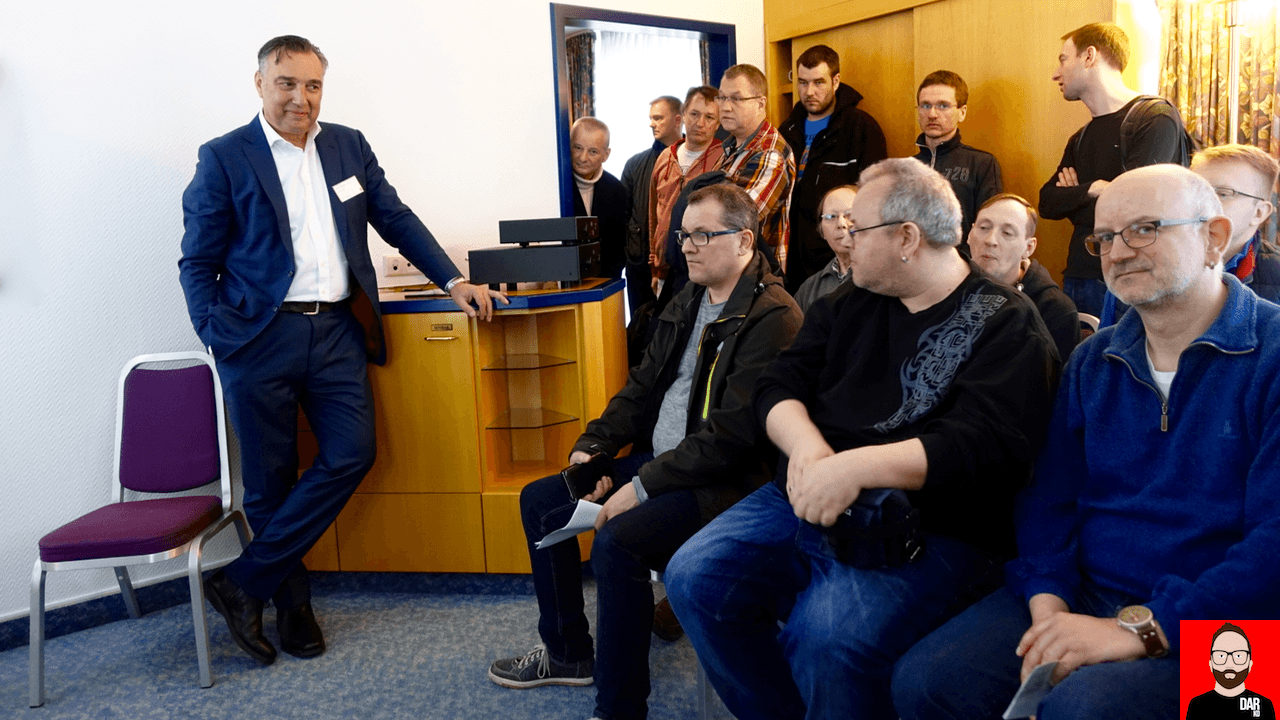 What’s going on in the photo above? Why does KEF’s Global Brand Ambassador Johan Coorg look so smugly satisfied?

Maybe it’s because his curated walk-n-talk demo of the LS50 Wireless at the 2017 Norddeutsche Hifi-Tage was a smash hit. Coorg presented to a packed room with the queue stretching down the hallway for the majority of the weekend.

Or maybe it’s because these loudspeakers are not only powered – amplifiers and DACs built into each speaker, high-end audio system in a box – but active – the crossover executed before the  amplification stage with frequency response smoothed and phase shift corrected in the digital domain.

This is the LS50 sound as intended by KEF engineers (and not by our own DAC and amplifier choice applied to the passive version). 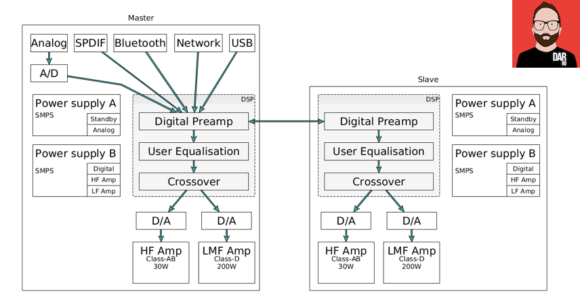 Or maybe it’s because the same internal DSP engine allowed Coorg to tune the output of the LS50 Wireless to better suit the size and acoustic make-up of the small-ish Hamburg Holiday Inn hotel room.

Or maybe it’s because he could not only do so from the rear panel of the right-hand speaker but took advantage of the more granular control offered by KEF’s LS50 Wireless smart device app (iOS and Android), which also handles speaker network connectivity (‘Onboarding’) and UPnP-fuelled network streaming. Make sure your wireless network is up to snuff, else go with hard-wired Ethernet.

Or maybe it’s because Coorg knows the ‘Wireless’ version of the LS50 – so named because of its Bluetooth and hi-res Wifi streaming capabilities – is the best these mini-monitors have ever sounded.

The speculation is all mine but extensive experience with the original passive LS50 and its newer active version tells me that with DSP crossover and amplification tailored to each driver, the LS50 Wireless best any passive LS50 + outboard amplifier + DAC + streamer setup that I’ve heard below US$10K.

In this piece for 6moons, I suggest the active LS50 compete with a passive LS50-fronted system that sells for ten times the price. And I do so not with empty cliché that leaves the reader guessing but with real world exemplification. 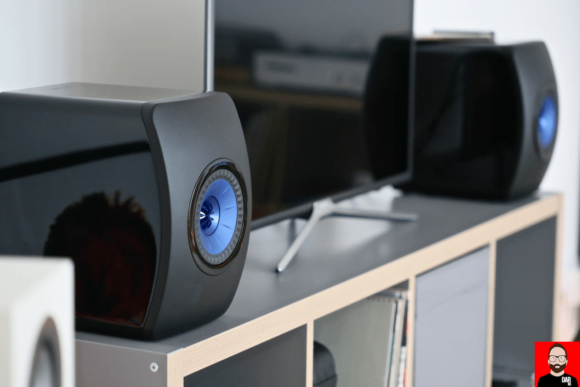 Why not ditch the outboard components altogether and carry out reviews with the LS50 Wireless? Four reasons: 1) the high-end separates rig can be applied to ANY loudspeaker; 2) readers simply wouldn’t believe that the LS50 Wireless’ ADC-DAC handling of its analogue input would remain true any external DAC’s output; 3) Flexibility – any part of the chain can be swapped out at any time. 4) Forced to choose only one setup based on SQ alone, I’d give the final nod to the separates rig and its fuller, richer tonality.

However, if you’re not a reviewer; if you don’t relish the possibly never-ending churn of trialling amplifier after amplifier, each delivering a different audible result; if you demand optimised consistency; if you’d rather spend less than US$3K instead of more than US$20K, the hugely over-achieving LS50 Wireless should now command your strictest attention. 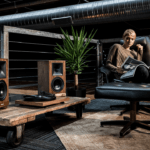 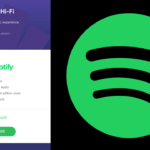