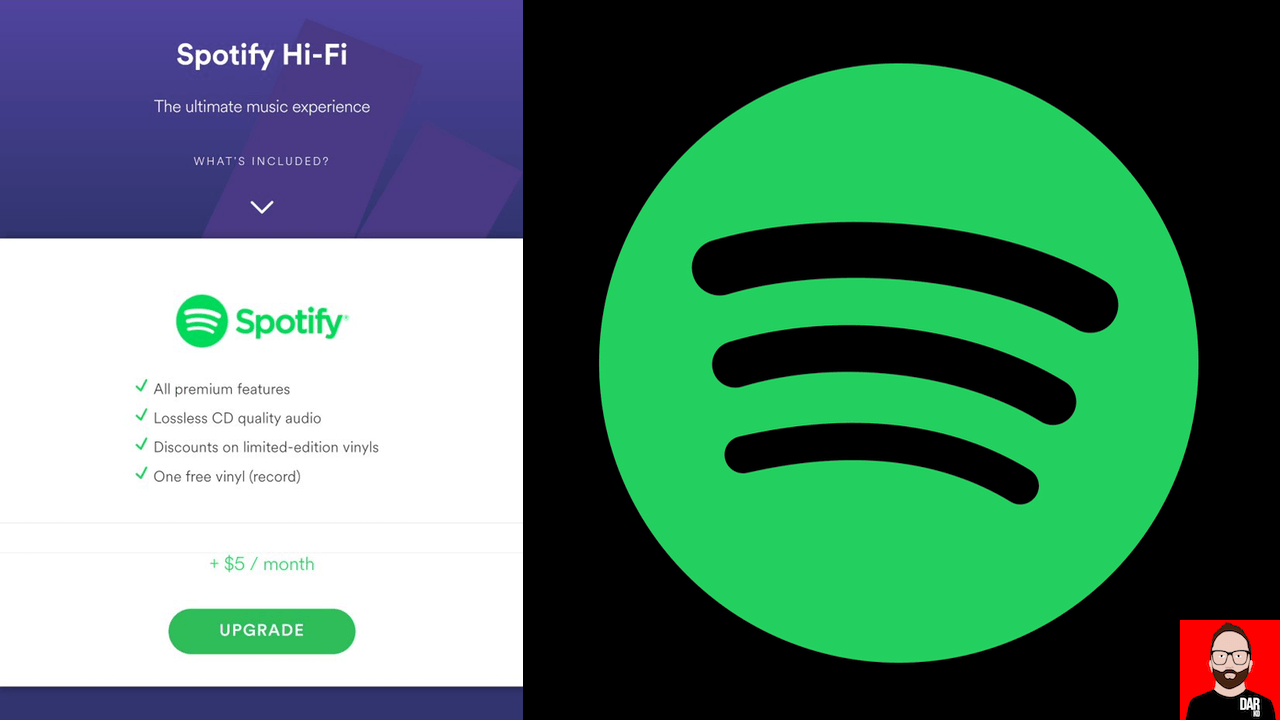 “I opened the Android app today and received a “special offer since I was in the app” to upgrade to Spotify Hi-Fi. It was an extra $7.50 a month for “hi-fi quality lossless” on top of the regular premium features. I closed that out but I was wondering if anyone else had got it since I can’t find anything about it online.”

That’s user rhiley alerting fellow Reddit users of Spotify’s in-app offer for a lossless streaming service, one without Spotify Premium’s 320kbps lossy Ogg Vorbis compression, but for an additional US$7.50/month. In other words, CD quality streaming for a monthly fee.

Twitter user Cody Kloepfer was given a similar in-app offer but for a different price: an additional US$5/month.

Per this report from The Verge, the Spotify Hifi tier doesn’t yet appear to be online and functional. Rather, the streaming company is testing selected customers’ price sensitivity with in-app offers.

Still, the signs are good.

Or perhaps Spotify Hifi will grow the lossless pie for all players instead. The conversation surrounding such a service sends a message to the mainstream that quality matters.

As for whether or not Spotify can return lossless audio to a large portion of the mass market, many listeners with entry-level hardware quite understandably find 320kbps lossy streams to sound good enough.

Then there’s lossless audio’s greater impact on monthly download quotas. For the average Joe forgoing a home internet connection in favour of his smartphone, the average 6-8Gb/month will be eaten up a good deal faster by Spotify Hifi than an existing Spotify Premium subscription.

Negativity aside, lossless Spotify streaming is bigger news than MQA coming to Tidal or another hi-res streaming service’s inception. Spotify aren’t a fringe player. They are firmly rooted in the mainstream’s consciousness and better sound quality for the mainstream is a big, big deal. 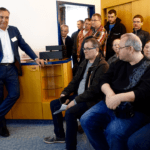 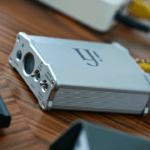