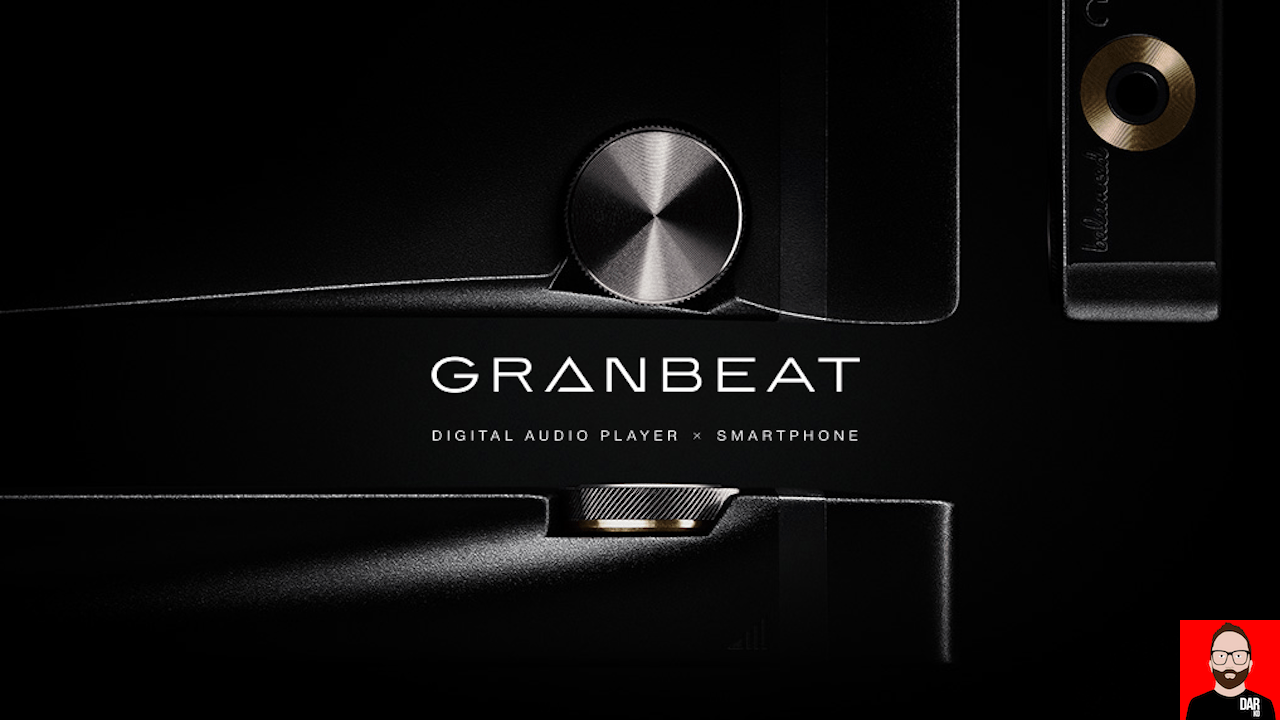 Want the wo/man in the street to care about realising better sound quality on the go? Whatever you do, don’t suggest that s/he go with a second device that only plays music (like one of the many Sony Walkmen or Astell&Kern devices). A second unit to manage and charge is a pain. The initially noisy, but now tomb-silent, Team Pono taught us that. Even DAPs capable of cloud streaming are a bridge too far for the mainstream consumer.

Instead, how about we ask that s/he consider a pair of Lightning-terminated headphones that bypass the iPhone’s internal D/A conversion and headphone amplification (like the Philips Fidelio M2L)? Or offer up a dongle adaptor – OTG for Android, Lightning to USB for iOS – and lower-power-drawing USB DAC (like AudioQuest’s DragonFly Black/Red)? More obviously, we might invite him/her to try an Android smartphone with an ESS Labs 9218 DAC (like LG’s V20). 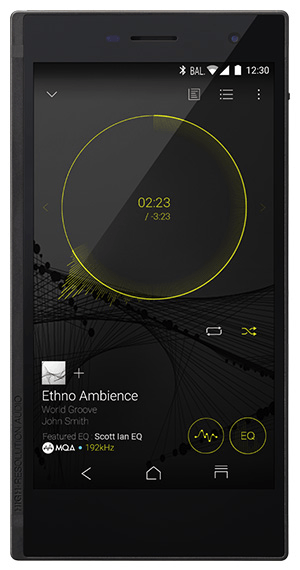 This month brings something new from Onkyo. Their Granbeat DP-CMX1 was developed in conjunction with Fujitsu Connected Technologies Limited. It’s DAP and smartphone in one device.

Rather than incorporate audiophile-sensitive circuitry into a smartphone, the Onkyo/Fujitsu team have effectively added phone functionality to an Android 6.0 Marhsmallow-powered DAP where the ESS ES9018C2M DAC and headphone amp sit on a separate board shielded from the main (phone) circuit: a Qualcomm MSM8956 Hexa-Core (1.8G + 1.4G) processor with 3GB RAM.

From the press release: “The [Granbeat is] the world’s first smartphone to incorporate a full-balanced drive circuit and a balanced output jack for headphones.” 3.5mm for single ended headphones, 2.5mm for balanced. Just like your Astell&Kern.

We might view the Granbeat DP-CMX1 as Onkyo’s DP-X1 DAP with phone functionality. The Granbeat will not only play hi-res audio or improve the sound of Redbook and streaming (Spotify, Tidal etc), it will make phone calls and send/receive text messages. Being an Android device, full access to Google Play Store is also part of the deal. Hello Pandora and Soundcloud.

Taking audio quality up a notch, hi-res file compatibility tops out at 24bit/384kHz for PCM and 11.2MHz for DSD. The Onkyo-branded device is also ready to rock with MQA decoding and rendering; that means listeners get the full hi-res unfold and pre-emptive correction of the DAC chip’s pre-ringing.

Runtime between charges? The internal 3000Ah battery threatens 480 hours on standby, 22 hours’ continuous call time or 25 hours of continuous hi-res (24bit/96kHz PCM) playback. That’s quite a bit longer than your average Astell&Kern. Internal storage for music content (and anything else) sits at 128Gb out of the box with a microSD card slot ready for an additional 256Gb.

Other features include dual band wifi, dual SIM compatibility and a case cut from a solid block of aluminium.

Then comes the wrinkle* [see update below]: the Granbeat DP-CMX 1 is Japan only. You’ll have to travel to get your hands on one. The retail price, as per many Japanese products, is listed as “open”. Your guess is as good as mine.

Still, the Onkyo Granbeat DP-CMX1 strikes the middle-ground between the mainstream’s need for a single device and the audiophile’s desire for proper attention being paid to sound quality. 100% pragmatic. 100% Future-Fi.

UPDATE: DAR reader Cameron W. has pointed out that the Grantbeat is currently available from an Amazon.com reseller for US$1680. 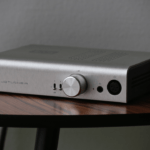 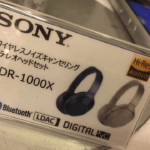