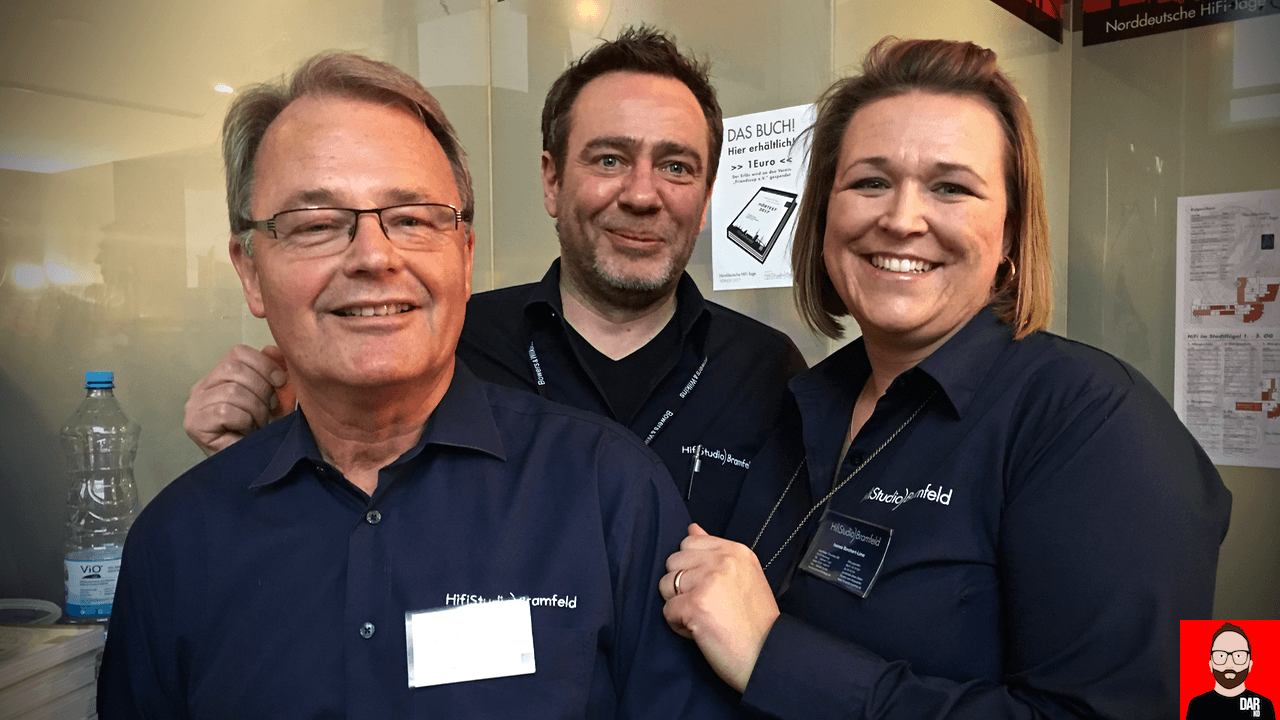 Their (now annual) event began life with a mere twenty rooms in 2005 as a celebration of 30 years in the retail business. Consistent year on year growth saw the show move to its current Holiday Inn location in 2008.

In 2017, exhibitor rooms number well over a hundred, showcasing a wide range of hifi brands (and not just those represented by Hifi Studio Bramfeld).

In many ways, this is Germany’s equivalent of Denver’s RMAF: an audio show 1) running at a hotel on the edge of town with 2) exhibitors comprising a mix of manufacturers and local distributors/dealers and 3) squarely aimed at the general public. 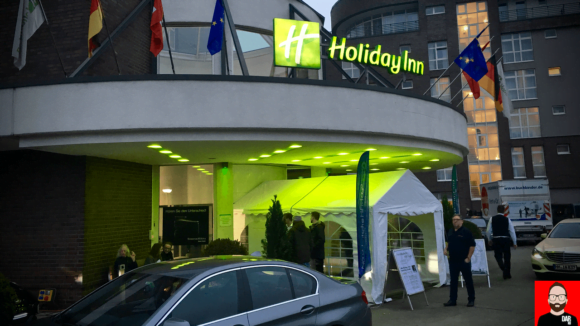 And just like RMAF, the hotel’s location makes it convenient for autobahn (highway) access but less so for those wanting to see the city’s more attractive city centre. Still, an estimated 5000 attendees came and went across the show’s weekend-long run and there was little evidence of the Sunday afternoon lull that plagues many other audio events.

Unlike RMAF, entry is free of charge. The info desk welcome was exceedingly warm and the preponderance of bi- and tri-lingual exhibitors defied my own expectations of this being a German event for Germans only. Not so.

Just like audio shows in the USA, Japan and Australia, the dominant demographic on both sides of the fence: middle-aged dudes. Demo music selections also rarely deviated from the plot: white guy blues, sofa-comfy jazz and healthy portions of Pink Floyd and Steely Dan.

Check out a selection of sights and sounds below: 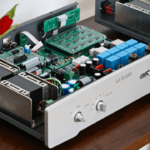 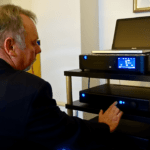