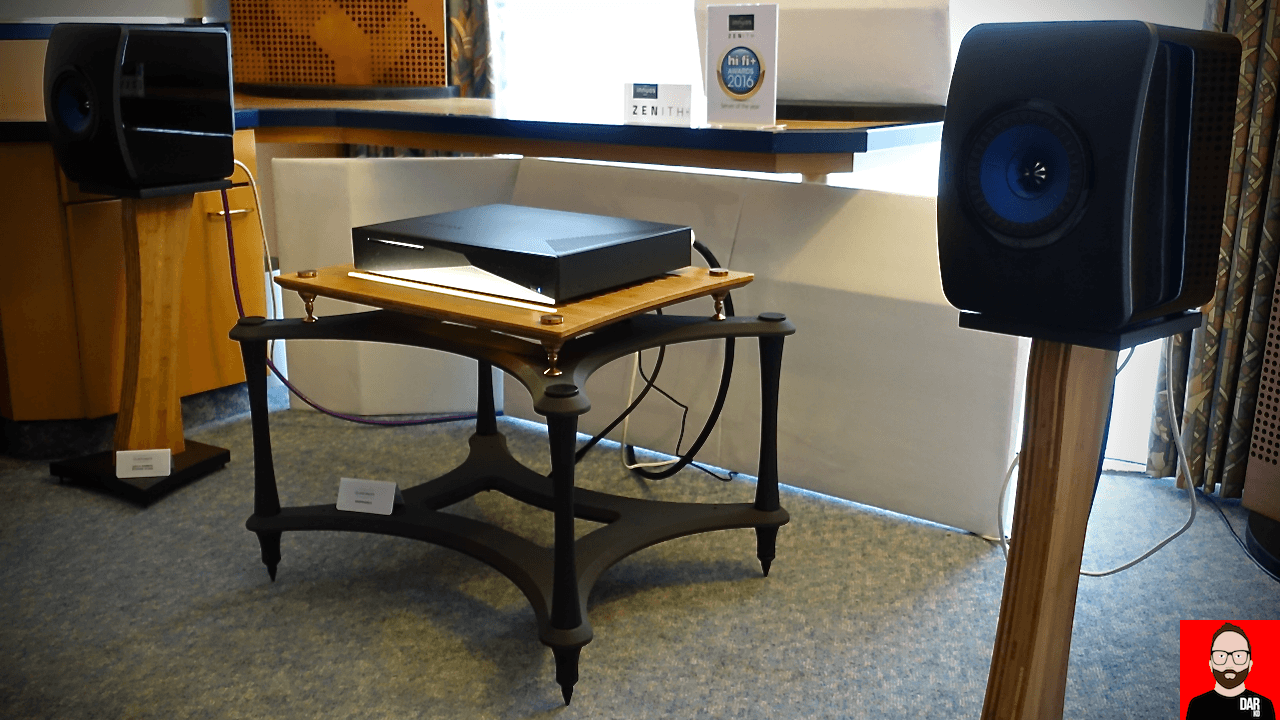 For those wanting to get their ears round a pair of KEF’s LS50 Wireless at Norddeutsche Hifi Tage last weekend, demand for the ten seats inside’s KEF small-ish room saw queues spill into the corridor all weekend long.

Word hadn’t got ‘round that a second pair could more easily be seen and heard in Innuous’ (first) room perched atop some rather lovely looking loudspeaker stands from Quadraspire. Centre stage was occupied by an Innuous music server; it fed the LS50 Wireless over USB. High end audio systems rarely arrive with less physical intrusion than this.

In Hamburg, all three of Innuous’ ‘Zen’ server/streamer models were on show for our consideration and the good news is that they’re more affordable than most. And, let’s face it, they need to be, what with ever-stiffening competition spilling from the likes of Sonore and SOtM to which we add a NAS or server elsewhere on the network. 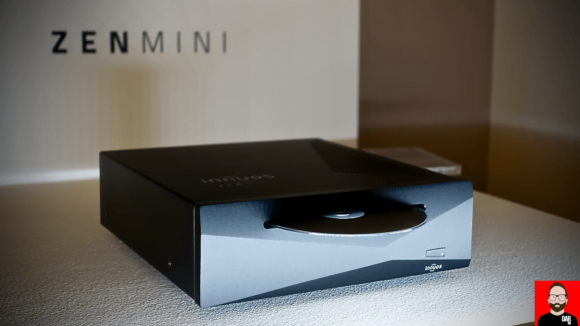 Each of Innuous’ offerings can be a server or a streamer (endpoint) or both.

Their range starts with the entry-level Zen Mini (€849+ – pictured above). Don’t let the switch-mode power supply fool you – this device has been tuned for lower electrical noise and higher sound quality. Your Apple Mac Mini or equivalent consumer-grade computer has not.

However, if linear power-supplies, ‘medical-grade’ mains filters and vibration damping are more your speed, you’ll want to look at the Zen (€1799+) and Zenith (€2699+), the latter sporting three separate supplies each feeding very specific parts of the circuit. Larger internal SSD and RAM capacities will also nudge pricing north.

Taking each model to MKII status is the company’s in-house developed InnuOS (geddit?) operating system; quite a step up in user friendliness and functionality than the previous generation’s Vortexbox OS. 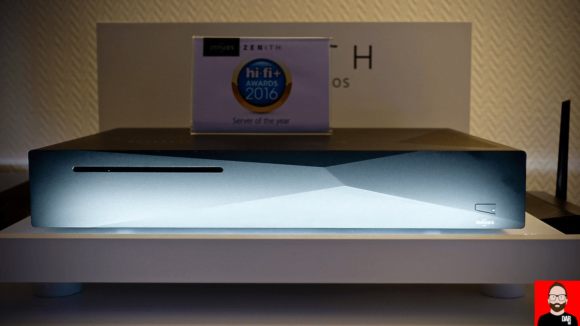 From a browser-based interface, optimised for smartphones and tablets, users configure a range of CD-ripping options and edit any corresponding tags; import music from USB or a NAS; and configure back-ups.

For direct-connected USB DACs, InnuOS offers its own playback interface or Roon with the Roon Core install (Roon) bridged to the DAC.

Alternatively, a second, low-noise Ethernet port shows on the top two models (Zen and Zenith) to which one directly connects a third party Roon Ready or UPnP streamer.

From their second Norddeutsche Hifi-Tage demo room, Innuos’ director Nuno Vitorino walks us through his server range before delving into the specifics of the software:

And if that name has you wondering, Vitorino and his team now develop and manufacturer all Innuos products in Portugal. Consider these guys earmarked as ones to watch. 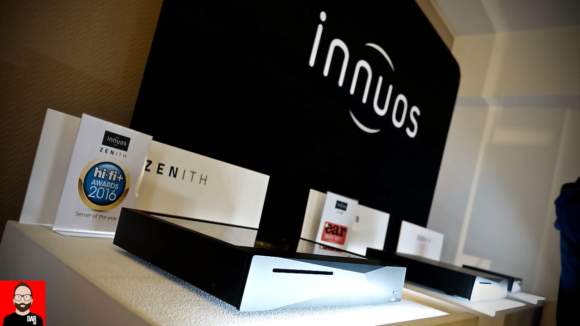 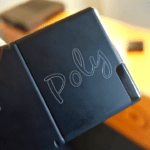 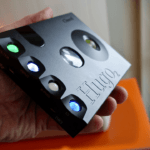