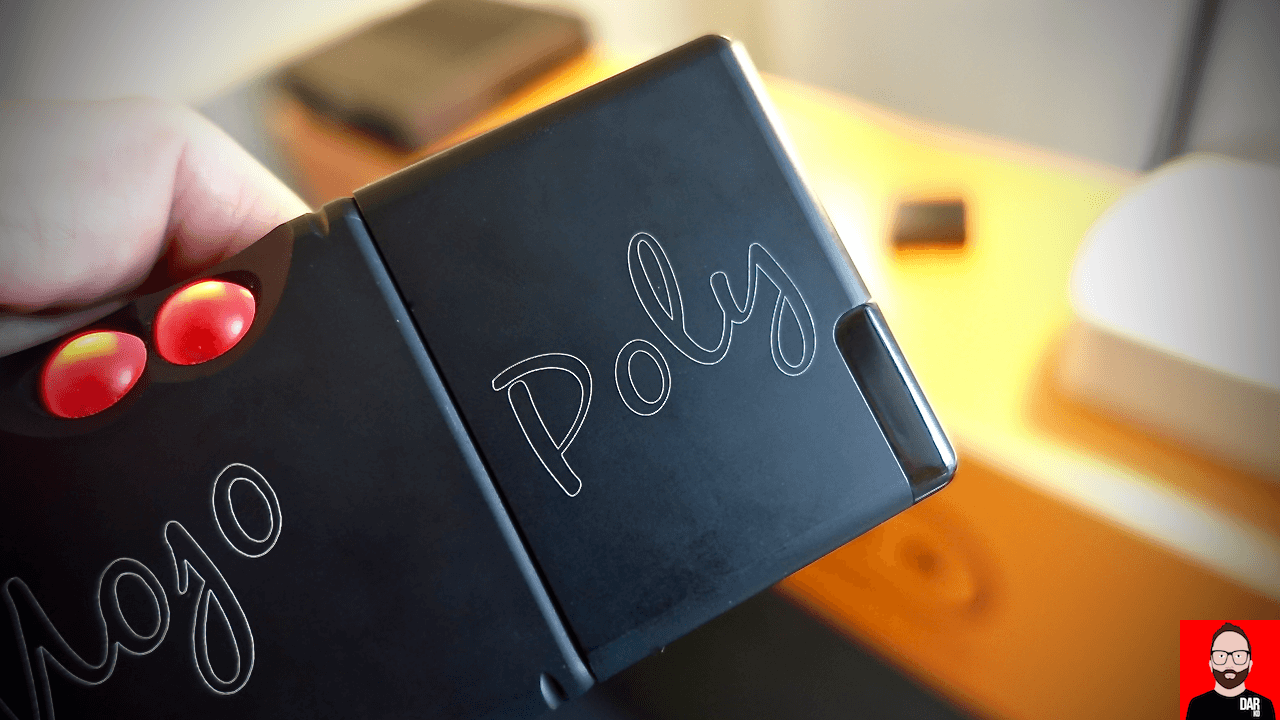 Poly is a wireless network hub that clips onto the Mojo directly. Digital audio is then sent from Poly to Mojo for Rob Watts WTA-powered D/A conversion and headphone amplification. An internal rechargeable battery means Poly, like the Mojo, can be used both in and out of the house.

Poly can be fed in numerous ways. Out in the street, she can play catch on digital audio streams sent from a neighbouring smartphone via Bluetooth or Airplay.

Readers eager to point out Bluetooth’s use of lossy codecs, Airplay’s lack of bit-perfect playback or an iPhone’s ongoing absence of hi-res support, especially in backwards justifying their double cash drop on top-flight DAP and partnering amplifier, might want to sit down for the next bit. 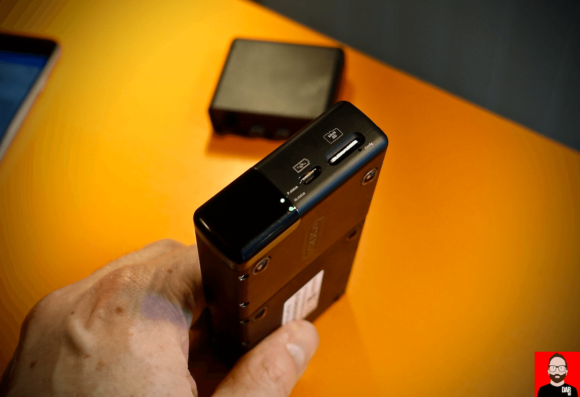 Slip a microSD card into Poly and it’ll serve the music stored thereon to the Mojo directly via Music Player Daemon. Now the partnering smartphone serves as remote control with bi-directional wireless communication effected by the phone’s hotspot feature. Hi-res PCM and DSD? Not a problem.

Back at home, slip the Mojo/Poly combo into the main system and then stream to it using the methods outlined above OR from a NAS or server using UPnP/DLNA or Roon via your LAN.

From the floor of Norddeutsche Hifi-Tage 2017, Colin Pratt breaks it down in more detail:

In eliminating the need for a physical connection between smartphone and Mojo, the average portable audio rig no longer relies on the screen-obscuring kludge of rubber straps and/or having to protect at least one cable termination – USB or 3.5mm jack – from feeling the full weight of the two-fer’s downward force once dropped into one’s pocket.

No DAP required, the smartphone and its superior UX interfaces with Poly in almost every way imaginable. A pretty boy indeed. 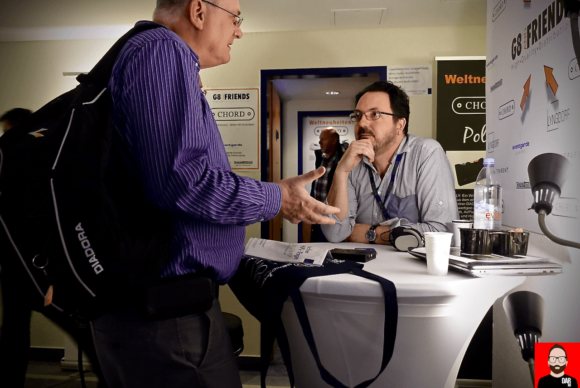 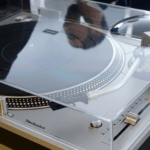 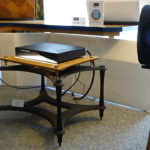