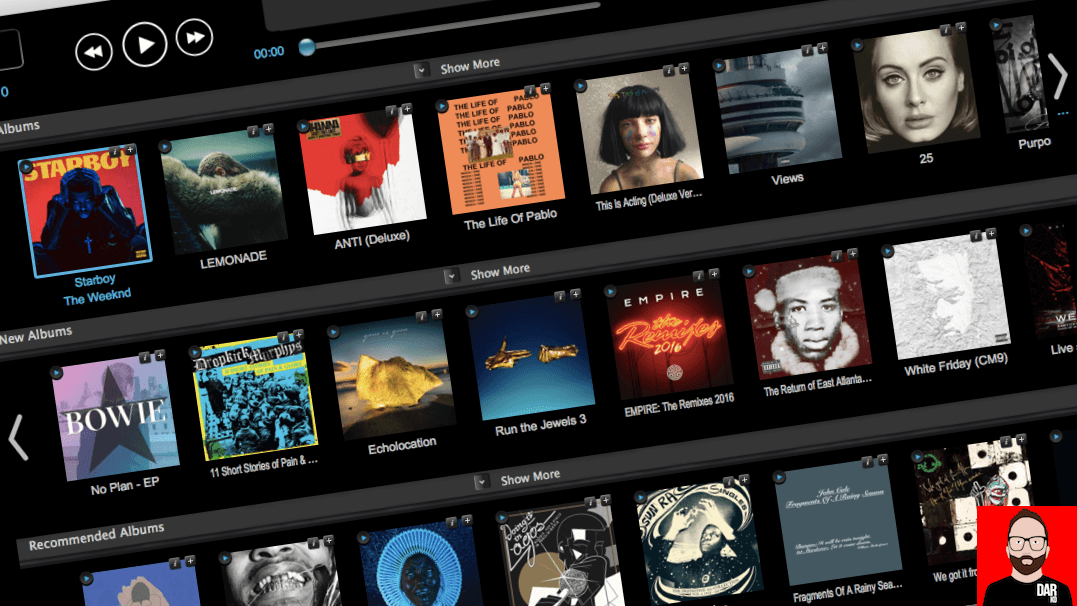 A vinyl spinning front end can be subdivided into a turntable, a cartridge and and a phono stage. Those taking things further still might specify a tonearm and/or power supply.

Optical disc spinners – CD, SACD, Blu-Ray – have the choice of one or two boxes. Would Sir prefer his transport and D/A converter under one roof or as separates? If two, which interface and cable would Sir prefer for interconnection?

Nowadays, digital audio isn’t restricted to shiny five-inchers. Even the most basic computer can read audio data from a hard drive and send it downstream to a USB-lassoed DAC or over the LAN to a network streamer.

Computers can be subdivided into two basic layers: hardware and software. Hardware carries out work according to instructions given by the end user. In between the end user and the hardware sits software.

For music playback, hardware choices can start with a household PC/Mac and end with more deluxe/bespoke solutions like those offered by Antipodes or Aurender. Separating them on sound quality comes down to which internal components have chosen. Those with lower electrical noise emissions tend to sound better because electrical noise can cause jitter in the computer itself and/or in the downstream DAC.

Whatever device we choose for computer audio playback, the hardware’s tangibility makes it easier to see (and feel) where our money went. We might picture the factory in which it was assembled and boxed.

Software’s battle for perceived value is tougher. Its lack of tangibility is compounded by our ongoing exposure to (seemingly) free operating systems and application software.

We might be less likely to conjure mental images of the work that went into a piece of software’s development: for many a consumer, hands on a keyboard doesn’t have the authenticity of hands building gear piece by piece. Apple and Microsoft pay their software developers and, for the majority of computer purchases, this development cost worms its way into the hardware’s retail price.

More often than not, an operating system arrives pre-installed on our computer purchase and its updates are made available as free downloads. Mac OS or Windows often feels like it landed in our lap for nothing even if $millions were spent on its development.

The same could be said of smart devices running iOS or Android. It often feels like we are being charged for the hardware but the operating system is ours for nought. 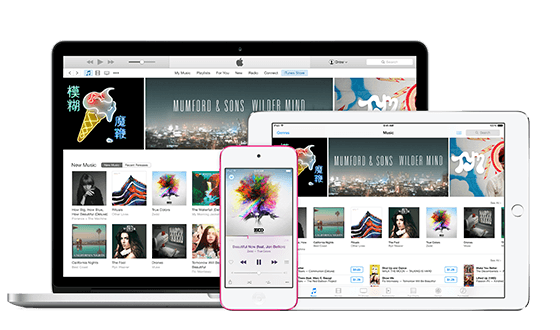 And rolled into almost every operating system is a complimentary music player and library organiser. Again, at no obvious charge to us.

How can third party audio software developers compete with free? They might design a nicer UI, broaden file format support or go deeper with library management features – or all three.
Less obvious to casual observers or computer audio newcomers is how software coders can elevate their app’s sound quality by reducing its thirst for CPU cycles and RAM, in turn reducing the amount of electrical noise generated.

Some developers like Audiophile Optimizer tackle this at the OS level by stripping away the desktop environment, unused drivers and services from Windows Server 2012 R2 atop which we run our preferred Windows music player app.

Rune (not to be confused with Roon), Daphile and Volumio are Linux-based operating systems each tuned to minimise hardware resource usage, lower electrical noise and provide better sound quality to the end user. 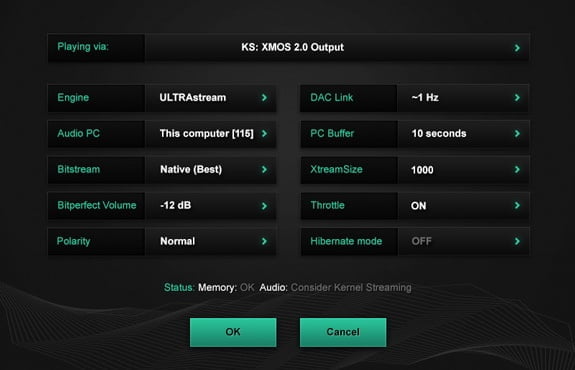 Similarly, Fidelizer shuts down unnecessary (for audio) Windows services and processes so that we might enjoy better sound from a handful of supported music apps. Talking of which…

For Windows and Mac users, JRiver can play from the desktop over USB to a DAC (as per its rivals) but its competitive edge is perhaps with the UPnP network streaming that frees the PC/Mac from the hifi rack.

For those looking for desktop playback and network streaming wrapped in a more handsome GUI, one that’s rich in (automatically applied) metadata, there’s Roon. As one might expect from the Rolls Royce of music applications, a fatter wallet is required. 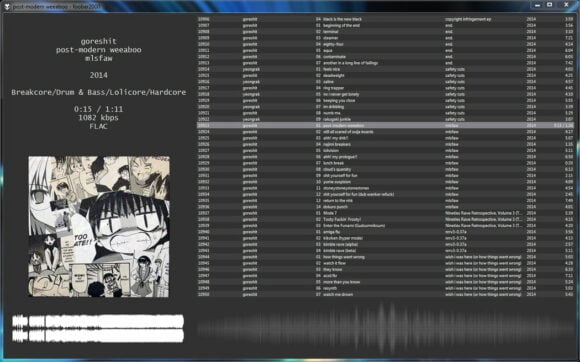 Those who offer elevated sound quality AND a superior interface can charge more than those who only offer one of the two. Add in support for network streaming and an additional premium can be justified. Everyone should get paid for their work, software developers included.

(Side note: bits are bits-ers can sit back and enjoy iTunes or whichever UX / library handler they find most agreeable and feel happy that they spent their cash elsewhere.)

This isn’t intended as an exhaustive list of software options for the would-be computer audiophile. More that numerous possibilities exist and at a range of price points. Pricing on the afore-listed software was purposefully omitted.

Some audiophile-aimed software solutions can be had for free (Foobar2K for Windows, Vox for Mac OS), others are charged out at everything from the price of a cappuccino to that of an entry-level turntable cartridge.

And like the performance differences that exist between cartridges – or cables or streamers – the sonic delta between Software A and Software B can often exceed that of a cable or DAC changeup; something for which many audiophiles wouldn’t think twice about shelling out. Is it not high time we saw computer audio software in the same light: as a system component like any other?

Before we get to the comments section, keep in mind that your financial circumstances and value perception might be very different to that of your audiophile neighbour. What you see as outrageously expensive, s/he might not. Project ye not. 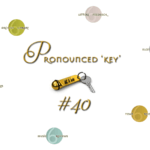 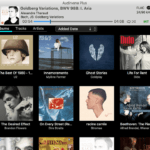