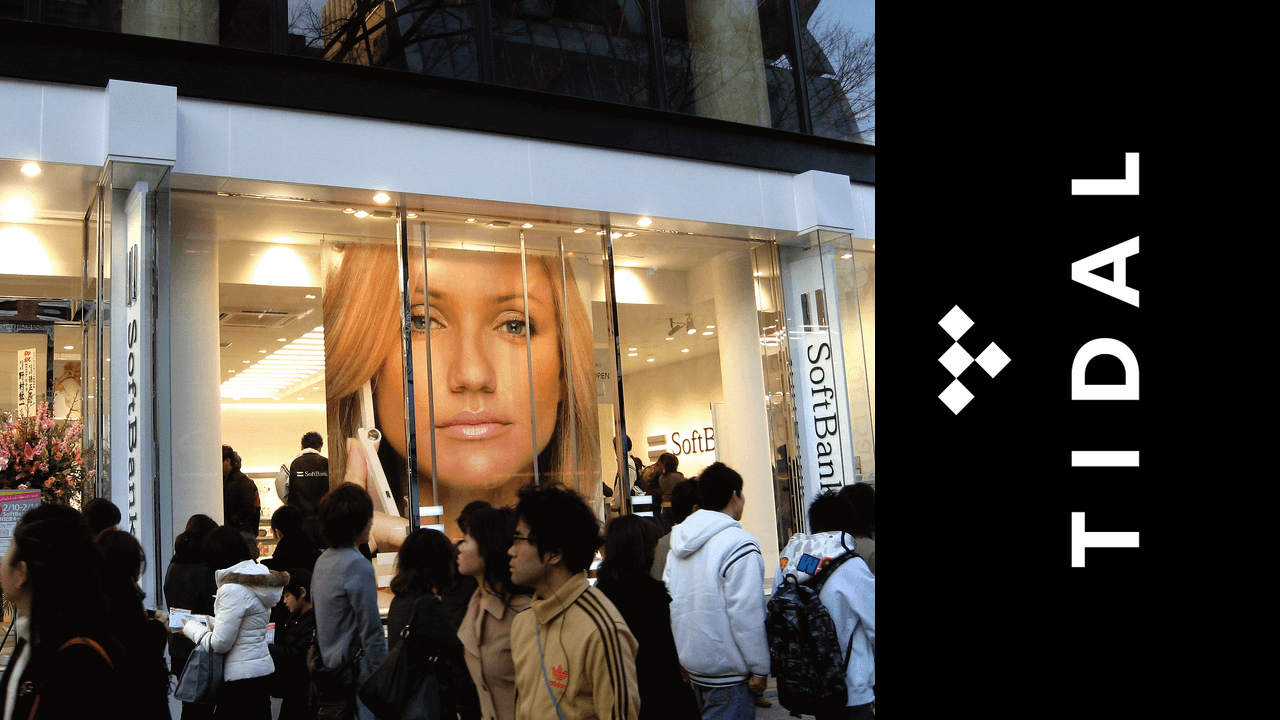 The headline is self-explanatory. US telco Sprint has acquired a 33% stake in Tidal. Jay-Z and his big name artist pals – Beyoncé, Deadmau5, Jack White, Madonna, Kanye West et al with still run the show whilst, as reported by the New York Times, Sprint CE Marcelo Claure will join Tidal’s board (of directors).

Audiophiles might see today’s news as a much-needed shot in the arm for the future of their beloved lossless streaming, especially in the USA where Deezer has but a skinny foothold in the market and Qobuz is entirely absent. Tidal is also the only streaming company so far to studio ‘master’ streaming via MQA.

For a segement of the mainstream press however, especially to those who see little value in Tidal’s Hifi tier, Sprint’s freshly cut stake in Tidal might seem like a bizarre turn of events. Gizmodo’s coverage laments the marriage of (what it sees as) two subpar brands whilst nodding toward a recent report by Norway’s DN newspaper that Tidal’s subscriber base might in fact be quite a bit lower than the company claims.

The carrot for Sprint subscribers? As yet unspecified “Exclusive Tidal content”.

But perhaps this story has another, yet to be explored angle. Sprint is owned by Japanese telecommunications giant Softbank. Japan is relatively new to (Western) music streaming services. Spotify only launched there in September 2016 and Apple Music a few months prior to that.

Perhaps Softbank are eyeing their domestic market as ripe for Tidal’s incursion?

If any country is going to respond favourably – and in big numbers – to better quality streaming, it’s Japan. 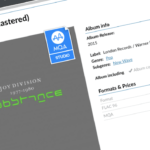 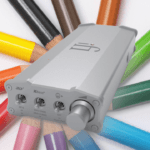