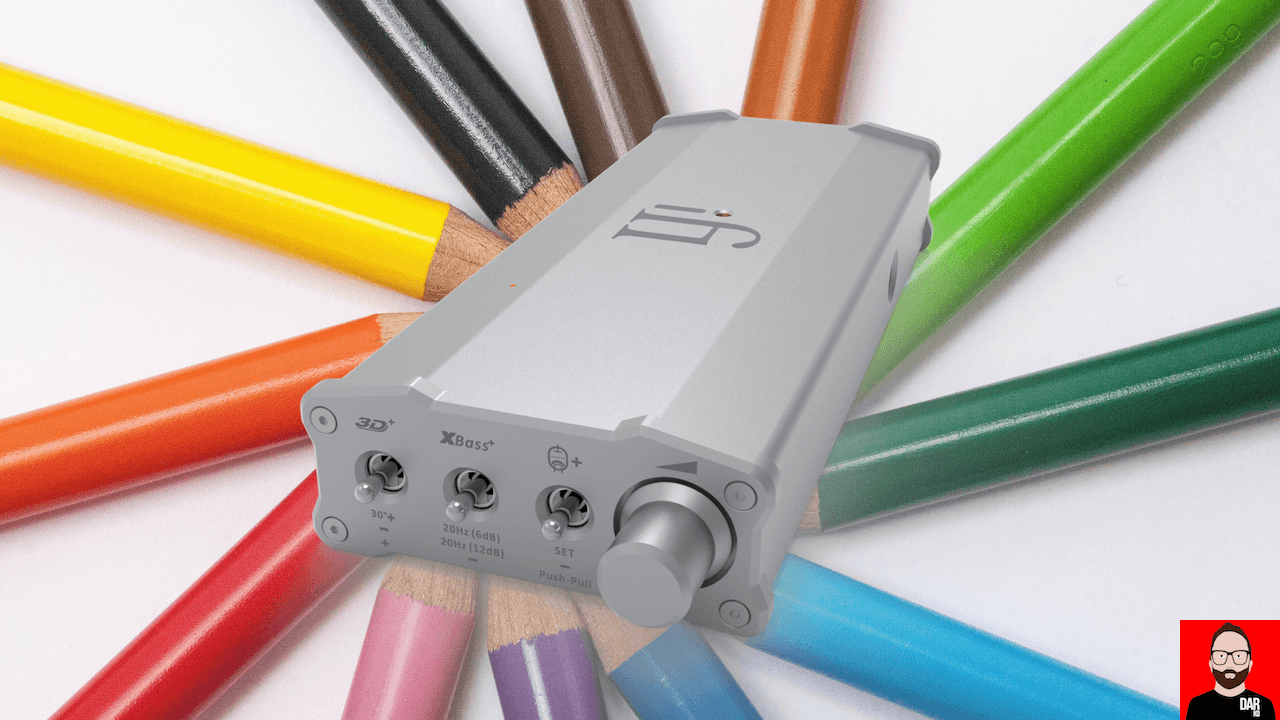 Colour. In hifi, it’s unavoidable. Consider two different amplifiers (or two different phono pick-ups) that sound different to one another. If you’re an absolute sound chaser, one must be, by definition, coloured. To those with a less idealistic audio aim, both are coloured. And if we can’t avoid colour, why not embrace it?

At its most basic level iFi Audio’s iTube2 suggests that we make colour work in our favour – to satisfy subjective enjoyment – deploying it as a transportable tube pre-amplifier (with 9db gain) or, Peachtree nova150/300 owners take note, as a tube buffer to lend music a richer, fuller presentation with more abundant midrange bloom.

Positive side-effects also include a possible improvement to the impedance relationship to the two devices between which the iTube2 sits. Better impedance matching can sometimes be especially potent for those running a DAC/pre directly into a power amplifier. 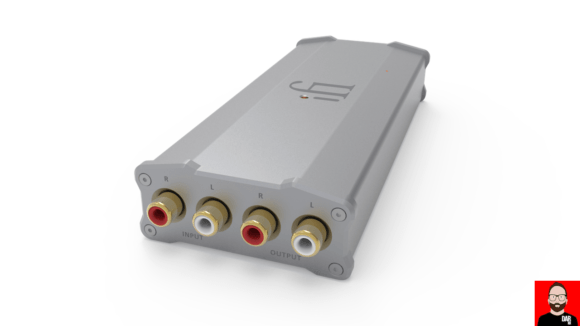 As its name suggests, the iTube2 is a second generation product. However, as per their recent Black Lightning iDSD revision (review to come), iFi Audio’s engineers haven’t gone in for a nip here and a tuck there but a complete product reboot. The only feature common to both first and second generation iTube units is the bottle itself: a GE5670.

“The 6922 tube/valve is one of the most famous ‘dual triode’ designs and is ubiquitous. It has and is still, used in many tube/valve audio products from CD players to headphone amplifiers.

First introduced by Western Electric in 1946 with the WE396A, from the 1950s onwards (and for the next 30 years thereafter) General Electric (and several other tube/valve manufacturers) followed Western Electric with their own premium version of 6922. This range had controlled warm-up and tight specifications on grid-current, noise and microphony. The result, significantly smoother and more organic sound qualities.” 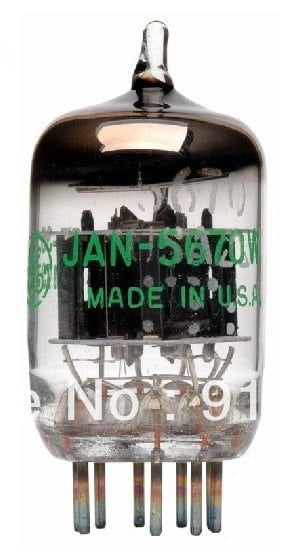 A toggle switch engages three modes of operation – ‘Classic’/Push-pull/SET – and adjusts the amount of feedback running through the device’s Class A circuit. 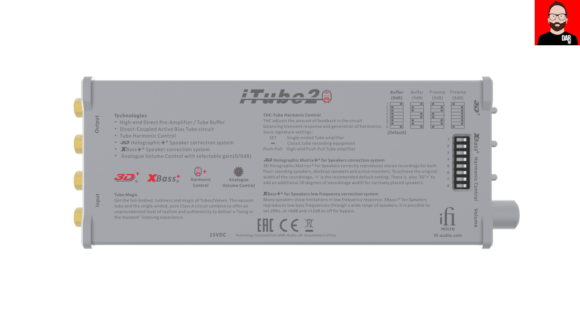 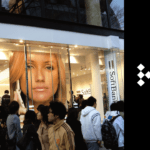 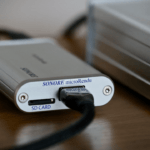