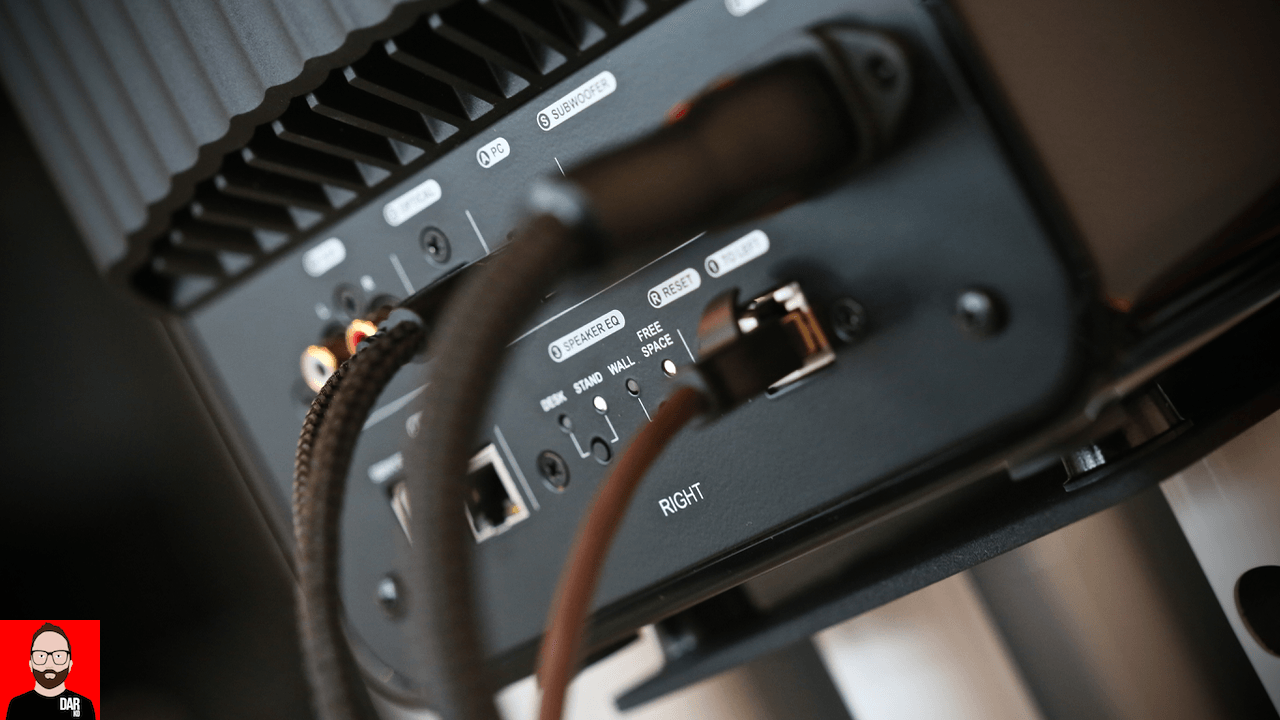 ADC and DAC. The first converts an analogue audio signal to digital, the second reverses the process: digital audio is converted to analogue.

We hear this process more often than we might realise. The analogue inputs found on the DEQX PreMate+, Devialet Experts and the KEF LS50 Wireless each digitise the incoming signal upon entry, necessary for when applying DSP-powered loudspeaker and/or room correction. In other words, analogue goes in and analogue comes out but in between the audio signal does time in the digital domain,

Many audiophiles profess an allergy to such conversion. Causing blocked noses and sneezing is a fear of sonic homogenisation: for some, their idealism tells them that analogue is the one true signal path and that digital conversion robs their listening experience of fidelity.

How to reconcile an ‘analogue or die’ approach to the playback chain when many modern vinyl records are pressed from hi-res digital masters? And if this A/D and D/A gets a pass, why not further down the chain?

Taking a recording from A to D in the studio and then D to A before being cut to wax might not be the qualitative corroder many claim it to be. After all, dynamic range differences between vinyl records pressed from these hi-res digital masters can still be heard when played on a reasonably resolving hifi system. 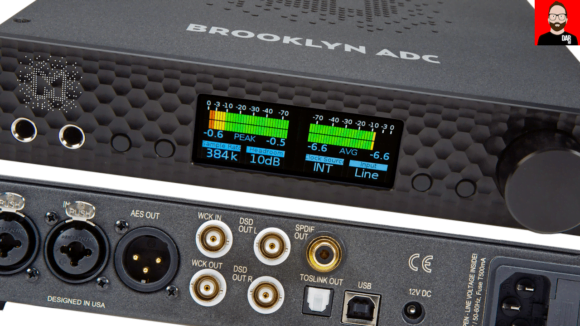 Closer to home, in last month’s Global Feedback column, I invited readers to vote for their preference on two needledrops spilling from two very different cartridges fitted to a Pioneer PLX-500 turntable. The vinyl of choice, The The’s Infected from 1986, was (presumably) pressed from an analogue master.

Phono pre-amplification and A to D conversion in this scenario were executed by the Pioneer’s own internal circuitry. Subsequent D/A conversion would then come from any would-be downloader’s DAC. Any source jitter and/or DAC output stage colouration would be hidden in plain sight.

However, my thinking at the time was that if an ADC were to homogenise the source material, the Pioneer’s cheap-as-chips implementation would more likely do so than a high-end variant like Ayre Acoustic’s QA-9, PS Audio’s NPC, Devialet’s Expert 200 or the Mytek Brooklyn ADC (picture above).

The results? Needledrop A (the Pioneer’s factory-fitted cartridge) was preferred by twice as many voters as needledrop B (the Ortofon Nightclub MKII).

By now it’s probably apparent that my intent was not to ascertain which cartridge offered subjectively better performance but that an audible difference between the two cartridges (and their alignment, tracking force, VTA etc) could easily be heard, even after the application of A to D and D to A conversion processes.

The digital domain is not a tunnel from which all entering vehicles emerge as Smart cars. Perhaps a light dusting of solidified exhaust emissions fixes itself to the paintwork but the car’s structure – engine, transmission, body – remains unaltered.

This line of thinking is consistent with Monty Montgomery’s lab-based ADC to DAC conversion as seen here:

Where this story takes a more interesting turn is when a third party DAC’s analogue output is used to feed an existing ADC/DAC signal path. Armchair prognosticators might claim there being little point to hooking up a Chord Mojo’s 3.5mm analogue output via Zu Mission ‘breakout’ cable to the twin RCA analogue inputs of the KEF LS50 Wireless, especially as the latter moves the audio signal into the digital domain in order to apply DSP and hand-off the left channel’s signal to the left-hand speaker via Ethernet cable, but…

In real-world listening tests, the Mojo’s clean-and-lean personality is maintained by the KEF LS50 Wireless’ signal path. Different (to the KEF actives being fed digitally via USB)? Yes. Better? The jury is still out. What we’re most likely hearing is the Mojo’s analogue output stage colouration, as maintained by the KEF’s own A/D and D/A internal process. We don’t hear the KEF DAC’s own colouration because it hides in plain sight.

Just as a phono pick-up’s audible personality can be maintained even with time spent in the digital domain, so too can an upstream DAC’s. Now that’s interesting.

Here’s the kicker: without KEF’s application of A/D conversion to the LS50 Wireless’ analogue entry point, there would also be no subwoofer integration (including x-over point specification and volume levelling), no signal tuning according to placement and no ‘time correction’.

No A/D greeting analogue inputs on the Devialets would mean no SAM (arguably a strong selling point) and on DEQX’s digital pre-amplifiers, no low-latency group delay correction.

But let’s assume my experiments are in some way faulty and Monty Montgomery’s assertion of full signal reconstruction is wrong. Let’s assume a little SQ is lost to ones and zeroes. Would such a tiny qualitative digital step backwards not be dwarfed by the gains to our loudspeakers’ (in-room) performance provided by digital signal processing (DSP)? This is where analogue idealism falters and digital pragmatism ultimately wins out. 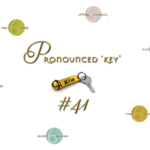 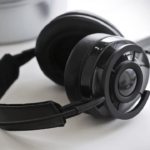