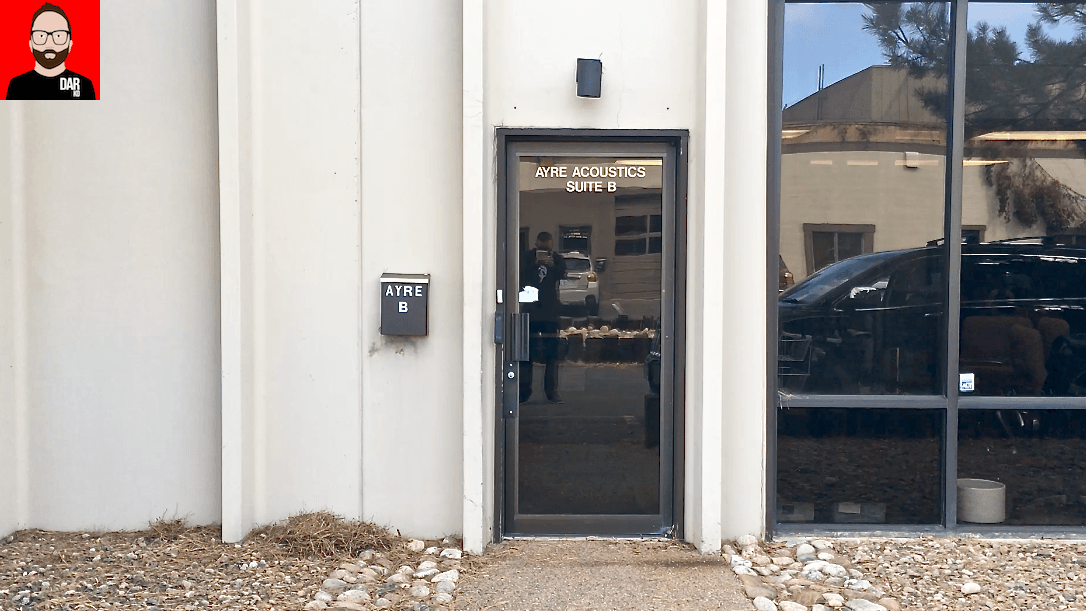 In converting even a small portion of the mass market over to hi-res audio, Neil Young’s Pono Player was a failure. Perhaps Young’s sales pitch would have been more effective had it focused on how the Toblerone-shaped device could improve the sound quality of Redbook FLAC and even MP3 – music we own already and don’t have to buy anew.

No matter how good it sounded, hawking a hardware device predicated on downloads (and CD rips) just as the mass market shifted to streaming was always going to be a tough sell.

Behind the Pono player’s seriously impressive sonic prowess were Colorado’s Ayre Acoustics. The Boulder-based company designed the circuit. And like all Ayre products, a balanced topology with all discrete components and zero feedback were applied without negotiation. The subsequent Codex DAC/headphone amplifier, an extension and refinement of Pono’s circuit, showed off just how Ayre’s adherence to certain design principles can make mains-powered headphone listening really sing.

Like many companies featured within these pages, Ayre Acoustics are different with a Capital D. Marketing manager Alex Brinkmann describes Ayre as a twenty-three year old startup. It’s certainly true that they have held a robust reputation as purveyors of fine sound in the high-end audio niche for many years.

Those sniffing out Ayre on the back of Pono involvement might not be aware that their product range extends to some seriously high-performing power amplifiers, pre-amplifiers, a D/A converter, an A/D converter and a phono stage.

Earlier this year at the High-End Show in Munich, Ayre unveiled their latest product: the QX-5 Twenty is a Roon Ready digital pre-amplifier. A total of ten digital inputs and Gordon Rankin’s Streamlength™ code working the USB are tough to ignore. So too is the asking price: US$8995. According to Michael Lavorgna at AudioStream, you very much get what you pay for.

The first order of business upon landing in Colorado for RMAF 2016 in October was a tour of Ayre Acoustics’ Boulder facility.

I arrive at 11am to the sound of not very much at all. The atmosphere is busy but paradoxically quietly studious. Picture a university library just prior to finals season. A soldering iron buzzes here, a keyboard clatters there. Brinkmann walks us around and about:

This year, DAR went long on video coverage. The site’s Vimeo channel now carries over 200 (!) videos. The motivation behind such coverage is to better communicate a sense of “being there” to readers (turned viewers). Videos become particularly potent when featured as part of audio show coverage or when conducting factory tours. If a picture is worth a thousand words, a video must be worth at least a million.

However, the over eager videographer can easily overdo it. Forever on my mind when filming and editing is the germ of truth at the heart of this Onion article: “Friend Who Sent Link To 8-Minute YouTube Video Must Be Fucking Delusional”. Quite.

But sometimes, more than a minute or two is absolutely necessary. For Ayre Acoustics’ lead engineer Charley Hansen to talk us through the guts of the QX-5 Twenty, a full five minutes are required because a) it contains so very much and b) Hansen’s attention to detail is unsurpassed in the high-end audio industry:

The beer at the nearby UpSlope brewpub wasn’t half bad either. How very Boulder. 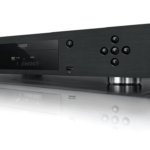 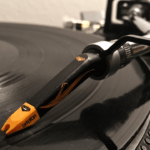