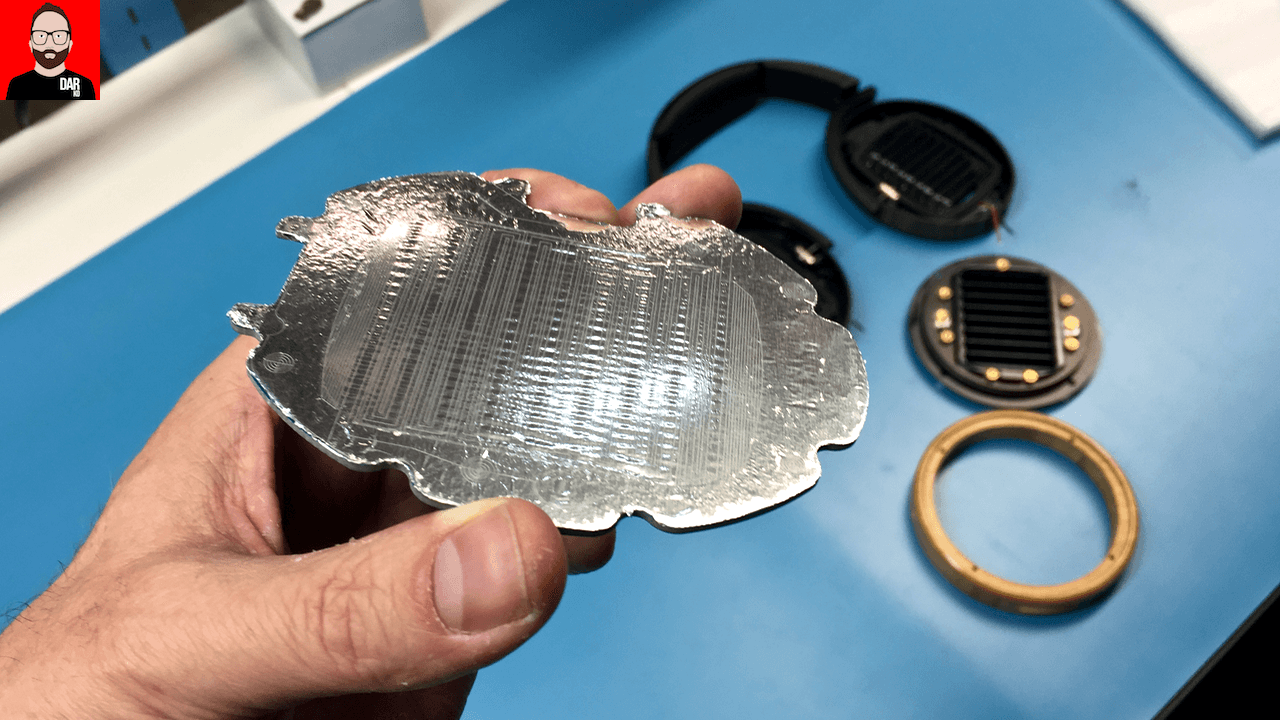 Buzz buzz buzzzzzzzz, tap tap tap. These are the sounds that permeate the factory of one of the world’s most revered headphone manufacturers. In an industrial park at the corner Hyland and Sunland Avenues in Costa Mesa, CA sits the headquarters of Audeze (pronounced Or-dezz-ee, not Or-deez).

Audeze specialise in planarmagnetic (aka orthodynamic) headphones. Their LCD range made them rock stars in the high-end head-fi world but moving product appeal toward the mass market took the EL-8, designed in collaboration with BMWDesignWorks USA. I reviewed the open back EL-8 here but be advised that their sonic signature has been revamped since their CES 2015 launch.

BMW’s input saw Audeze unify earcup and driver assembly into a single piece. The diaphragm is traced in precise accordance with the measured flux density of the magnets beneath. In case you hadn’t guessed it already, Audeze make everything in house. 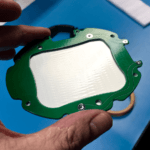 Last year, these same planar magnetic headphone technologies were applied to a smaller headphone, the Sine, an on-ear which which can also be powered by Audeze’s Cipher cable – it sucks digital audio from an iOS device’s Lightning port uses in-line circuitry to drive the planar-magnetic headphones directly. This not only keeps iPhone 7 users in the picture but affords all Sine listeners a significant uptick in sound quality over a more traditional, analogue-cabled connection where the signal is derived from an iPhone’s (or iPad’s) internal DAC and headphone output. 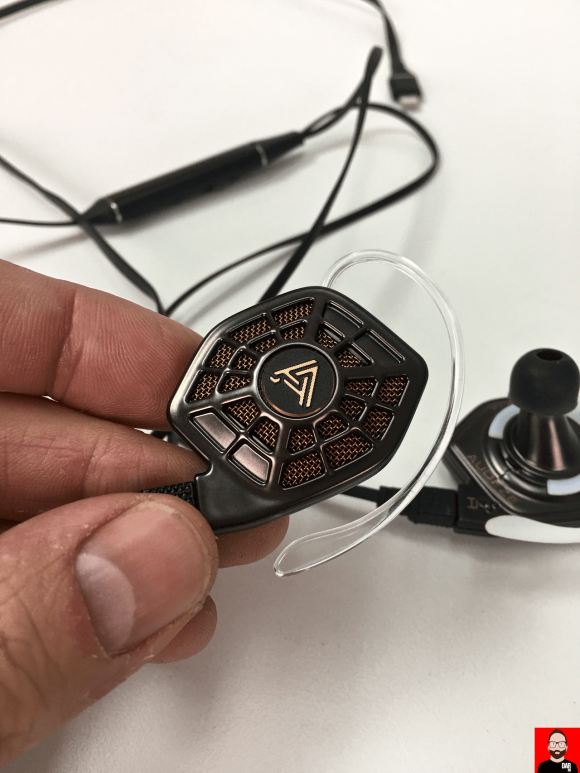 Next to ship are Audeze’s iSine – the world’s first range of planar magnetic IEMs. Open-backed means street noise comes in and your music leaks outwards but, oh my, the headstage sizing and the illusion of sitting closer to the source are like no other IEM heard by this commentator to date. This were my first impressions upon hearing the iSine 20 and Cipher cable handle a Spotify stream of David Bowie’s Young Americans in Audeze’s boardroom after the shop floor tour.

That was mid October. A pair of the iSine 20 are headed my way shortly so more listening impressions will follow in due course.

In the meantime, witness the Audeze factory tour (almost) exactly as I did: 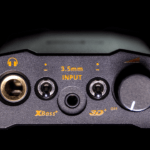 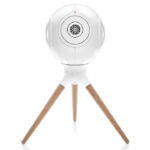