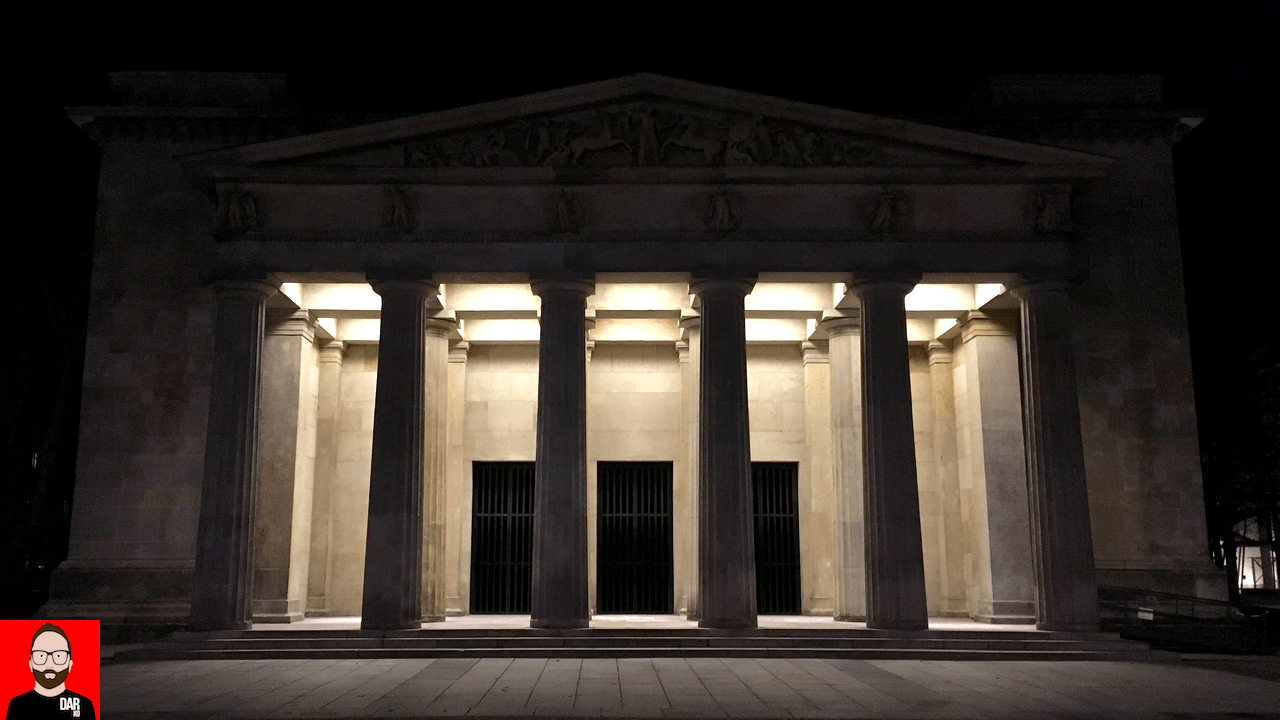 Those are the broad brushstrokes. In asking what really resonated with readers we look to DAR’s ten most read posts of the year:

As one might expect, it’s the crossover products, those that build a bridge to mainstream that drew the most eyeballs: the Aries Mini, the LS50 (Wireless) and the Google Chromecast. But with THREE entries in the top 10, this was the year of the DragonFly – well played, AudioQuest.

Think about your first system. I doubt you’ll be recalling big ticket items. And without the entry-level, high-end audio would be a niche of nerds adrift on the open sea. Products that simultaneously appeal to audiophiles and more mainstream listeners are what keep it tethered to dry land.

Entry points like those listed above eventually drag people up the spending chain to more luxurious fare: the Hugos, DirectStreams, Vegas, INVICTAs and even La Scalas.

That said – the enormous reader interest in KEF’s LS50 Wireless tell us that mainstream appeal isn’t only a matter of price but also of form and function.

About to embark on its seventh year of operation, DAR’s intent is to keep a foot in two boats without falling into deep water. A glass ceiling of ~US$10K still applies to each item. In other words, I won’t review what I can’t afford.

#Berlin's final sunrise for 2016 is cold and bright. #stadtmitte

Notable by its absence from the top 10 is my coverage of Rega’s RP1 and its heavy contrast to vinyl’s ongoing darling status in the mainstream press – so much for accusations of click-bait. The heated discussion that followed saw the comments section become the first in DAR’s six year history to be manually locked.

At the other end of coverage the spectrum, I’m delighted to see my Schiit Gungnir review place at number five. It stands as (what I believe to be) my best piece of writing to date.

Also notable in the reader top 10 is the single show coverage post. As much as I love ’em and as much as they’ll remain part of DAR’s MO, show reports are little more than a glorified ‘show-n-tell’ from which very little sound quality information can be derived. For that, we must get the boxes home. A familiar room and familiar music eliminate (show) hotel room variables. There’s no audition like a home audition, right?

I’m sitting out CES in January not only because high end audio’s relevance and manufacturer attendance in Las Vegas is on the slide, but in order to prioritise meat (reviews) over sizzle (shows). Besides, now living in Berlin, I’ve a home advantage for shows previously untouched by much of the English-speaking press. DAR’s 2017 show coverage will kick off with Hamburg’s HifiTage event in early February.

Until then, I wish you all a safe and personally enriching 2017. 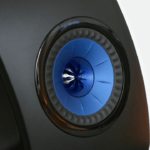 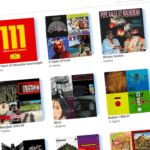