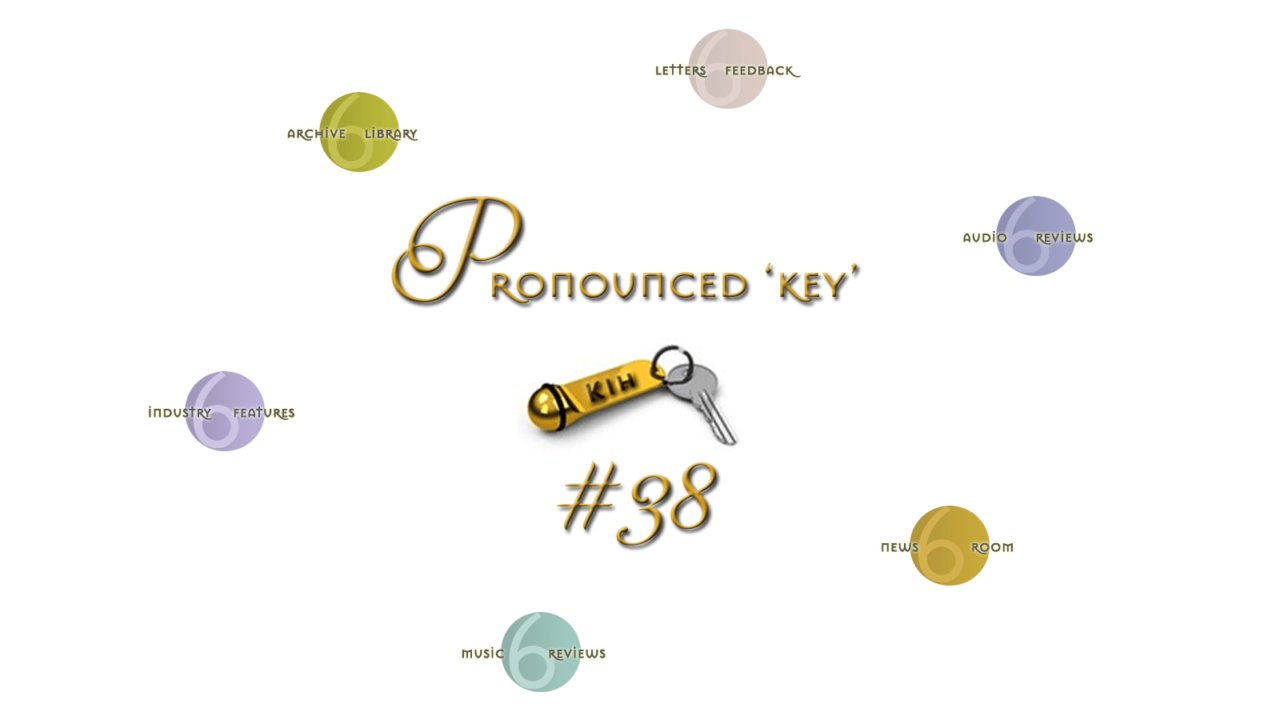 ICky. That’s a pervasive high-endish reaction to ICs, short for integrated circuits. Of course most D/A converters plain wouldn’t work without ‘em. Even a €20’000 Gryphon relies on an ESS Tech Sabre chip. And what is a fashionable FPGA but a large-scale integrated chip? For this component category, hi-end’s chip on the shoulder makes far-reaching allowances. ICs are not only okay.  They’re hi-tech and studded with amazing specs which has the tech-obsessed drool over 140dB noise floors and imaginary 32-bit resolution. It’s once we move away from converters that the hate kicks in like a clunky Harley Davidson clutch. 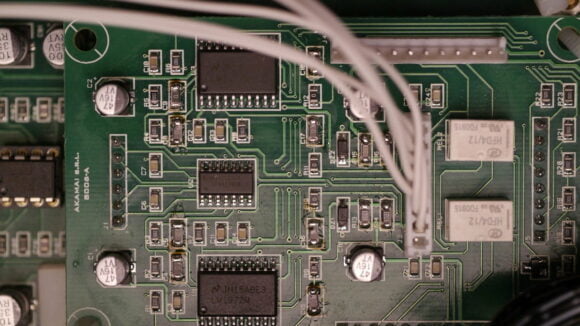 47lab’s infamous GainCard amp might explain why. Based on a truly minimalist circuit ending in op-amp outputs, pictures of its innards soon incensed various forum posters. Converting the few parts into a BOM (bill of materials) exploded into outrage over the machine’s actual sell price. The War of the GainClones has raged ever since. Like Ahnuld’s Terminator, the clones keep being back, albeit at the far outer fringes of snobbish respectability. Nobody who’s actually heard one denies its wonderful sound. But the most popular National Semi chips for these applications deliver 25wpc or less, making most GainClones transistorized low-power SET in the minds of people who consider such power ratings unfit for real speakers. 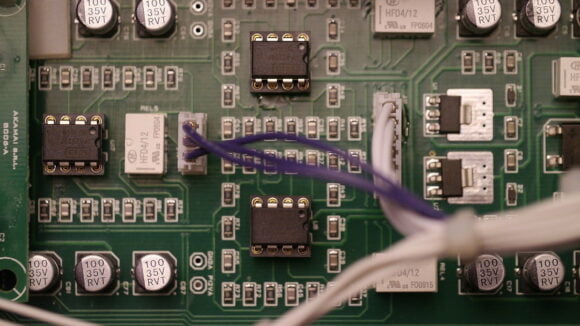 As they always do, exceptions exist. Blue Circle has used undisclosed ‘military’ or ‘industrial’ high-power gain chips in multi parallel to rewrite chip-amp power figures. In general however, opposition to the genre, from an engineer’s perspective, seems to rest on two arguments: lack of creativity; and low monetizing. Regardless of actual performance, op-amp outputs based on a part’s basic application notes don’t seem terribly creative. They appear fit more for a first semester project of an engineering 101 class than desirable to any audiophile designer who is keen to show off his/her  proprietary circuit design brilliance. Because standard op-amps usually aren’t as costly as doing the  same job with many more discrete audiophile-approved boutique bits, the finished product can’t sell for as much. In short, GainClones are entry level, not upscale. They’re fi but not high fi. 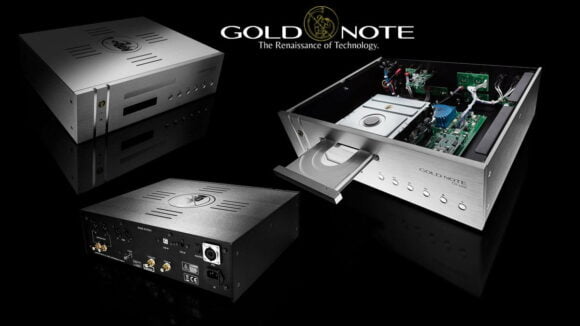 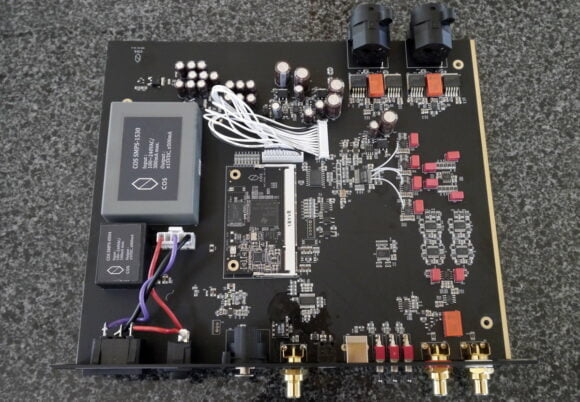 As is true for GainClones, opamp presence and excellent sonics can coexist, comfortably. Plenty of propaganda to the contrary, from Ayre to Burson, would suggest against it of course but an open mind attached to two open ears can find sufficient evidence that opamps needn’t be bad per se. Cell phones wouldn’t work without ‘em. Neither would portable players. Open those up. The by far biggest thing inside is the battery. Everything else to make actual sound is chip-based. Since those industries dwarf hi-end audio, IC developers can afford to spend resources and supply them with better performing chips. Not all of these efforts are about cost savings. Many are about superior performance with better specs. 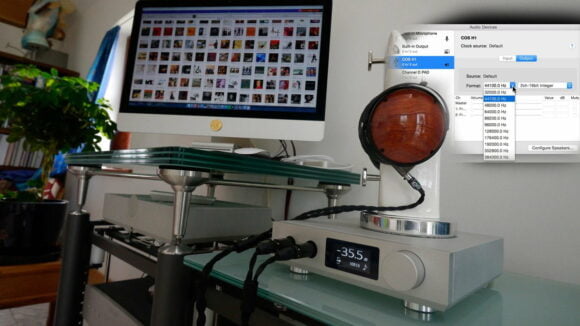 The moral of today’s little ditty? Don’t issue a blanket diss on opamps everywhere. Like switch-mode power supplies, what is said about them and what they can actually sound like routinely doesn’t gel. It may not be as sexy to read propaganda about opamp circuitry than advertising that promotes discrete boutique parts from the usual suspects. But should that really stop a smart shopper? Next time you catch yourself disqualifying a hifi machine just because it uses opamps other than D/A chips, hit ‘pause’, then ‘back’.  In my own case, one of the finest headfi/DAC decks in recent memory was the COS Engineering with its forbidden SMPS and uncouth chippy outputs. That’s exactly why I acquired it. It relegated a trio of AURALiC Vega and two Questyle CMA800R mono amps to the unused hifi rack, doing the same thing better in a single box and for decisively less money. Rather than feel ICky, opamps can give you a hICky. Smooch! 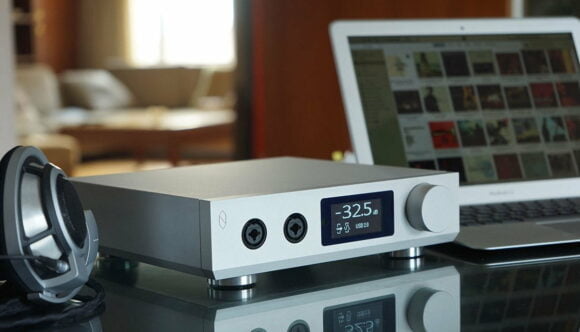 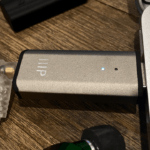 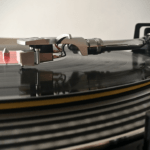