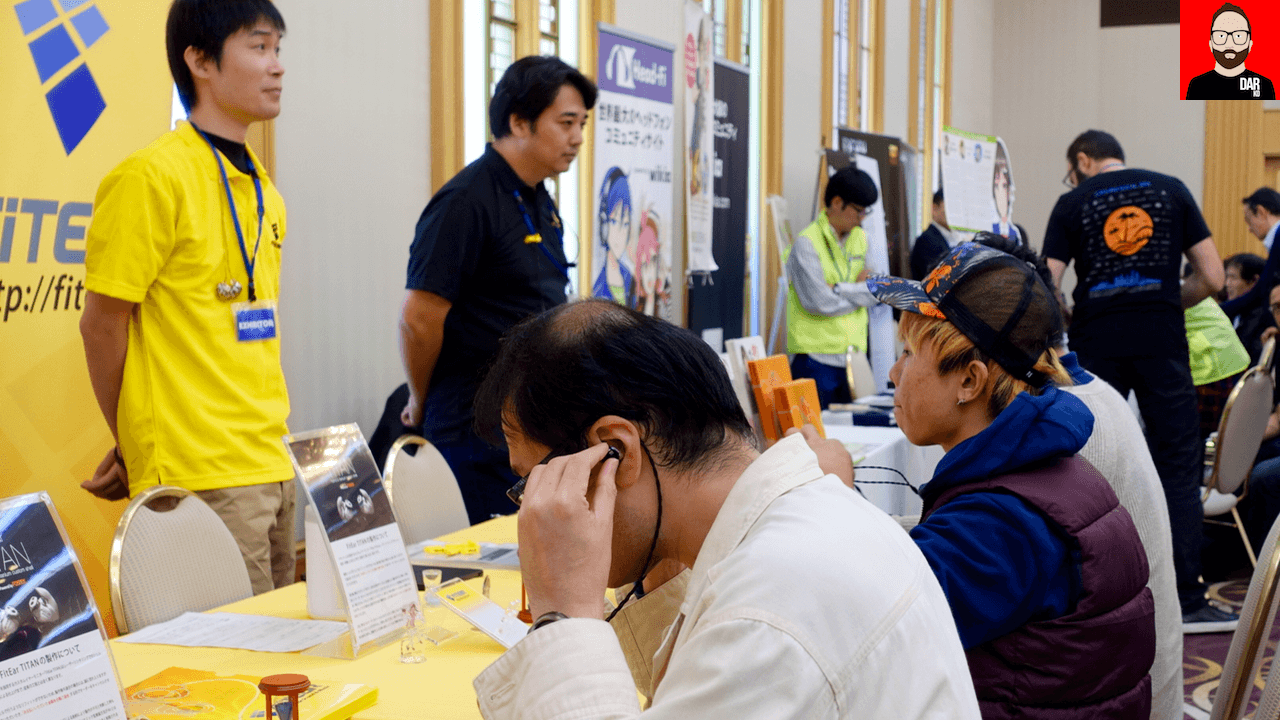 Amber. Autechre. The British duo’s second full length electronic odyssey and their iciest. The album’s otherworldly detachment makes for the ideal soundtrack for walking the streets that take us from Shinjuku to Nakano.

We start with concrete high-rise before making a left turn into the high-density, cottage-like homes that line narrow streets. This is Toyko at its most serene, where the synthesised pulsing textures of “Glitch” run via a Sony NW-ZX2 and Fitear Air CIEMs play heavy contrast to Japan’s traditional domesticity. 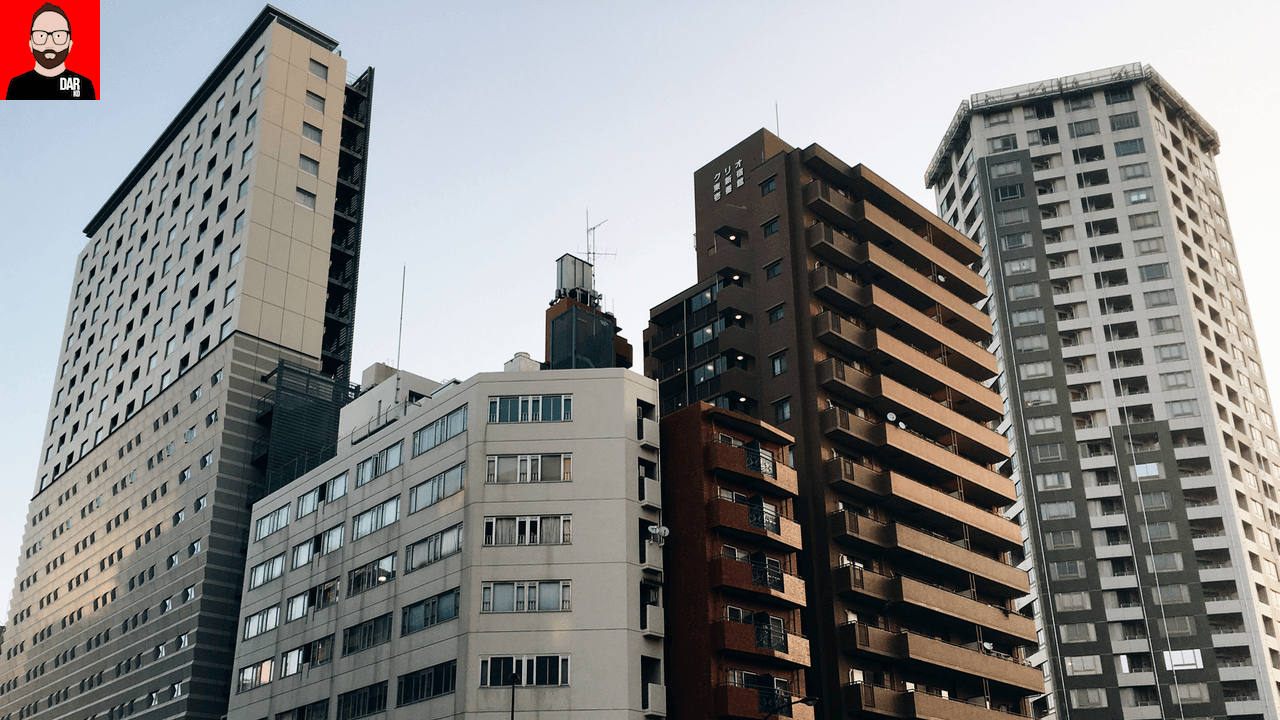 Once in Nakano, we’re into the Broadway Centre that serves as home to the Fujiya Avic Headphone store. Taking place throughout Saturday and Sunday at the Sun Plaza Hotel next door is this retail outlet’s bi-annual headphone festival, now more plainly titled. Five floors of local and international portable audio talent. For visiting Westerners like yours truly, Japan’s otherworldliness elevates this audio show’s status to a cultural event. It’s what keeps me coming back. 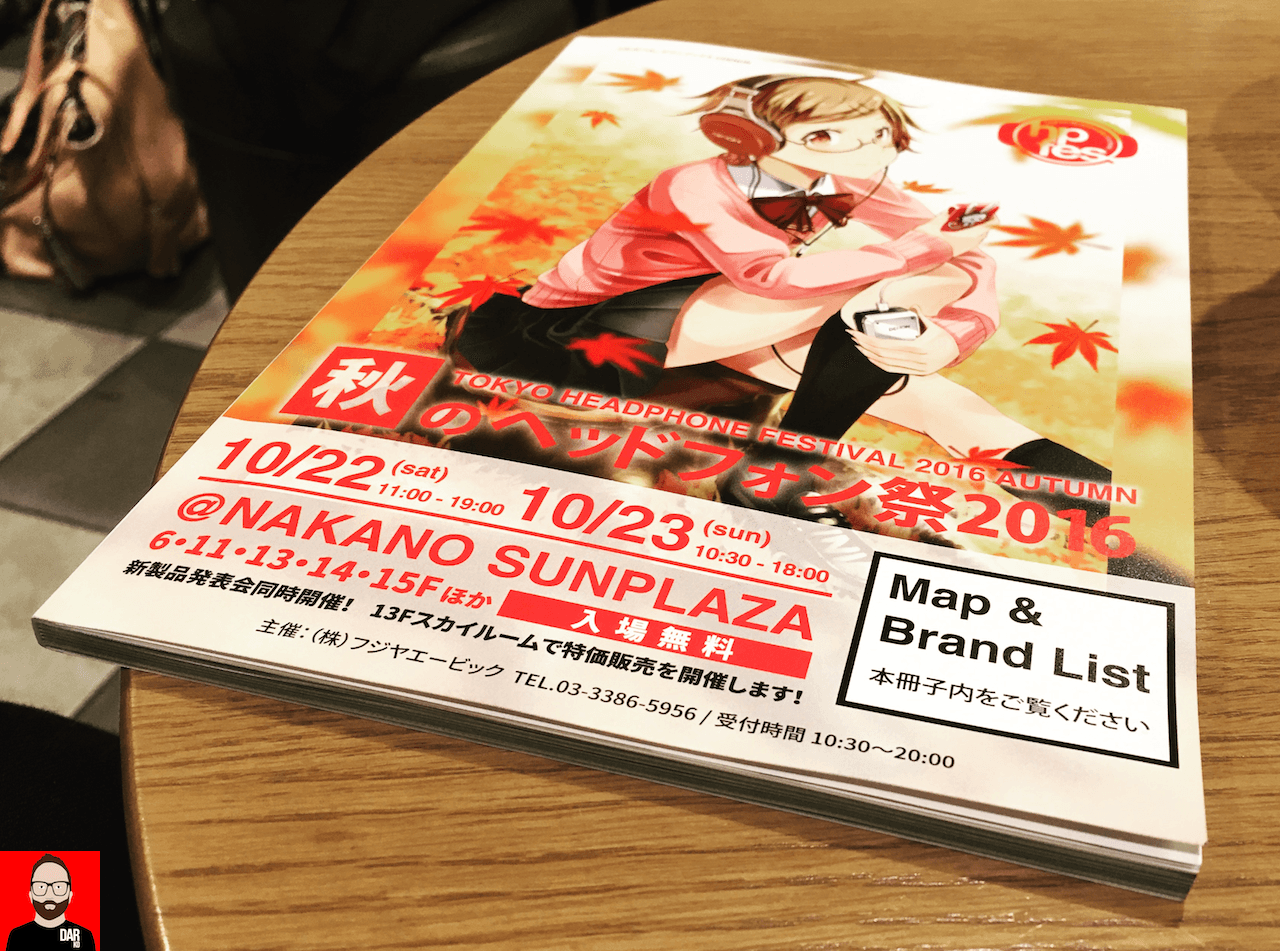 Queues to sit down at some tables ran two deep for the majority of the weekend. It would seem that the Japanese prefer to take their time with a headphone, amplifier or DAP, to learn of its intricacies and finer points. Egg timers keep audition times tight.

Build quality matters very much to Japanese consumers. They seemingly  prefer to pay a premium for finer craftsmanship and sleeker industrial design. Here materials matter and I’m not so sure the utilitarian aesthetic of more high-value focussed manufacturers would play as well as back home. The M-word provided this commentator’s jumping off point for the exhibitor-specific detail digging which will follow in due course.

In the meantime, feel the vibe:

As it flows out on the streets, so it goes in audio land – Japan italicises difference. 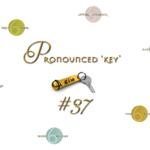 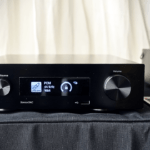