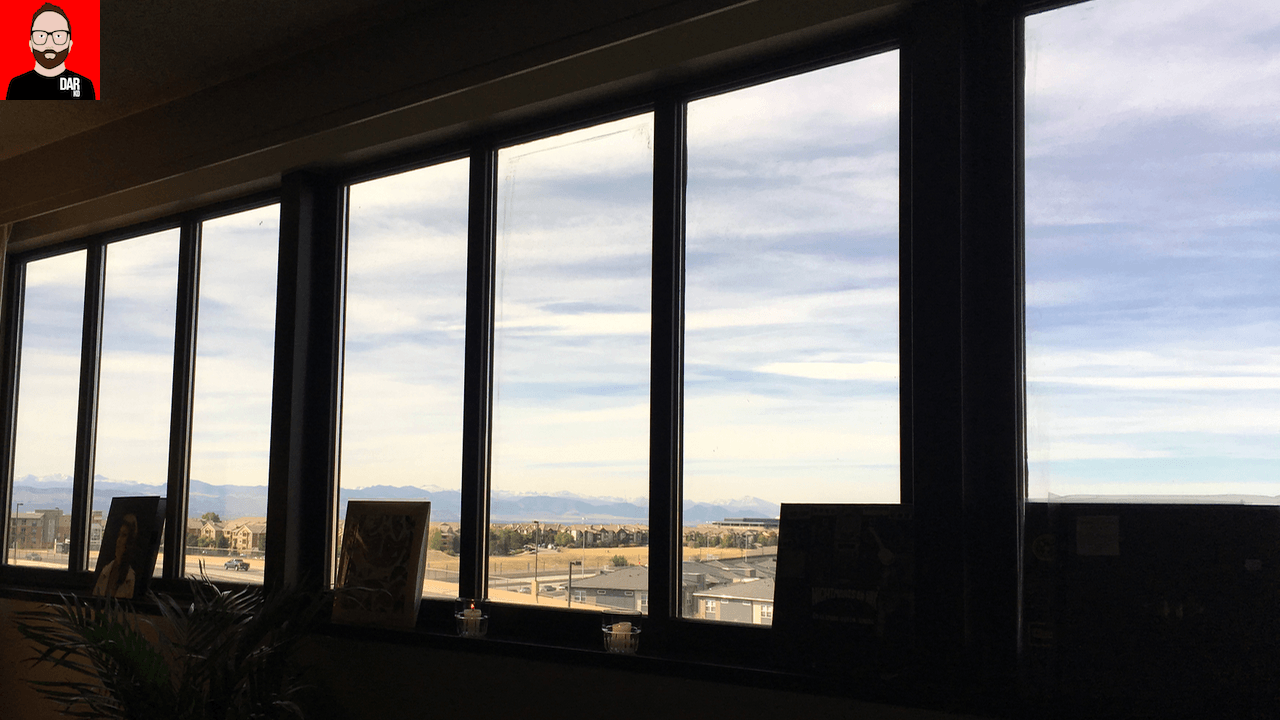 Expectations. Five years on the audio show circuit has seen this commentator recalibrate his. I’ve almost come to accept the likes of Boz Scaggs as the norm when it comes to exhibitor music selections. One might (quite reasonably) describe audiophile-aimed events like the Rocky Mountain Audio Fest as the upside down of music’s real world. Here Diana Krall remains more popular than Elvis Costello.

Of the three artists heard by yours truly in the lobby of the Hotel Monaco in downtown Denver (as I pen this post), none would likely ever be heard at a hifi show. The Strokes? “Who?” New Order? “Sorry, no can do”. Arcade Fire? “Terribly recorded – no way we’d play that”. All fair enough. The exhibitor is there to maximise the performance of his hardware, not pander to more mainstream tastes.

As RMAF 2016 kicked into gear, I’d resigned myself to a weekend of The Dave Brubeck Quartet, Pink Floyd, Norah Jones, Stevie Ray Vaughan, Stravinsky, Rebecca Pidgeon etc. etc.. It’s not that I don’t want to hear this music – I would never be so arrogant to claim one type of music as valid and the other not – it’s simply there remains clear scope for a MUCH broader range of music choices.

And then, on Saturday afternoon, something quite magical happened: I stepped through the back of RMAF’s wardrobe into the GamuT Audio room. Vinyl records by The Stooges, Boards Of Canada, The Melvins and Bonnie Prince Billy lined the walls.I had stepped into a universe in which Sasha’s Scene:Delete was a known quantity. And that was just the entry-way. 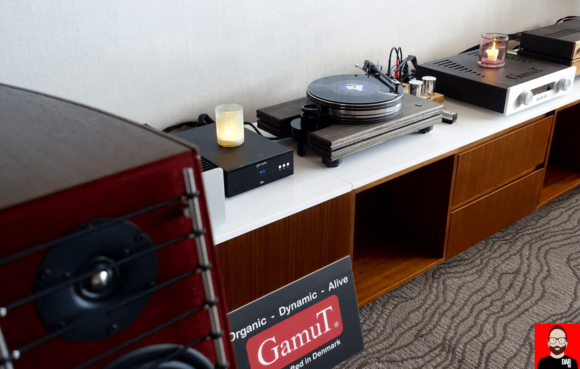 In to the room proper, and an otherwise spectacular view of the Rocky Mountains was partially obscured by three Talk Talk albums (the later, odd, weird ones) positioned along the windowsill. Could I perhaps hear a cut from the as yet unopened copy of Laughing Stock? Florida-based GamuT dealer Truewill Mashburn was only to happy to oblige, possible room-clearing be damned.

As “Ascension Day” drew to a close, our other host, US distributor Michael Vamos, walked us through a Japanese copy of The Colour Of Spring. Mashburn then let slip he had a bag of tech-house records “over there”; the man knows his stuff, even more than I. Having an audio show manufacturer walk me through a handful of Detroit-influenced 12″s shouldn’t be as rare an event as this. But it is. So hats off to GamuT for making it happen and crowning my weekend with an out of body experience.

As a result, I know no more about Denmark’s GamuT Audio and their associated hardware offerings now than before I entered their RMAF room. Carpe diem, innit. If DAR still handed out Best in Show gongs, this would be it for RMAF 2016 by a country mile.

Watch the whole thing play out in moving pictures: 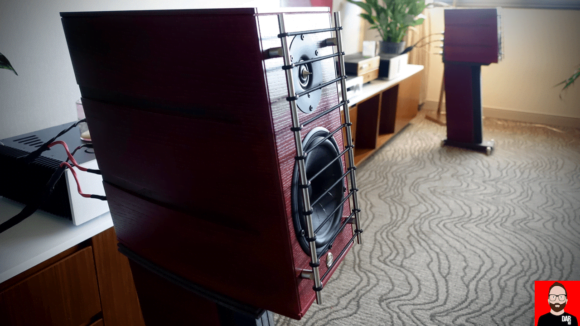 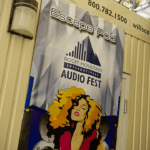 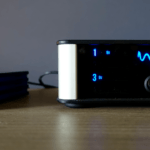