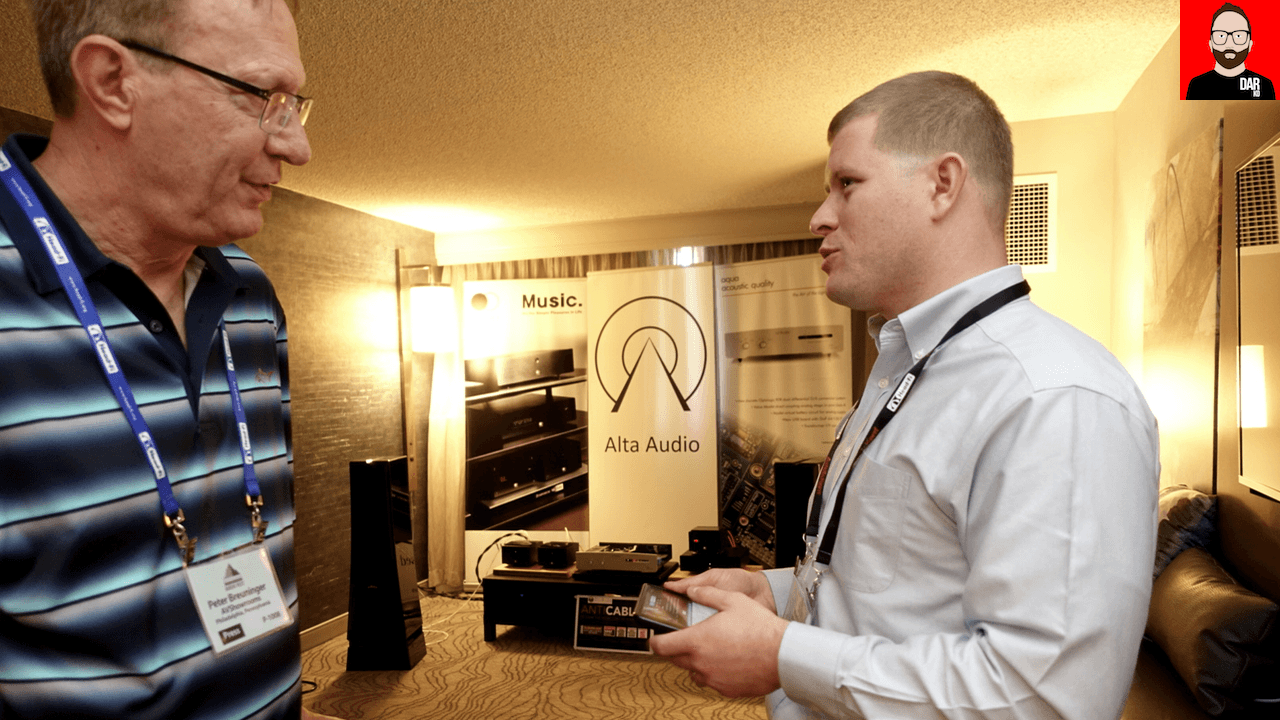 “What kind of music IS this?”, asks a bemused Peter Breuninger [above, left] of Well Pleased AV’s Mark Sossa [above, right]. The answer: DJ Shadow’s “Midnight In A Perfect World”. Prior to that, the considerably more confronting breakbeat-tech of “Windowlicker” by Aphex Twin. Brueninger had unwittingly stepped into Sossa’s 8th floor RMAF demo room just as this commentator had been given carte blanche on a Roon-powered Tidal window. Sorry (not sorry).

Aptitlig chopping boards from IKEA topped a system that started with a CLONES Audio Host music server (US$1799 and up) and ended with a pair of floorstanding loudspeakers from Alta Audio. In between, more CLONES electronics: a 55pm monoblocks (US$1500/pair) and AP2 pre-amplifier (US$1200).

The DAR-related drawcard of this exhibit was news of an updated DAC from Milan’s Aqua Hifi. In its MKII incarnation, the La Scala sits at the very top of the DARKO DAC Index. However, presumably due to an ever-dwindling supply of PCM1704 chips, the new La Scala features a scaled down version of the Optologic board found in Aqua Hifi’s flagship decoder, the Formula, which was introduced at this year’s Munich High-End event.

The Formula is slated for DAR review coverage later this year but if you dig the flexibility of tube rolling, the La Scala remains the goto device. The Telefunkens that I enjoyed so much earlier this year now come fitted as standard.

One key functional upside for uber-hi-res lovers is that the hitherto PCM-only La Scala will now decode DSD content.

Again, Sossa gives us the skinny:

At US$6600, pricing on the Optologic La Scala remains in the same territory as the forerunner. The manufacturer’s factory upgrade programme will bring existing owners (like yours truly) into Optologic territory for US$1000. 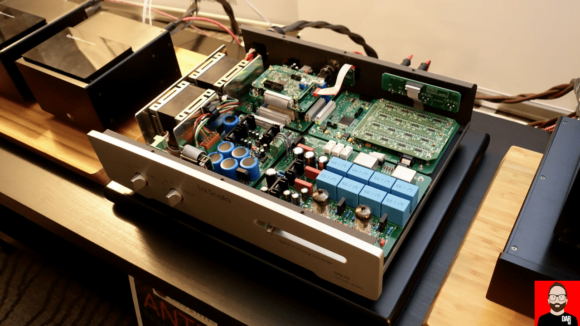 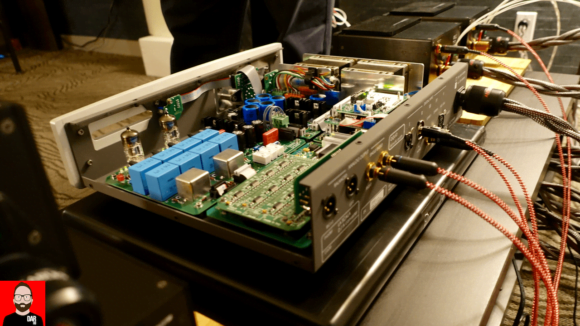 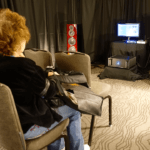 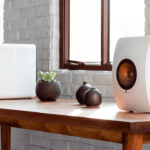