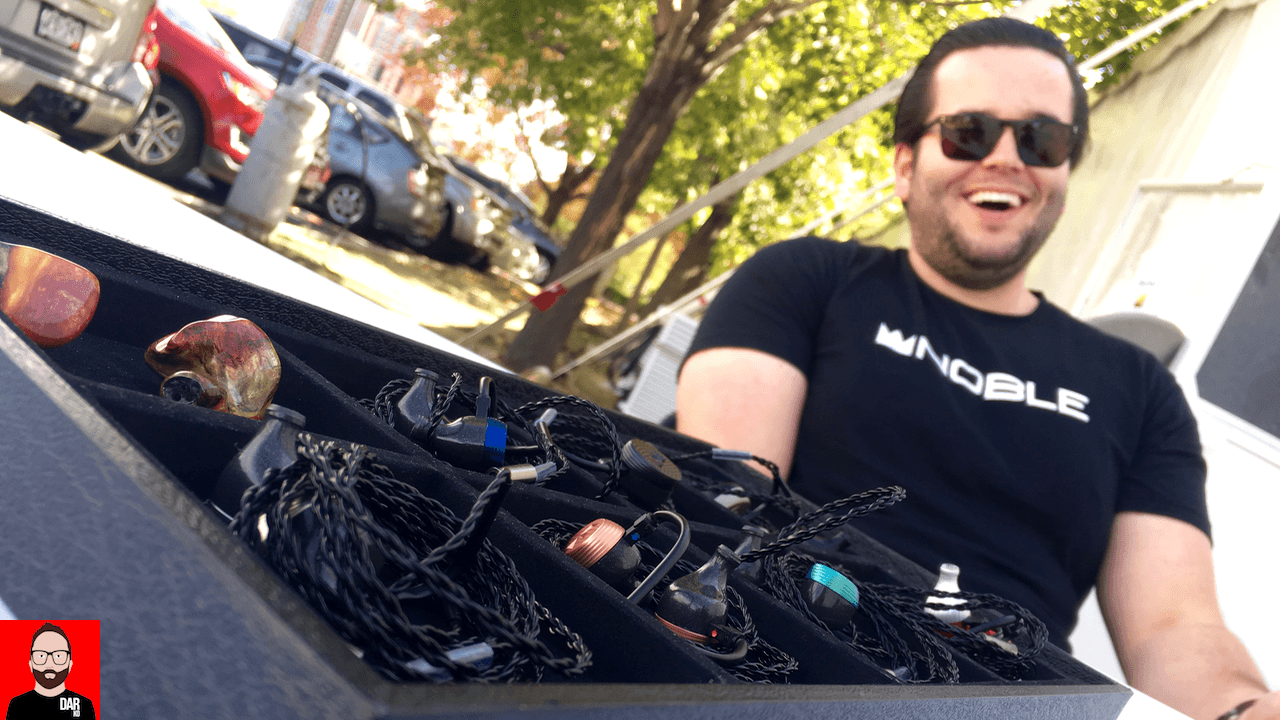 Intimacy – a prominent and potent quality of Noble Audio’s twin-BA Savant. This custom IEM’s deeper than average ear-canal penetration converts to a better than average seal against external noise intrusion. As a result, the volume on the connected DAP stays lower, music feels closer. Like I said, intimacy.

Such qualities really come into their own in otherwise noisy environments: the exit row of an aeroplane or the gym (where this commentator cares not for others’ love of Drake or Sia played at 90db). The Savant CIEM double-glazes my ears to dumbness as I run (what feels like) right through the middle of Silent Servant and Redshape.

The Savant presentation is as meaty in the mids and mid-bass as I’ve heard from any IEM. Tonal mass rides ahead of airy treble extension; the ceiling feels lower and dynamics are a little more restrained FitEar’s hybrid excitation. Did I mention intimacy? 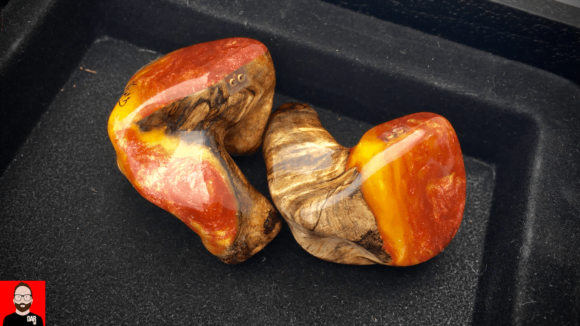 My enthusiasm for this Santa Barbara company’s customs don’t end there. Their Prestige programme sees focus diverted from the more standard chewing gum aesthetic to “exotic wood and other aesthetically stimulating materials”. My pair were fashioned by designer Dr. John’s take on a single word: Stormtrooper. The result, like many other Prestige pieces, is an earphone that looks like anything but. Browse the LookBook on Noble Audio’s website to see a broad range of IEMs connote a luxurious, gemstone-like vibe.

Noble Audio also offer 3D printed and silicone-moulded variants for those who want a custom fit from a skinnier wallet.

This emphasis on materials has led to a range of universal IEMs that also play with colours and textures as derived from a two-piece aluminium shell. Such diversity lends each piece in Noble’s universal line a visual appearance as different as its audible personality. These are what we saw at CanJam SoCal back in March of this year. 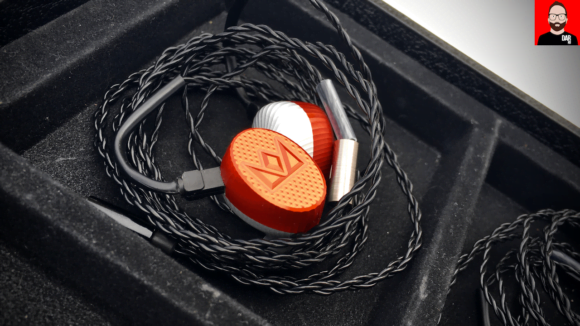 From RMAF/CanJam 2016, Brannan Mason introduces us to a new co-flagship IEM to sit alongside the Kaiser 10. Inspired by – and launched in – Japan, the Katana packs nine balanced armature drivers but not off-the-shelf models. Those housed in each Katana earpiece have been made by Knowels to Noble’s specification.

For the exterior, Noble split the two-piece shell between gold and black, each sporting a subtly different texture:

With the Katana taking cues from the land of the rising sun, it’s appropriate that I should audition a pair whilst journeying from Denver’s RMAF to Tokyo’s Fujiya Avic.

Soundstaging is wider than the custom Savant; but not as deep. Some tonal mass is traded in for a significant uptick in macro dynamics and treble extension. Mike Joyce’s drum work that quickly escalates The Smiths’ “Death of a Disco Dancer” to high drama is more clearly trackable in Katana’s hands. Ditto the more frenetic percussive patterns that underpin Built To Spill’s Untethered Moon. 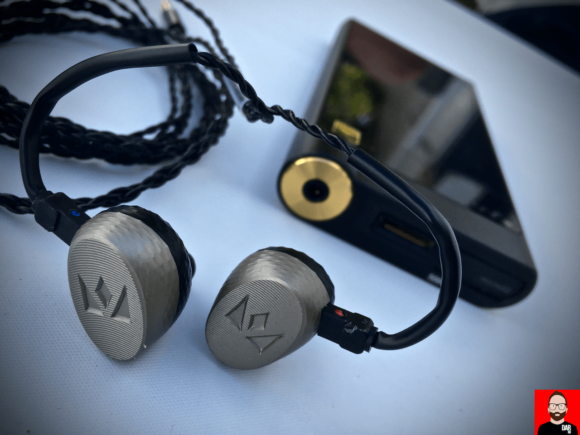 Painting the descriptive corners with broader brushstrokes, the universal Katana deliver more air than the Savant custom. In moving from the latter to the former, intimacy gives way to excitement and a considerably more down-the-bone detailing of each cut’s inner workings.

This tells us that just as each Noble IEM’s aesthetic varies, so too does its sonic make-up. Brannon Mason and Dr. John aren’t wedded to one particular tech; there are apparently many ways to skin the multi-BA cat. That spells a win for almost every type of listener. 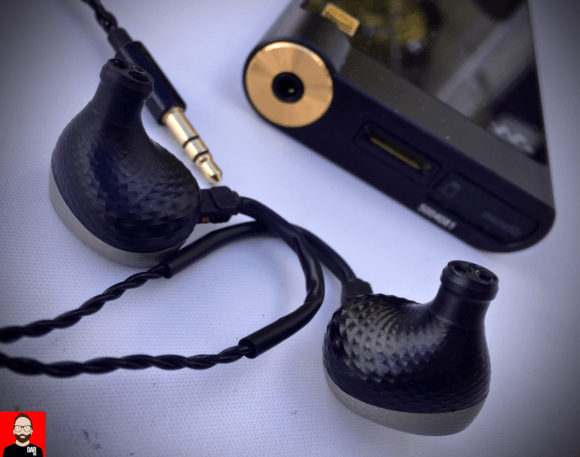 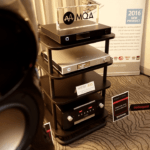 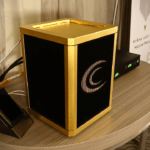