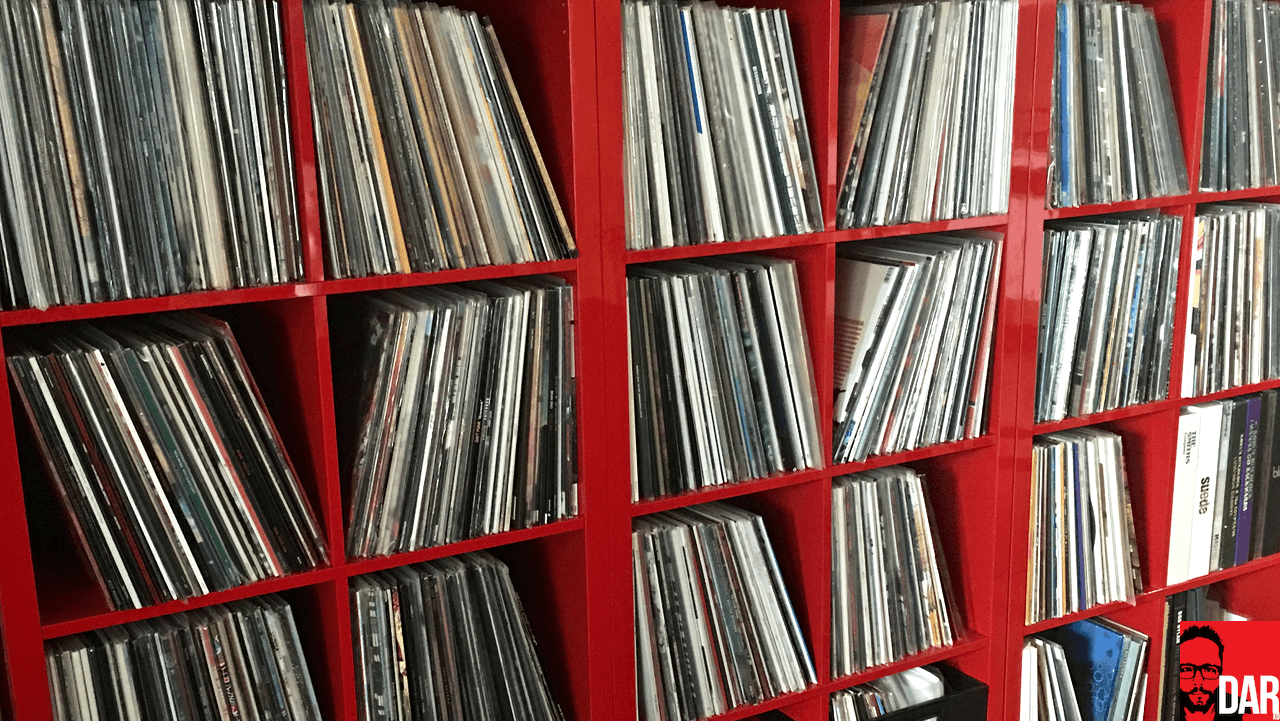 Vinyl. At the high-end, where cartridge, turntable and phono stage sum to north of US$20K, we must trust in the big end of town that playing records brings more listeners satisfaction than the same cash dropped on a music server/streamer filled with tunes and a DAC to decode them. I’ve no experience in breathing such rare air.

My turntable experiences these past five years have largely been at the entry-level: two Pro-Ject Debut Carbons; two Rega RP1; Rega RP3; Rega RP6; Pioneer PLX-1000, Clearaudio Concept and two Technics SL-1200 MKII, one with Origin armboard and Rega arm. These ‘tables have, on and off, delivered music to this reviewer’s ears whilst not reviewing. Vinyl is my busman’s holiday.

One unmistakable take-away from time spent with these sub-US$2K plattenspielers fitted with cartridges costing less than $500 bucks and spinning new releases like Radiohead’s A Moon Shaped Pool or David Bowie’s Blackstar is that the audible deltas between similarly-priced digital and analogue front ends quickly narrow to the point that, in the majority of cases, my preference falls to the digital version.

I’m well aware that this is not the most popular opinion ever expressed; especially when vocalised in the presence of evangelical idealists. Rubbishing digital audio usually passes without incident – “It’s edgy”, “It’s dry” – but to resist the mainstream media’s unerring enthusiasm for vinyl is to invite a virtual lynching.

Claiming that vinyl bests digital is a little like saying that cars best motorbikes? Which car? Which bike? 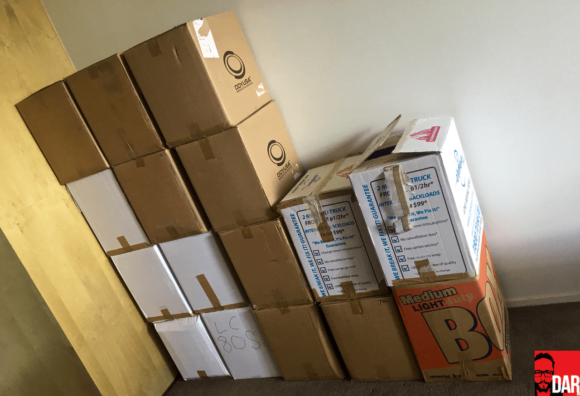 My enthusiasm for records doesn’t stem from the format’s (allegedly superior) sound quality. I’m into it for the crate digging – the thrill of the chase in unearthing out-of-print 90s electronica/indie in Munich’s and Tokyo’s record shops – and the tea ceremony of playback. If I want to realise better sound quality than say a Rega RP3 w/ Rega Exact, I’ll reach for the Sonore microRendu and have it feed a Chord Mojo over a Curious USB cable with a Roon-readied lossless digital audio stream.

(Can you hear the pitchforked-armed mob coming over the hill?)

For the sake of argument, let’s call it a matter of preference. I’ve zero interest in rehashing the vinyl vs. digital sound quality debate in the comments section below (and will moderate accordingly).

The thrust of this post is about something else entirely.

Being a vinyl collector at any level comes at considerable expense and, for those who move house on a semi-regular basis, almost tragi-comical levels of inconvenience.

Let’s wind it back a few months: this commentator’s Berlin move was inked by the UK’s Baby Boomers and their Brexit ballot balls-up. What to do with an 800 strong record collection? Ship it, sell it or store it? How about a little bit of all three?

A coupla hundred titles were sold on the used market, the rest would be shipped to a Melbourne mate’s place for long-term storage. Before that, each and every record was scanned into Discogs for (insurance) valuation purposes and then placed in a hardshell flight case.

The result? 750 records in 16 flight cases weighing a total of 350 kilos. Not exactly portable. Compare that to the brick-sized hard drive that’ll travel to Berlin in my hand luggage and you’ll understand why vinyl spells inconvenience with a capital I. 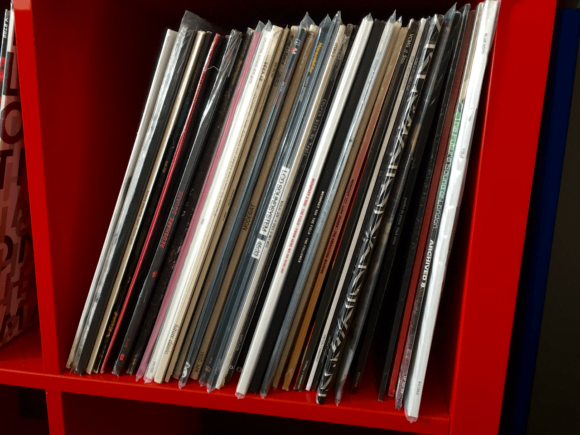 Discogs pegs my record collection’s total value at somewhere between a minimum of US$13,000 and a maximum of US$27,000. (The flight cases and the courier cost another $1500). For this digital audiophile, someone who purchased CDs throughout the 90s and 00s and has since ripped them all to FLAC, a vinyl collection’s financial prudence appears questionable.

Against the backdrop of Tidal’s, Qobuz’s or Deezer’s lossless streaming tier, it looks positively insane. The cost of full month’s access to 30M+ tracks won’t even net a single copy of the forthcoming Autechre vinyl re-presses.

If sound quality is our number priority and if we listen to albums that rarely make an appearance in the second market below US$20-a-pop, it’s worth remembering that 50 of ‘em will run us US$1000. A 500 strong collection of records, as listed by 150+ DAR readers’ all-time favourites (see comments section here), will slowly but surely clock drain US$10,000 from our bank account. If we bought precisely zero records we could afford that high-end turntable. Ironic, huh?

The opportunity cost of a record collection is considerable. Without mine I could have purchased a DAC and source that’d put the average entry-to-mid-level turntable in the shade. Vinyl might take us to the more interesting corners of our cities – and it might satiate our need to collect ‘stuff’ – but it spells expense with a capital E.

You’ve probably seen the New Yorker cartoon in which a turntabling dude turns to his pal and says, “The two things that really drew me to vinyl were the expense and the inconvenience”. For the vinyl fanatic, just like yours truly, the laughs come awkwardly and with a little nervousness. As Mark Eitzel once sang blackly, “It’s not funny but it’s a joke”. 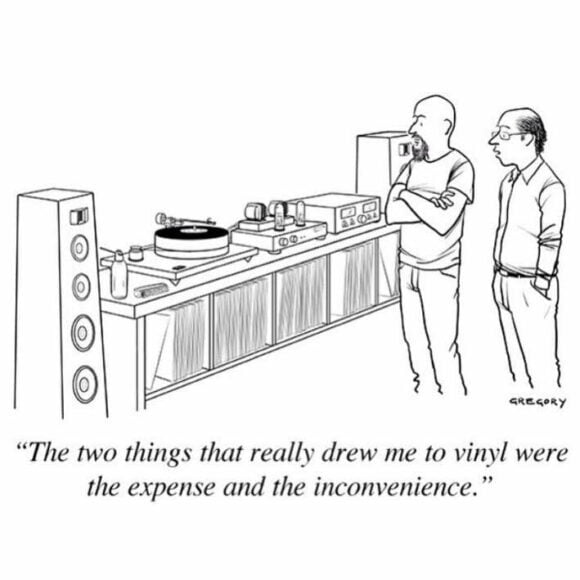 Comments are invited below but please keep ‘em courteous and friendly. Your right to have your say does not supplant your responsibility to be polite.

Disagree? Fine. But play the ball – vinyl’s expense and inconvenience – and not the man. 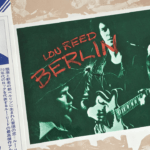 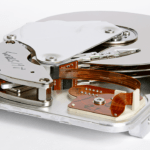