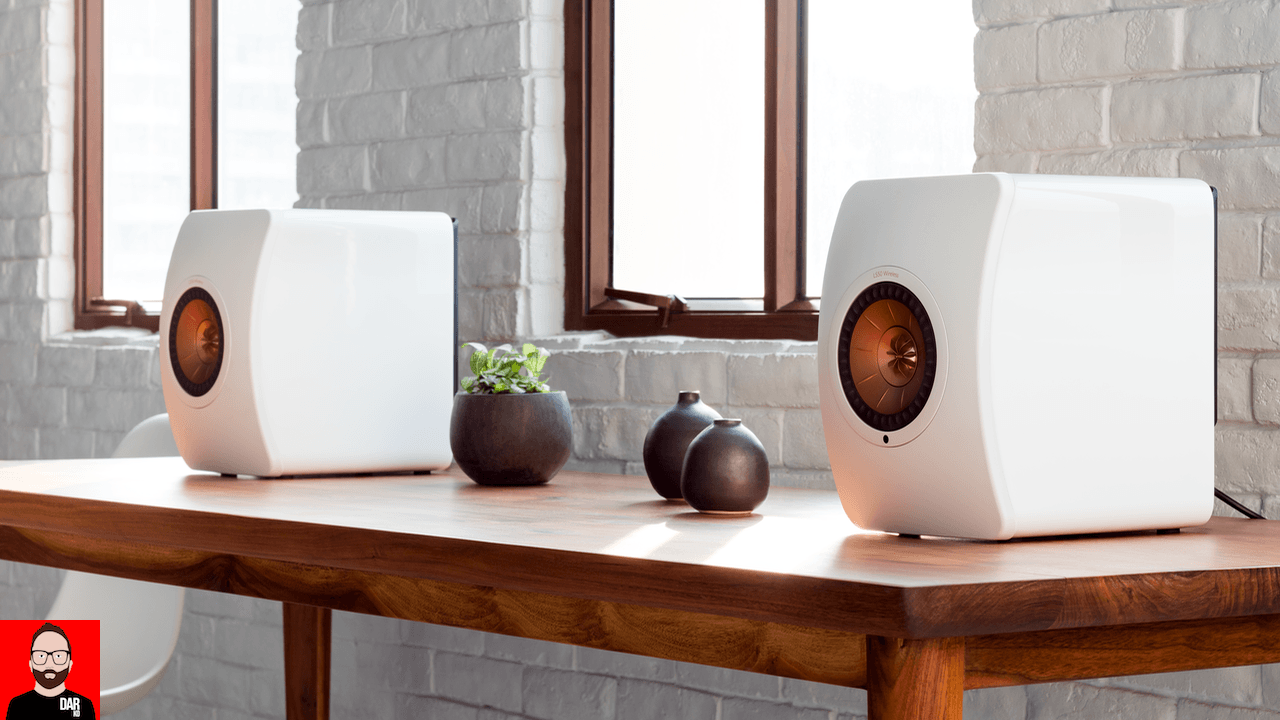 Best amplifier for the KEF LS50 standmount? A hundred listeners might spill with a hundred different answers. Each would more than likely be the result of a brief trial and error dance with power shortfall, driver overdamping and tonal balance shifts, more often than not determined after money has been committed, before settling.

We choose loudspeakers that best suit our tastes and room, then choose the best amplifier to power those loudspeakers. After that, it’s time to select a DAC and streamer. Talk about a back-to-front lottery.

The amplifier’s output signal must pass through the passive loudspeaker’s (potentially) power-sapping filter crossover network of resistors, inductors and capacitors – so implemented to divvy up the signal between drivers and smooth any frequency response anomalies.

With the loudspeaker unknown, the amplifier engineer must design his circuit to deal with the myriad impedance swing possibilities of thousands of transducers. In other words, the amplifier must accommodate numerous loudspeaker models and technologies, not just the LS50. 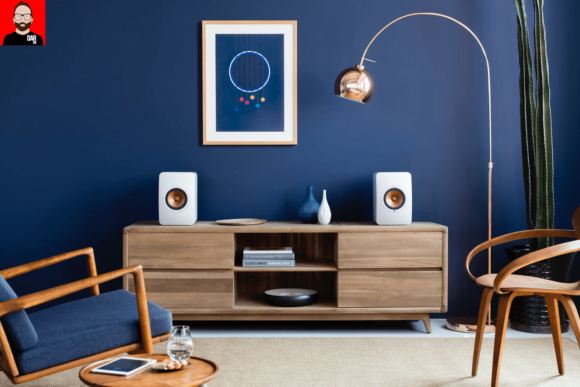 Let’s flip this scenario on its head.

What if we could have KEF design a dual-mono amplifier circuit specifically optimised for the LS50’s 5.25” Uni-Q driver array? What if that design gave us 200 watts of Class D power for the bass driver and 30 watts of Class/AB for the coaxially-aligned tweeter? What if a DSP module were used to implement the crossover network and correct for phase errors as well as tailor each amplifier precisely to the driver it powers?

Let’s take our amplifier optioning further. What if each channel’s amplifier module sidestepped the usual external metal box to be fitted inside the speaker cabinet between the curved front baffle, the elliptical reflex port and the constrained layer damped panel bracing? What if this active loudspeaker looked (almost) identical to the original version? 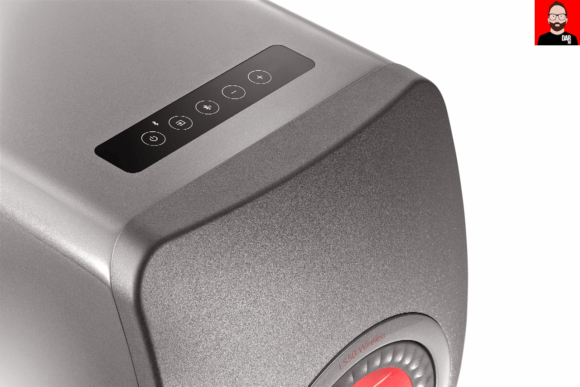 Why stop there? With D/A conversion sitting between DSP and amplifier module – two of each per speaker – the opportunity presents for inclusion of digital inputs: asynchronous USB and TOSLINK input. While we’re at it, let’s stir in a 2.4GHz/5GHz Ethernet- and Wifi-capable network streamer with DLNA networking.

Some people still use turntables – we’d better add a pair of RCAs connectors to tap a phono pre-amplifier’s line-level output and digitise it. At the other end of the quality spectrum, let’s make it easy for the less tech-savvy: Bluetooth 4.0 with aptX good enough for ya?

We’ll move each digital inputs’ data stream from master to slave loudspeaker in the digital domain using a Cat6 Ethernet connection. Users can upgrade the interconnecting wire at will.

Many people like to add subwoofers to standmounts to ensure a full-frequency presentation. A subwoofer output should really be on our active speaker’s specifications sheet but there’s a wrinkle: we know from experience that subwoofer integration can be a royal pain in the rear.

If we code an iOS/Android app to interface with the new speaker’s DSP module, the end user could set the subwoofer output signal’s crossover point, level and polarity. A high-pass filter would then be simultaneously applied to the LS50 Wireless themselves. 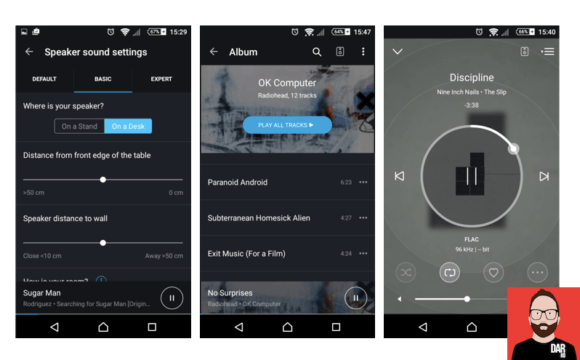 With the DSP/EQ door now wide open we could add a bass extension slider for those without subwoofers. How about additional -3db and -6db bass presets to accommodate different desktop and stand positioning? After all, the loudspeaker’s protection circuit would stop it from self-destructing in the event of an slap-happy user.

At the other end of the frequency spectrum, how about the ability to dial in +-2db of treble according to taste and/or the room’s acoustic makeup – wouldn’t that be a nice to have extra?

These questions are rhetorical – every one of ’em. KEF will tomorrow announce a new active loudspeaker: the LS50 Wireless. It will have ALL of the above functionality (and possibly more). Did I mention the colour-matched remote control wand? 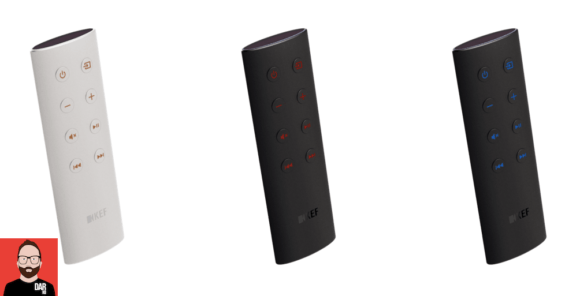 Stateside pricing per pair will be US$2200* [see footnote 1]. Counting backwards, that’s less than a grand more than the passive LS50. Under a grand for a network streamer, DAC and bespoke amplifier. Think you could do better? Doubtful.

Two boxes, two power cables, and that’s all she wrote. No loudspeaker cables, no multi-box stacks and no expensive hi-fi rack to house ‘em. This is Future-Fi writ large in neon letters.

If the LS50 Wireless doesn’t help to advance the reputation of active loudspeakers in the audiophile world then it’s likely that nothing will.

Audiophile note: KEF claim to have voiced this new model in the spirit of their Reference One. For everyone else, it’s a high-end hifi system in a box – simple to setup and extensively optioned.

[Footnote 1] Pricing in other territories are TBC. Pre-orders are being taken from Friday 14th October via participating dealers with shipping expected to commence in early December. Someone tell Santa. 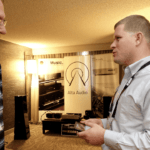 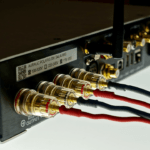