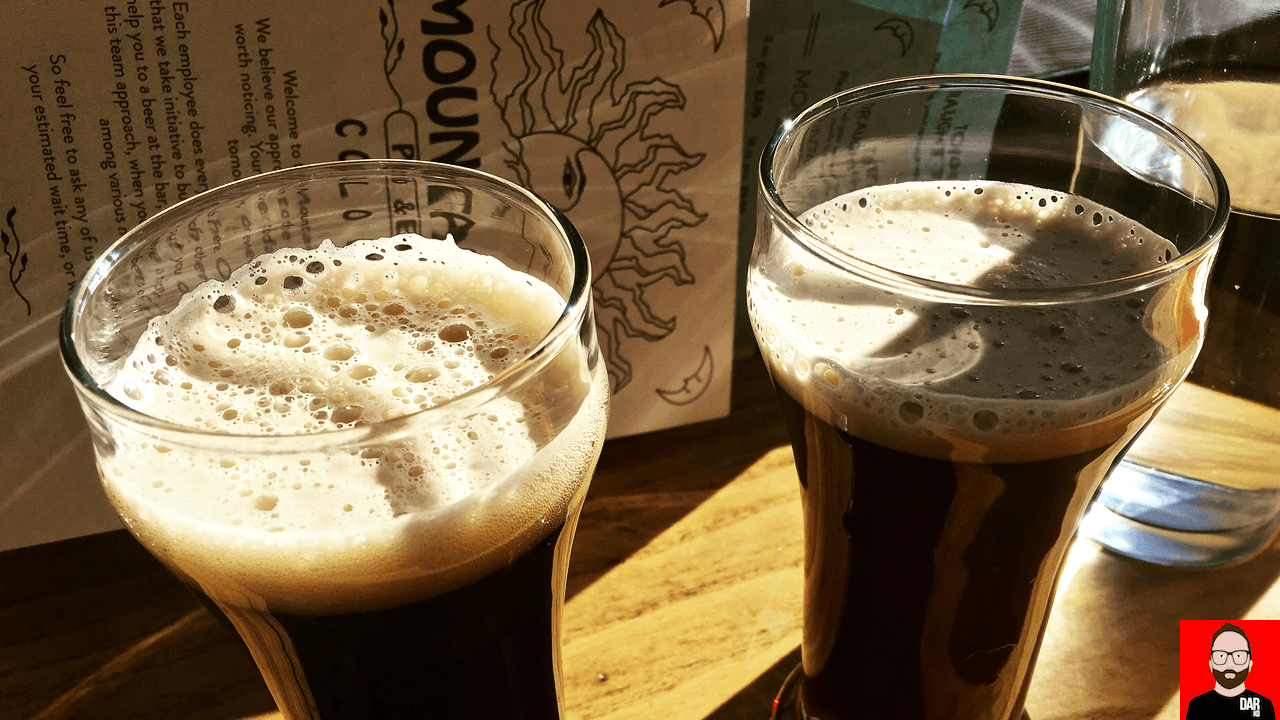 26th September. “The new DirectStream Memory Player (DMP) takes all that was great about the [PerfectWave] Memory Player, adds all that PS has learned about signal processing from our DirectStream and DSJ DACs, and applies it to a unit with a new, bulletproof transport, a USB-stick input, and the ability to play SACDs and output raw DSD to our own DACs.”

In PS Audio’s hometown of Boulder, Colorado ahead of this year’s RMAF – at which the DMP will makes it debut – this commentator traded the obvious factory tour in for a local brewery tour – that of Mountain Sun. 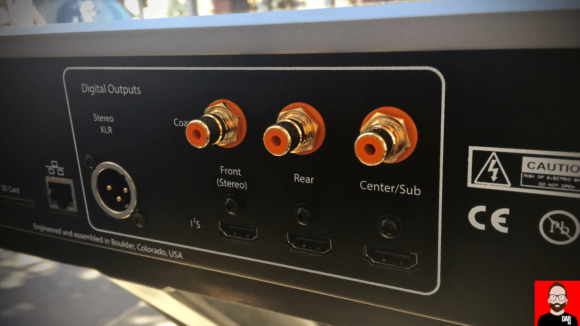 Over drinks delivered by the finest service this side of the Atlantic, company CEO Paul McGowan introduced the DirectStream Memory Player. Its nerdy-knockout feature is its i2s outputs’ ability to pipe an SACD’s ‘raw’ DSD layer into a downstream D/A converter; a bitstream that would otherwise be locked down by Sony’s encryption.

The DMP’s main attraction, however, is CD playback – a format seems to be going strong among this publication’s readers despite the mass market’s steady migration toward streaming services. Perhaps a result of the CD’s ability to strike the middle ground between convenience and collectability?

A pair of small stouts later and we move across town to McGowan Junior’s cafe, the Alpine Modern, where McGowan Senior discusses the DMP’s front-panel USB port – a real boon for show-goers who prefer to go BYO on tune supply.

The press release continues: “At the heart of the DMP is a refinement of the Digital Lens…that ensures that bits emerge in a perfectly-timed stream, unaffected by the electrical or mechanical properties of the transport. After eight years of research and two years of development, PS engineering has been able to decrease the considerable memory requirements of Memory Player and improve the timing of digital audio data. The new Lens takes advantage of advances in semiconductor architecture found in FPGAs (Field Programmable Gate Arrays, as used in both DirectStream and DSJ). Using a single large scale integrated FPGA, Bob Stadtherr devised a segmented structure including intelligent RAM, two-way isolated communication with the drive, and near-field output latches controlled by an ultra-low-jitter fixed clock.”

The DirectStream Memory Player will sell for US$6000. Shipping commences December 1st. 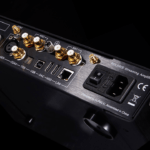 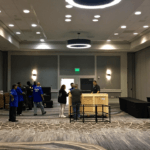