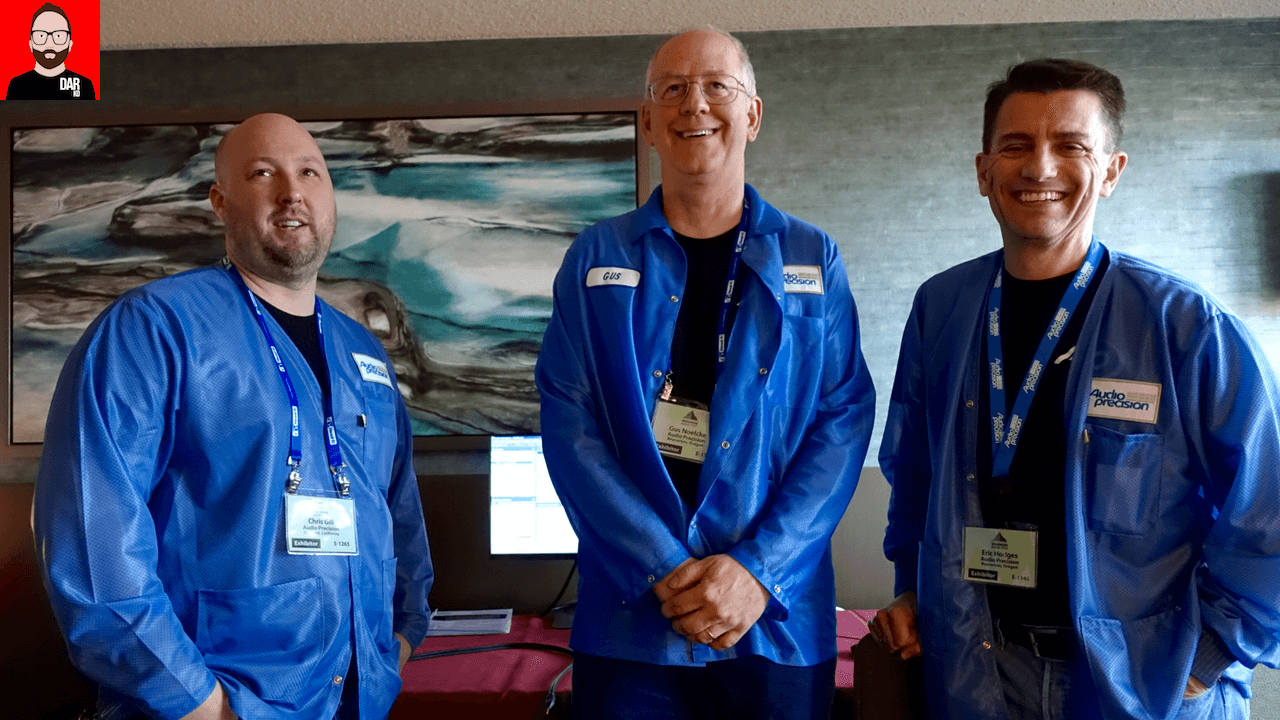 Measurements. There isn’t sufficient time/money for this publication to undertake them. If that bothers you, head to the safety of another publication; I heartily recommend Stereophile.

Maybe a compromise for webzines like DAR would the use of a third party measurement service. The device under scrutiny would be sent off to a lab for the men in white coats to assess and then returned with measurement report attached. (This reviewer would still require schooling in their interpretation). 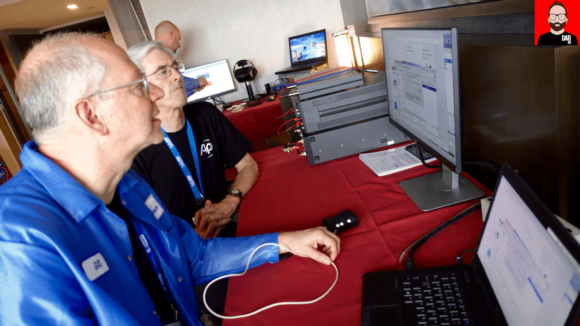 To RMAF 2016 Audio Precision brought a measurement pop-up store. Three days to bring a device of one’s choosing for the test tone once over. John Atkinson uses the Oregon company’s SYS2722 to conduct his measurements for Stereophile.

On the ground in Denver, a model from Audio Precision’s APx52X series. Pricing depends on the modules specified but runs into the ten of thousands of dollars. 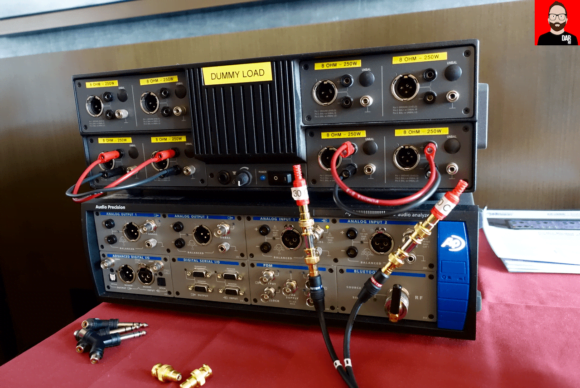 According to our hosts, most drop-ins brought headphones. I took a DAC. The Chord Mojo. They’d not heard of it…but they were more than happy to measure it. What a friendly bunch of guys. There was much nodding of approval as graphs were generated. “This is good,” said one fellow. Twice.

The AudioQuest DragonFly Red was also fetched from my suitcase for context but a lack of ASIO drivers meant the Audio Precision software failed to interface with it. So, the Chord Mojo’s measurements stand alone. Readers can download the .pdf report here.

Audio shows need more of this. 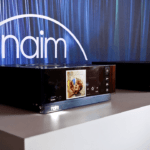 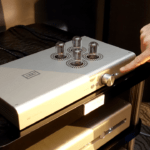