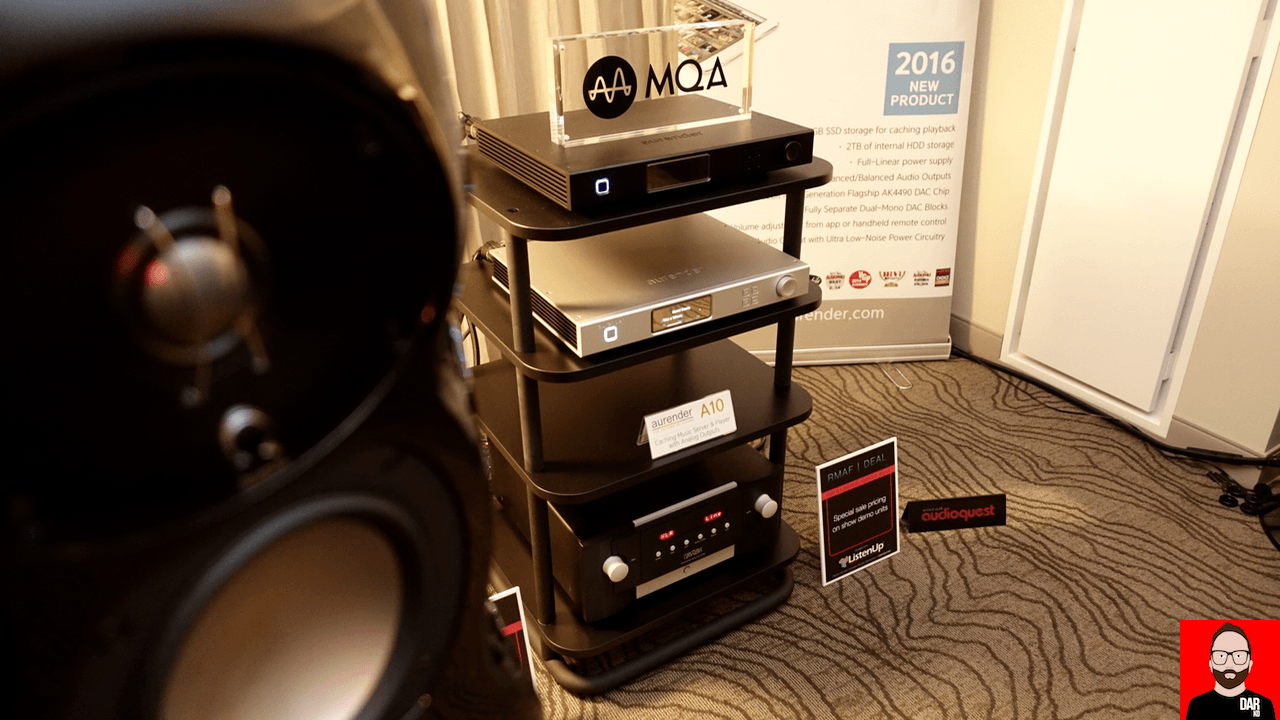 Mytek. Meridian. Bluesound. Brinkmann. Pioneer/Onkyo. Cary Audio. Six digital audio manufacturers to embrace Bob Stuart’s controversial-for-some MQA. Joining them with a big splash at RMAF 2016 were Aurender whose A10 music server/streamer, a model that we first caught at its CES debut, will soon be made MQA capable.

With their new toy, Aurender were conducting A/B demos of MQA content. Yes, A/B demos. For reals. Not with David Bowie’s Blackstar (I wish!) but Adele’s “Hello”. With no hi-res content to unfold, the improvements to inner spaciousness and finer textures within the mix still mirrored my own home-based auditioning of MQA content. That’ll be MQA’s correction to the studio ADC’s ‘temporal smearing’ at work. 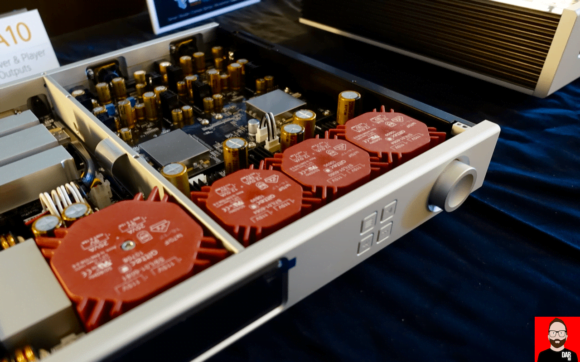 But the 250 tracks currently available out there on the Internet do not a revolution make. It takes a nation of millions. On content provision there has been significant progress. The word behind the scenes was that the entire Warners catalogue has been ingested and processed by the MQA algorithm and is now on its way back to the major label for distribution. Negotiations reportedly remain ongoing with Sony, Universal and independent label aggregators but according to Bob Stuart, the outlook for take up by the other majors looks promising.

That brings us to streaming services upon whom MQA’s mass market success undoubtedly depends. The rumours surrounding Tidal’s lever drop were louder than ever before in Denver….but still no word (beyond rumours) on when.

However, Jay-Z’s plaything isn’t the only streaming company to be in talks with Stuart and MQA’s Director of Content Services Spencer Chrislu.

Chrislu and I sat down for a chat about recent events and updates in MQA land:

MQA’s long-term success still remains a way off but after talking with Chrislu and various other industry players at RMAF, including a handful of detractors, I could only conclude that MQA is picking up speed. 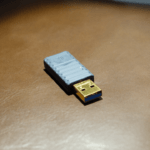 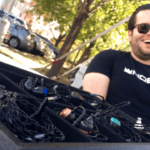