Will Apple delete the 3.5mm headphone socket from the soon-to-be-announced iPhone 7? That’s this week’s big question. Not only might the new model shed a wafer’s worth of thickness but also micro-grams in weight as its internal DAC and headphone circuit go bye bye.

“What’s a DAC?” – A question lobbed my way recently by an Apple Store staffer. With the iPhone DAC set to be externalised, a little staff training is in order – and quick smart.

DAC = ‘Digital to Analogue Converter’. A chip that takes the ones and zeroes from Spotify, Tidal or any iOS-based music app and turns ‘em into an op-amp-ready analogue signal for driving attached headphones.

A follow up question: will this vanishing act cause fear to turn to loathing? Not necessarily. Options remain even if Apple is jack of our jacks.

The first is to make use of the iPhone’s Lightning socket which we adapt to USB (and survive) using an Apple-sanctioned accessory. To its business end we connect a AudioQuest DragonFly Black/Red (US$99/$199). Audio is then extracted digitally from the iPhone and decoded/amplified by the AudioQuest dongle itself. The good news, even for iPhone 5 and 6 owners, is the end result will sound quite a bit better than either iPhone’s 3.5mm output.

Alternatively, those with deeper pockets – both figuratively and literally – might opt for the Mojo from Chord Electronics. At US$599 it is considered by many to be best in its portable DAC class.

To listen and charge simultaneously we need Apple’s Lightning to USB 3 connector. 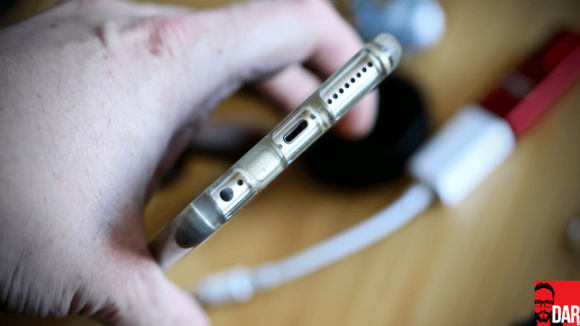 If hardwired adaptors seem like a kludge-y way to continue to use your favourite headphones, or you don’t trust Apple not to eventually have the iPhone sever ties with unofficial workarounds, consider headphones with an Apple-approved inline DAC/amp.

You might reasonably ask: why don’t all portable DAC and headphone manufacturers leap aboard Apple’s Made for iPhone’ (MFI) bus? Intellectual property is why. John Franks of Chord Electronics has spoken openly about not wanting to hand over the keys to his IP kingdom in order to be rubber-stamped by Cupertino; a view rumoured to be shared by one VERY large German headphone manufacturer.

Side note: as owner of Beats, Apple are likely seen by other headphone manufacturers as foe, not friend. It’s entirely plausible that tomorrow’s (Sept 7th) Apple event will see the announcement of new Beats models. If not Lightning-based, wireless. 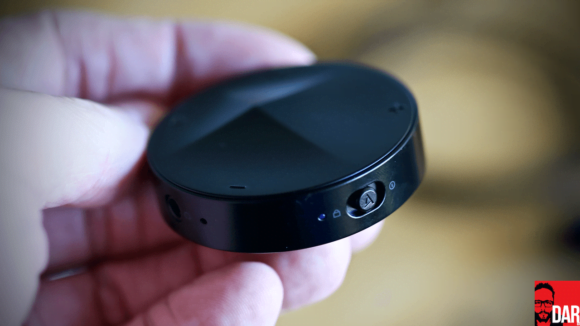 But Bluetooth audio offers greater stability and better sound quality than it did five years ago. Howevere, full audiophile credibility only really arrives with aptX compatibility. Browse your local hifi store and you’ll see CSR/Qualcomm’s four-letter abbreviation dotted on a number of products.

aptX’s selling point, one verified by yours truly on numerous occasions with numerous devices, is that it sounds better than the default SBC – known in more technical circles as Low Complexity Subband Coding.

aptX’s theoretical advantage is a psychoacoustic compression algorithm that juices better sound quality from Bluetooth’s bandwidth. Reality confirms this theory: the aptX-equipped Sennheiser Momentum Wireless sound fuller, tonally richer when Bluetooth-connected to the aptX-equipped Apple Macbook Air than the aptX-absent Google Nexus 5. aptX makes a positive difference to the listening experience but BOTH devices, transmitter and receiver, must be suitably equipped.

What about adding Bluetooth reception to an existing pair of headphones? Such dongles aren’t new. Noble Audio’s BTS combines aptX-equipped Bluetooth receiver, DAC and headphone amplifier for US$99. The BTS gets us up and running in the absence of a headphone socket proper. 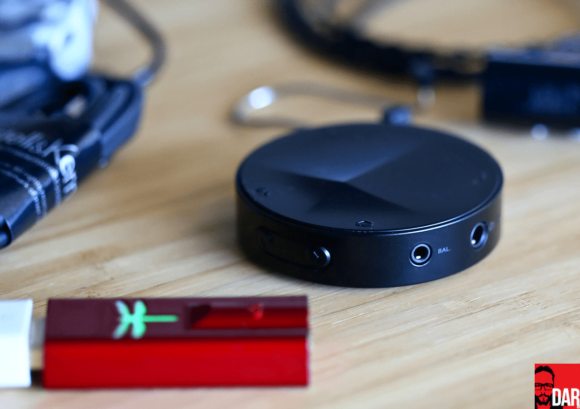 Astell&Kern’s latest product, the XB10 (US$189), is almost twice the price of the Noble piece but earns its pricing premium via the inclusion of single-ended 3.5mm and balanced 2.5mm holes; the very same complement of outputs that populate the South Korean company’s range of luxury digital audio players. Joining the headphone sockets around the XB10’s circumferential edge are on/off switching, microUSB recharging socket (for a 5 hour run time) and forward/next playback control.

Like a slightly pudgier Google Chromecast Audio, the XB10’s topside is subdivided into a four section rocker-switch that handles pairing and volume attenuation. A shirt clip is supplied but I prefer to drop the A&K disc into the nearest pocket.

XB? Extreme Bluetooth. This puck supports the ‘CD-like’ aptX and the newer ‘hi-res-capable’ aptX HD. Don’t get tripped up by Qualcomm’s marketing spiel: aptX HD can stream up to 24bit/48kHz but not before compressing it to one quarter of the datastream’s original size. Just as aptX is lossy, so too is aptX HD and, once again, realising either’s benefits relies on the paired device (transmitter) being similarly equipped.

Qualcomm’s semantic obfuscation aside, the XB10 sounds very good indeed. Its notable superiority over the Noble BTS sits predominantly below the waist; there’s a good amount of low-end heft and presence to the XB10’s take on Forward Strategy Group’s techno driven Labour Division.

Just like headphones, hardware choices matter. It sounds like Astell&Kern paid close attention to amplifier quality in the XB10. That’s how I hear it through the Noble Audio Savant custom IEM. 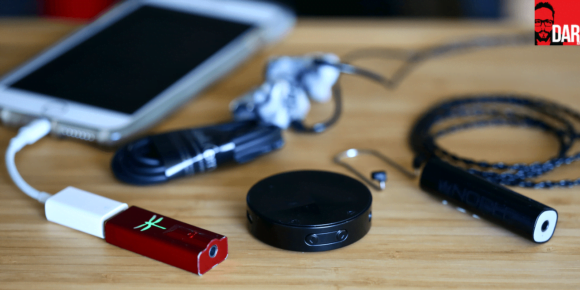 To extract maximum performance from the Astell&Kern puck though, to hear it free of the slightly frayed edges and greyed out tonality of SBC streaming, we must pair it with an aptX-equipped device. For those who don’t have the big bucks for a top flight Samsung or HTC ‘droid, the Windows OS-based Microsoft Lumia 550 (US$109) is a very affordable, aptX-enabled option.

Notable by their absence are Apple. At time of writing, no iPad or iPhone offers support for Qualcomm’s aptX variants, presumably because Apple refuses to stump up the licensing fee for its iOS-based devices.

When paired with XB10, the iPhone 5/S and 6/S stream audio using the AAC codec. Howe Gelb’s alt-country rambling sounds perfectly acceptable with my iPhone 6S Plus but the Lumia 550 and its aptX streams are a noticeable step up in terms of the (all-amorphous) listener engagement, especially with Tidal Hifi. aptX realises the XB10’s full potential but Apple doesn’t yet have it running on the iPhone.

The issue of the hour then isn’t merely the impending erasure of the iPhone’s 3.5mm headphone socket but the necessary addition of aptX (HD) Bluetooth support as compensation. 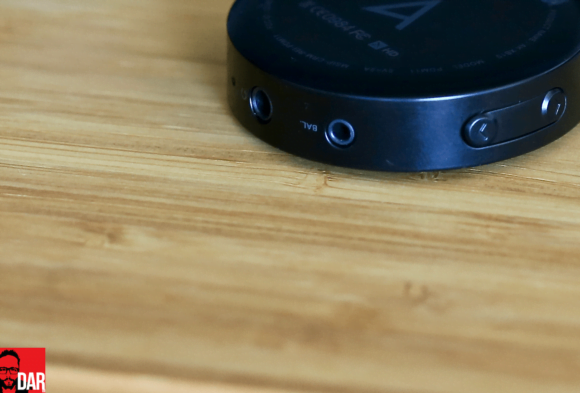