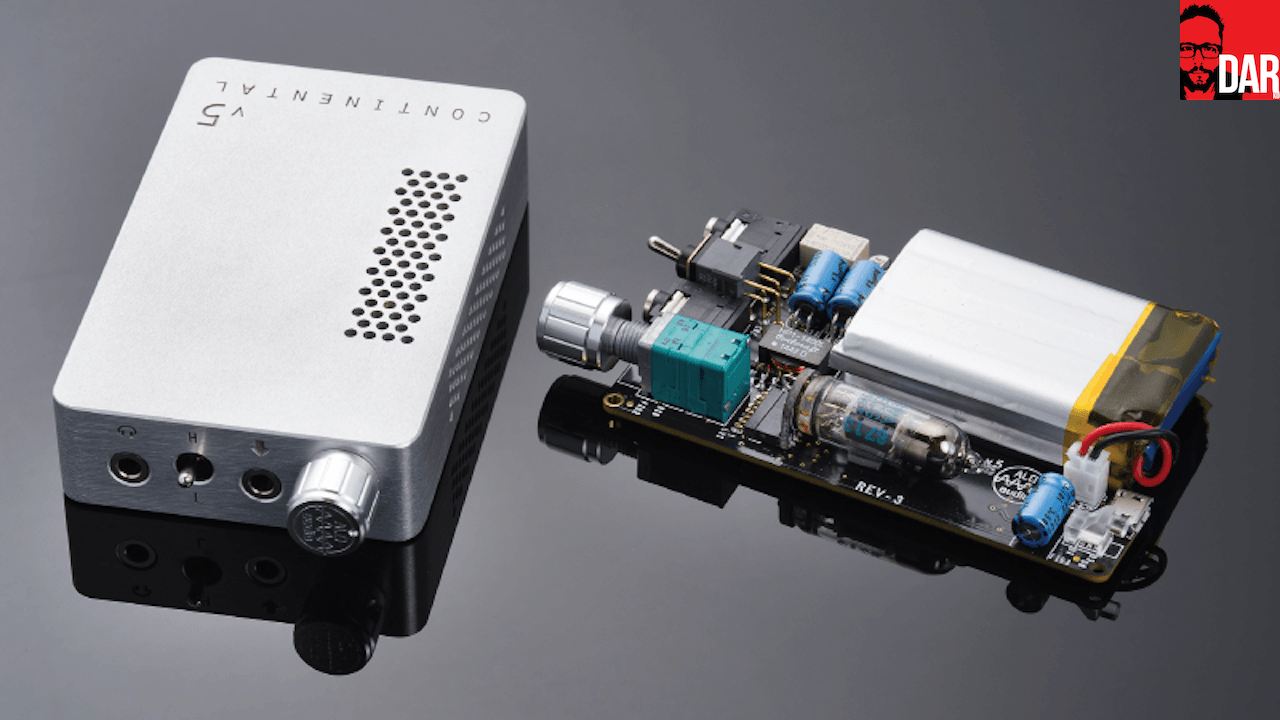 Bells and whistles – ALO Audio’s Continental Dual Mono headphone amplifier (US$1495) offered a fair few: a rechargeable battery that juiced an internal Wolfson D/A converter, a dual mono circuit, single-ended and balanced outputs and – most notable of all – a pair of 6111 pencil tubes, one for each channel, all fronting a less visible (through the CDM’s Gorilla glass window) solid state output stage.

Any quibbles might centre on the CDM’s potential as a proper portable: this brick and its wall wart charger will easily travel to and from work but taking the CDM out on a morning jog around the park might only be undertaken by the most committed headphile.

In March of this year at CanJam SoCal, ALO mainman Ken Ball could be found teasing a more affordable, more portable variant: the Continental v5 (aka Cv5). Shipping was slated for May.

Then came the delays that many a manufacturer might interpret as the universe’s punishment for announcing ahead of crossed t’s and dotted i’s. The Cv5’s release date was pushed back and then pushed back again.

And now, six months later, it looks like the Cv5 is finally, at long last, ready to ship. In October.

Like the CDM, the Cv5 was designed in conjunction with Vinnie Rossi and puts a single, rollable 6111 subminiature tube on the unit’s input. Fewer tubes means longer battery life (8-9 hours), more output power (325mV into 32 Ohms) and a lower running temperature. Win, win and win.

Best of all, the Cv5 ditches the CDM’s wall wart, its battery replenished via a vanilla micro-USB port (a la Chord Mojo).

Like its bigger bro, the Cv5 is a hybrid, which some feel offers the best of both worlds: midrange bloom without a loosey-goosey bass response. The Cv5’s output stage is op-amp driven.

The circuit is wrapped in an understatedly stylish aluminium chassis with echoes of Ken Ball’s other brand, Campfire Audio, and its tagline: “nicely done”. 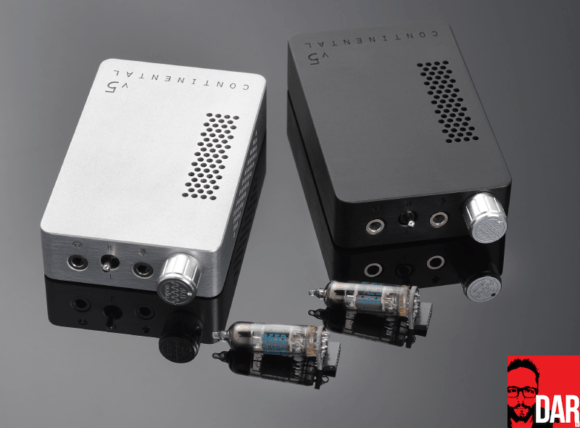 Why follow this so closely? The backstory: I find it hard to relate to those dropping big/ger DAP dollars only to bench their new toy’s headphone output and DAC in favour of an external box. A costly way to tap a DAP only for its UI and hi-res file compatibility.

Then there’s the issue of rubber-strapping said third party brick to the DAP without obscuring screen real estate. In this regard, the first generation AK120 and AK100 remain this reviewer’s personal favs; that blank space beneath the screen has genuine utility when strapping either model to a Chord Mojo.

But then that begs another question: why not use the DAC you’ve already paid for? This is where the DAC-less Cv5 comes into play; it’s unashamedly an amplifier and a single-ended one at that: 3.5mm in, 3.5mm out. Switchable gain promises a low noise floor for super-sensitive IEMs but enough muscle for a pair of more demanding full-size headphones including, according to ALO themselves, the HiFiMAN HE-1000 and Sennheiser HD800/S – territory into which the average DAP cannot tread alone.

Furthermore, the Cv5’s dimensions correlate nicely with the AK100/120. Could the ALO device fatten-up the A&K’s internal DAC as an alternative ‘best’ to the Chord Mojo’s detailed but somewhat ectomorphic presentation? Only one way to find out. Expect a review down the line. 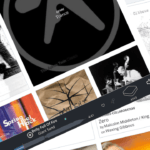 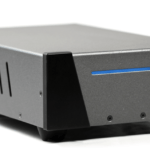