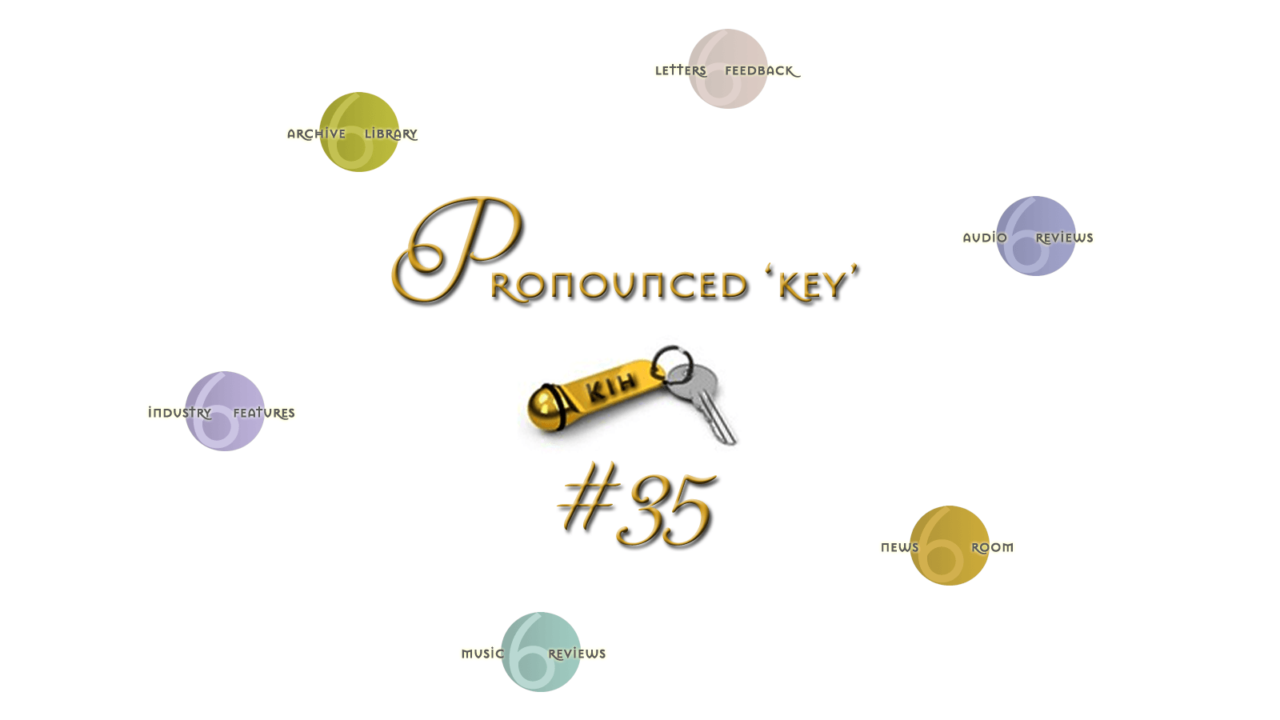 ConFi. Fi for cons? Not. It’s short for confrontational hifi. It’s the sunny road which reader Ralph Hunter recently chased me down on. “Just read a review by your buddy Dawid, over on their Polish website. He talks of a new super computer versus his old Samsung laptop. Interestingly, the dedicated music machine got a lot of props but in the end, failed to light his candle. He thought it was too soft – too chilled if I can use my own word. I thought about that and how his far cheaper older machine could surpass the more expensive dedicated machine on that aspect of… well, that’s why I’m writing in today. In some of your last reviews (Zu and S.A.Lab) you hit on the same theme. It struck me that two listeners who write for a living described the same quality which I haven’t seen discussed a lot but which made me think. Do you have anything useful to add that might clarify this even more for me?”

Ralph thinking about it got me to think about it some more. What really prompted the subject in the first place was the arrival of Vinnie Rossi’s DHT module for his LIO preamp. Its effect on my system was very potent; heavy juju. Until I made some counter adjustments, it actually went too far. It was super spacey, fluffy as whipped egg whites, elegiac and nocturnal, languid and relaxed. But like a needle in a balloon, it also deflated what in my Zu Druid V review (the one that Ralph had pointed at) became the ligamentary force of sinews which holds our bodies together.

This gave rise to the notion of good versus bad tension. Bad tension ends up in the psychological uptight state; of the broom stick up the arse. But in the body, it simply ends up in a stiff neck, in a knot between the shoulder blades, in cramping calves, stiff knees and the lot. Meanwhile good tension defines erect fine posture. Good tension injects bounce into one’s step. Good tension equals vitality. Without it, we’d turn into jellyfish. When we horizontalize in sleep, a lot of that tension is supposed to drain. But we’d be in trouble if it didn’t resurface once we got back up on our feet in the morning.

In hifi, I’d recently encountered a similar sleep-state softness in the Russian S.A.Lab White Knight. It’s a transistor amp which uses a step-up transformer for passive voltage gain, then output transformers like a tube amp. That too overdid it on Ralph’s chill factor. For my tastes, it required the Druid’s hard-hung 10.3” widebander with its taut punch and upper-bass feistiness to reconnect me with vitality even though it still didn’t meet my usual goodness index for that benign state of tension. There’s an actually even better word for it, a portmanteau of tension and integrity – tensegrity as coined by none other than Buckminster Fuller. Wikipedia defines it as “a structural principle based on the use of isolated components in compression inside a net of continuous tension, in such a way that the compressed members (usually bars or struts) do not touch each other and the prestressed tensioned members (usually cables or tendons) delineate the system spatially.”

The photo of this Australian bridge depicts it: 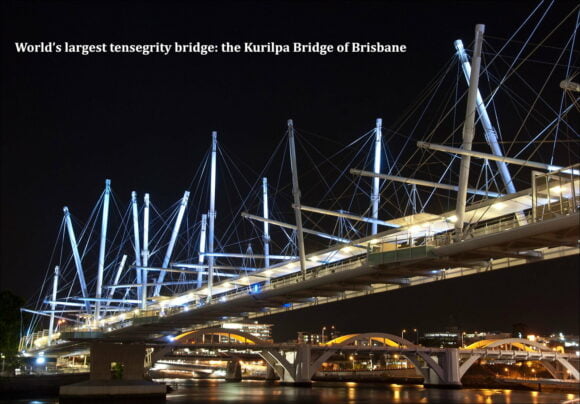 A look at one of Fuller’s tensegrity constructs illustrates how by cutting the cables or tendons, the structure collapses. Musical gestalt too relies on virtual tendons and sinews. Here it strikes me that certain components which are clearly committed to ultimate refinement and sophistication may move us too deep into mellowness. Everything gets sedated – perhaps very gorgeous but just a bit opium comatose at that. In short, the pursuit of removing all ‘edge’ and ‘sharpness’ can make playback entirely non- confrontational. Now it loses its power to communicate. It should confront our senses with sufficient intensity to force a response. We’re not supposed to mindlessly vegetate on our music like zombie couch potatoes inhale their chips.

I’ve noted a similar albeit far smaller-scale effect with certain noise removers like EMI/RF traps. I’ve noted it with DSD’s softer sweeter signature versus PCM. On the other hand, certain pro-audio speakers with compression drivers and horns hurry in the opposite direction. They might get nearly too direct, with too much bite, explicitness and raw piss’n’vinegar. Here everyone is their own iron chef to administer the right tensegrity dose. I just wonder whether some of the “old fogey” comments which younger show goers level at the sound of vintage Quads and their ilk point at this very issue. Too much “beautiful” softness, not enough “hard” attitude? Certainly much show music reflects the same priorities: to remain inoffensive, non-combative and remove the element of confrontation from the equation. Rather than speculate what causes ‘right’ tensegrity—again, to each her own—I’m much more curious about what others may think about this topic in general. Let’s start a confrontational discussion. Bring it on… 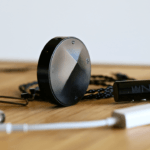 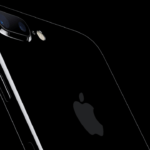