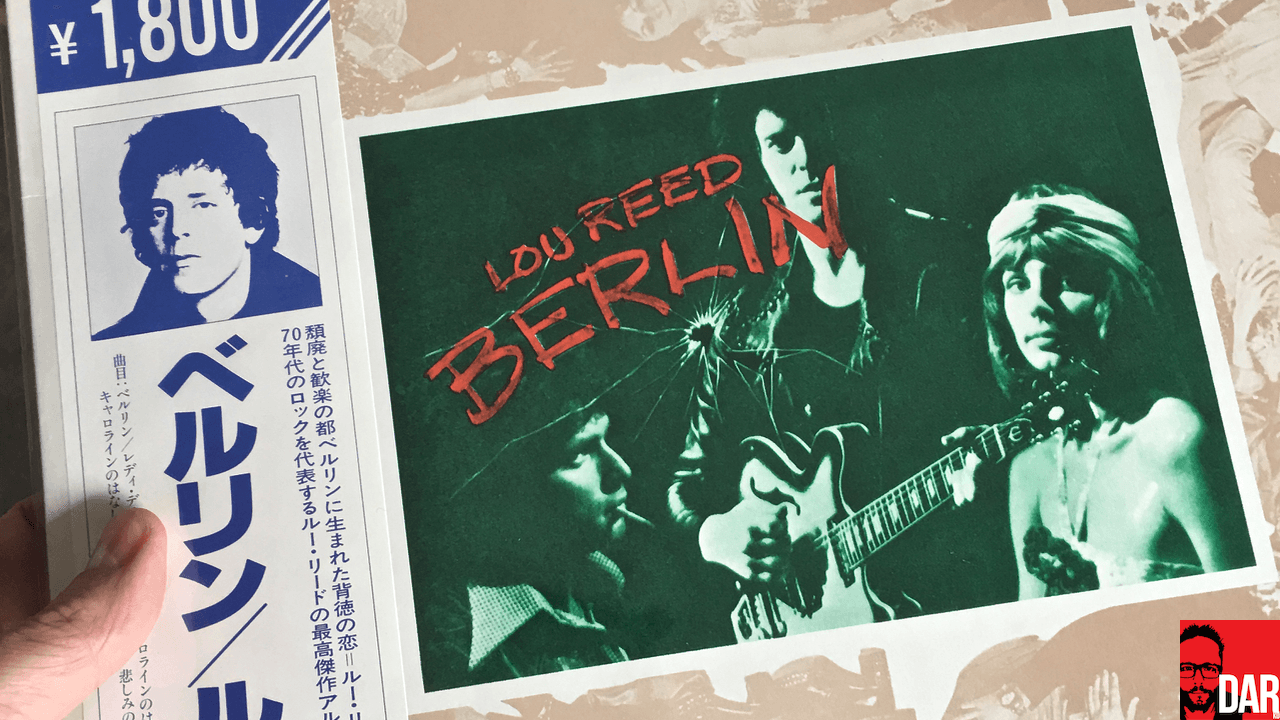 For the past six years, DAR has been headquartered in Sydney. But it’s not an Australian publication.

It wasn’t always this way. Like many a self-starter, early direction came from seeing what stuck. After a year of operation, the site’s visitor stats summary pointed outward, not inward. The largest proportion of readers were coming from the USA and I steered DAR towards a more international outlook.

The upshot was that every DAR article would need to be geographically agnostic: global – and not local – product announcements, reviews and show reports were the order of the day. Unless there was a broader point to make, DAR wouldn’t announce upcoming audio shows.

In 2015, an experimental DAR Australia tried – and failed – to serve an audience closer to home. A lack of reader engagement saw it nixed after 12 months of under-the-radar operation. Compared to its DAR mothership, DAR Australia was a ghost town. That said, it wasn’t the first Australian hifi website to attract zero reader comments…and it won’t be the last. Harder to peg are the reasons why: a sign of Australia’s indifference to locally-produced/aimed content or merely a reflection of the country’s comparatively tiny audiophile market? 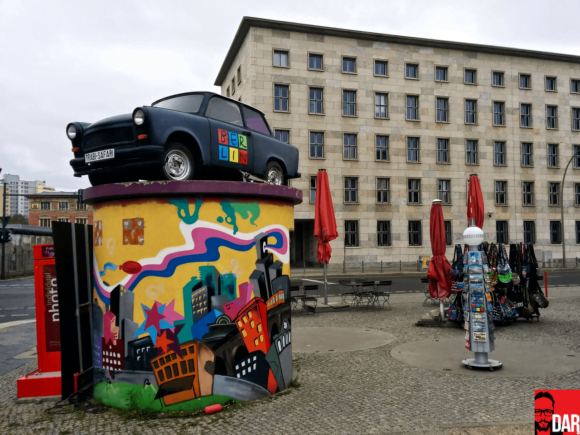 One only has to look at the numerous regional audio shows that run annually in the USA and Europe to know where the majority of the world’s audiophiles live. Consistent with population numbers, RMAF offers ten times the number of exhibitors/rooms as the Chester Group’s Australian Hifi and AV Show whilst Munich High-End swings even bigger and dwarfs ’em both. This is why I began attending as many Stateside shows as possible soon after DAR’s second birthday in October 2012 and then Munich High-End in 2014, 2015 and 2016.

For the past year, DAR has shown itself to be a viable full-time gig. The banners ads that keep the site afloat also serve as a statement of financial interests for readers. As an aside: a recent audit revealed DAR’s editorial content split 65-35 in favour of non-advertisers.

Can you see where I am headed? If DAR is to grow further still, it must leave Australia, at least for a while. More opportunities sit overseas than in Australia. Qantas and Lufthansa can only take me so far. Relocating to Germany will, hopefully, remove the tyranny of distance. The downside of the move is disconnecting from Sydney’s warm climate and the warm hearts of its people. Win/lose.

Then there’s techno. Many of the world’s most forward thinking DJs and producers have made Berlin their home. I’m no longer motivated to punch out an all-nighter at a club but a brief reconnaissance mission to Berlin in May of 2015 confirmed my suspicions that electronic music courses through the city’s veins.

A sound reminder that DAR’s audio coverage centres on contemporary music, warts and all. It’s one reason why a ~US$10K/piece glass ceiling continues to restrict this site’s review remit. That (still) means reviewing nothing I cannot personally afford and nothing that would be so revealing as to render the likes of Future of the Left or The Hold Steady unlistenable. 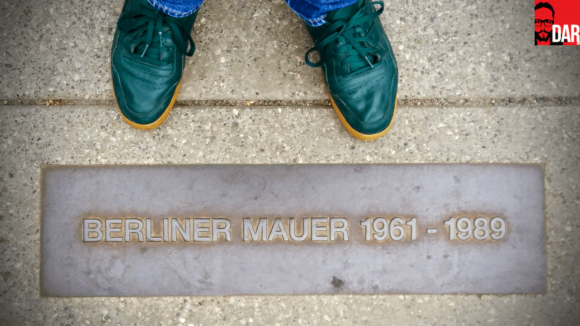 The first month in Berlin will be spent in an AirBnB which means two-channel gear reviews won’t re-commence until an apartment proper is found. This turn presents a good opportunity to get into headphone & related coverage in the interim.

Before that, there are two distinct and very different audio shows to cover: RMAF 2016 in Denver and the Autumn Fujiya Avic headphone festival in Tokyo. Time spent in each country will also see yours truly visit Ayre Acoustics, Schiit Audio, Audeze, Final Audio and Fostex. Expect that coverage to appear once both show reports are in the can.

Regular readers will know that moving pictures are also now a firm fixture in this commentator’s travel reportage. What started as a somewhat tentative toe in the water at last year’s RMAF has blossomed into an archive of over 150 vignettes. Play catch up over at DAR’s Vimeo channel. Expect to see more, un-boxing-free, location-infused video reports in the coming months.

Auf wiedersehen, Australia. (See you in Germany). Oh – and thanks to the artistic talents of SeetaRoy.com, DAR has a new logo and DAR-KO Award graphic to mark the occasion. 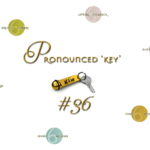 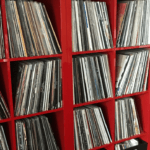