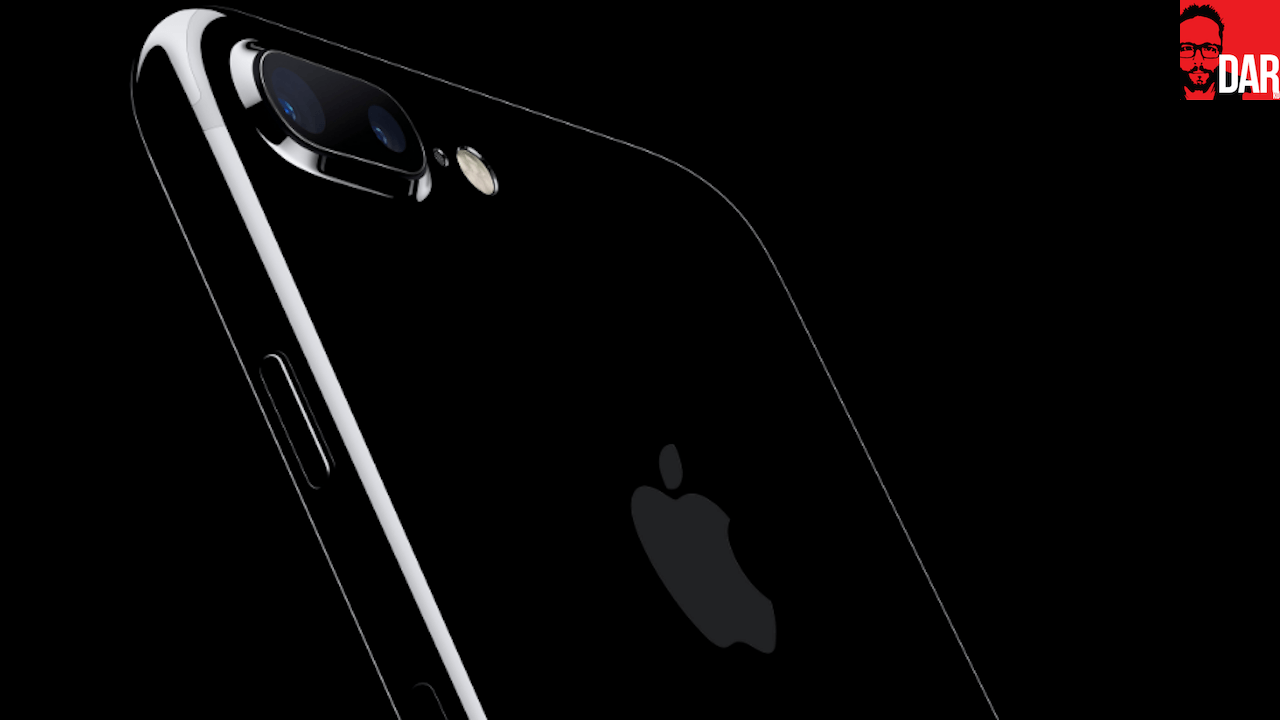 The iPhone. With version 7 of Apple’s once revolutionary smartphone we lose the 3.5mm headphone socket (as expected) but gain a pair of Lightning-terminated EarPods and a Lightning-to-3.5mm adaptor for existing ear/headphones.

As a direct result of this 3.5mm omission, the iPhone 7 becomes IP67 water- and dust-resistant. If you’re prone to dropping your phone in the ocean/pool/toilet then this is progress.

For audioheads, a large/r question marks hangs over Apple’s other product announcement: Wireless EarPods aka Airpods (US$159/pair). Smartphone pairing is executed with a single tap. Optical sensors and an accelerometer detect each EarPod’s position and the corresponding audio actions. Handling these actions and keeping left and right channels in sync – a little like Devialet’s Dialog router – is Apple’s new W1 chip, reportedly backwards compatible with existing Bluetooth headphones and streamers. 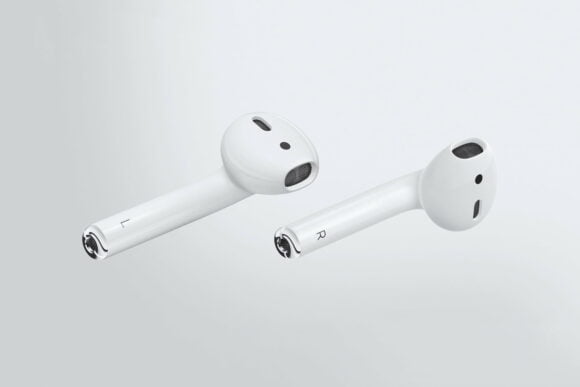 Similarly, the Airpods are also compatible with other Bluetooth-equipped smartphones. That’s because communication between the iPhone 7’s W1 chip and the Airpods utilises a more power-efficient version of Bluetooth. The Airpods’ 5-hour run-time is extended by a carry-case that doubles as the Airpods’ charger. Sounds like a winner, right?

Perhaps not. Audiophiles know only too well where the devil resides. Missing entirely from Apple’s September 7th keynote was mention of the iPhone 7’s support for Qualcomm’s aptX codec.

Filling that void we must assume that Bluetooth audio is still sent from iPhone 7 to Airpods, or any other Bluetooth headphone, using AAC – Apple’s ‘own’ lossy codec of choice. In theory and reality this diminishes the listening experience when directly compared to an aptX-piped Bluetooth pairing.

For those toting a pair of Sennheiser Momentum Wireless headphones, an Astell&Kern XB10 Bluetooth amplifier or a Wyred 4 Sound bLINK, better sound quality will more-than-likely result from pairing with an aptX-equipped smartphone – i.e. not the iPhone 7. Here the aptX-loaded Samsung Galaxy S7 betters its Apple rival.

Only if/when Apple unleashes a) their own superior-sounding Bluetooth codec or b) offers lossless Bluetooth-like streaming is this likely to change.

For a lossless listening experience with the iPhone 7, the hard-wired Lightning EarPods (or the Lightning adaptor) will likely net a less washed-out sound when streaming Tidal or ALAC. The iPhone 6’s audio output quality isn’t terrible and it’s doubtful that its successor’s SQ will be any weaker. Consequently, Apple’s cord-cutting has the Airpods outsmart their hard-wired cousins on functionality and functionality alone. 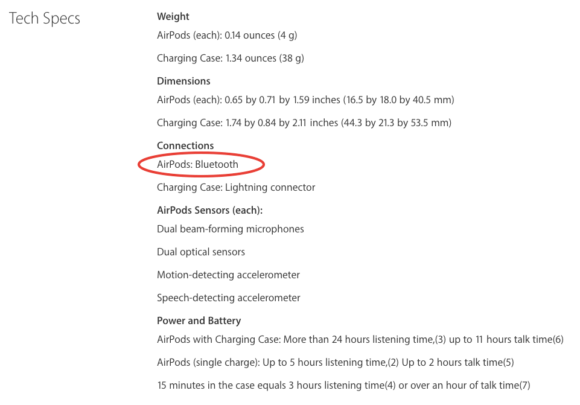 UPDATE September 9th: An earlier version of this article stated that the Lightning-to-USB adaptor executed its own D/A conversion. This is (possibly) not the case. 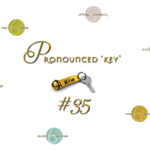 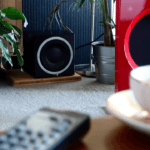