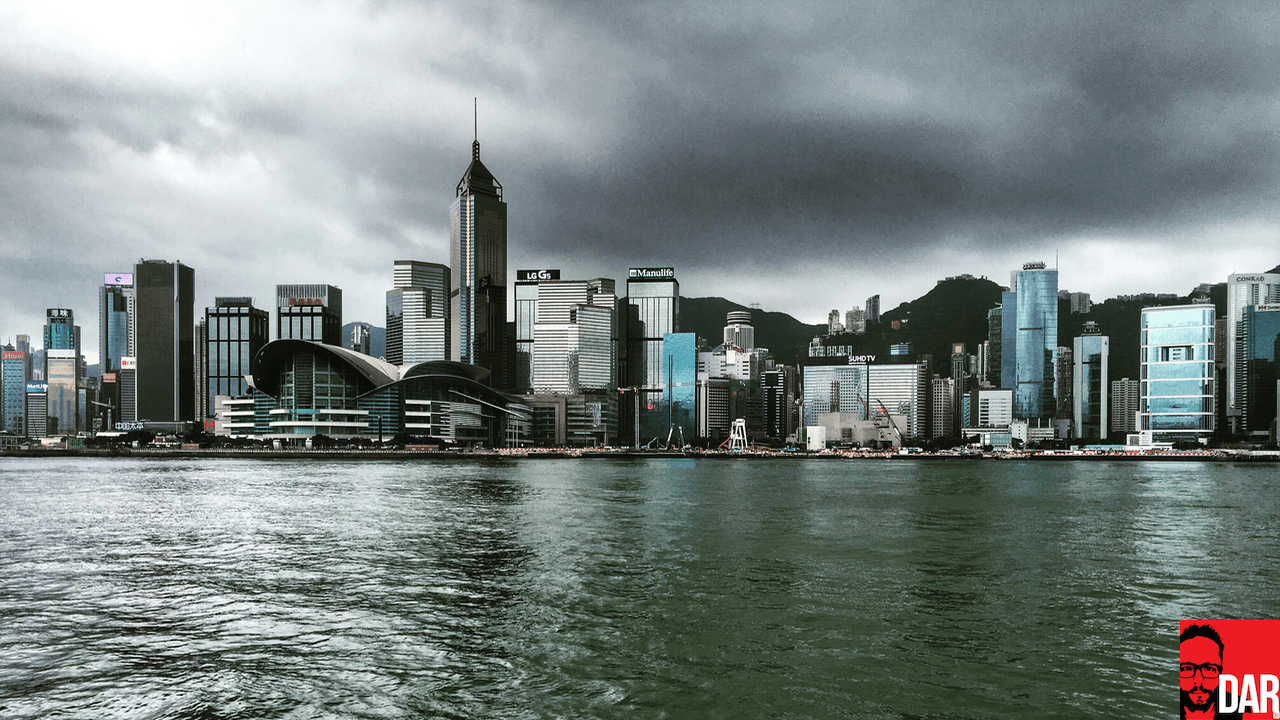 The Smiths’ Hatful Of Hollow and Pulp’s His ‘n Hers – two albums that work well in the UK, where melancholy is baked into its residents’ psyche, but less so in Australia where music as catalyst for introspection takes a back seat to rocking the hell out.

Perhaps why Neil Young & Crazy Horse’s Ragged Glory clicks into gear more readily whilst walking the hot streets of Sydney or driving the open spaces of an even hotter rural New South Wales than when stuck in a line of traffic trying to squeeze its way out of London via the M4 on a wet Wednesday night.

In visiting Tokyo, I abandon all guitar music and load a Sony NW-ZX2 with the other-worldly soundscapes of The Future Sound of London and the clean, skittering percussion of Plastikman’s Musik and Sheet One. Similarly, Tokyo’s monolithic skyscrapers and endless night-time neon make the perfect visual accompaniment to Orbital’s Brown Album and Aphex Twin’s Selected Ambient Works – Volume 1 (and not 2).

In Munich, techno jars with the city’s 18th century architecture. Here a more varied aural diet is needed: Grace Jones, David Bowie and Television to name three. Could it be that music fits a place as wine might match food?

Two nights ago, I arrived in Hong Kong (my first visit) a matter of hours before the city issued a Category 8 Tropical Cyclone Warning for Typhoon Nida and closed the airport. Residents were advised to stay in doors and I spent my first night in Hong Kong hearing the storm blast its way through the night.

The following morning, Nida moved into southern China leaving Hong Kong’s streets deserted for the majority of the morning – I went walkabout. What music would work best here?

Despite its Tokyo-esque skyscraper shorelines, Hong Kong is far more multicultural than Japan. And the summer heat, 30C coupled to 95% humidity, makes for an super-oppressive atmosphere for the unsuspecting tourist – talk about steamy. Techno and electronica were out, the more languid end of Giant Sand’s catalogue and Thin White Rope were in. Americana seems to be a good fit for Hong Kong so far.

Moreover, the weather makes shorts and a t-shirt mandatory attire. That puts pocket space in short supply. The AK100/Mojo bundle would have to remain at the hotel. Instead, an iPhone 6S Plus and AudioQuest DragonFly Red would power some of the finest-sounding/looking universal IEMs available right now: Campfire Audio’s Andromeda. 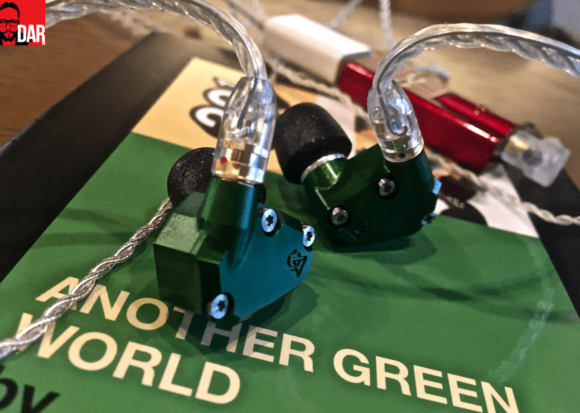 I’m in Hong Kong for two reasons: 1) to visit KEF’s new Hong Kong headquarters and 2) to soak up the annual Audiotechnique AV Show:

“The 3-day Hong Kong High-End Audio Visual Show, the biggest AV show in Asia, will be held on 5-7 August at the Hong Kong Convention and Exhibition Centre. Representatives, designers and engineers from different countries will be participating. In addition to top gears [sic] high end brand names, the most advanced digital technology and the latest audiophile-grade music software will be shown.”

Audiotechnique is reportedly one of the biggest audio-related publications in this part of the world and has been in business since 1981. Impressive.

Commentary, photos and video from the show will follow in due course. Be warned: my plan as it currently stands is to buck DAR’s usual ‘high value’ trend and go all out with uber-$ high-end gear. We shall see. 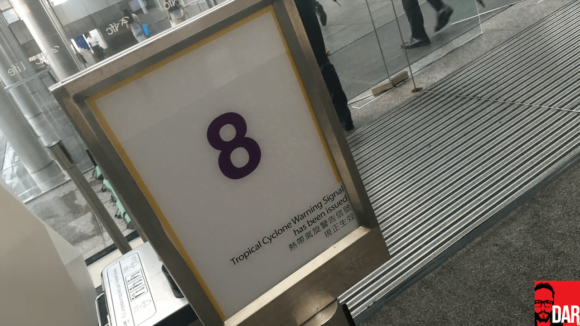 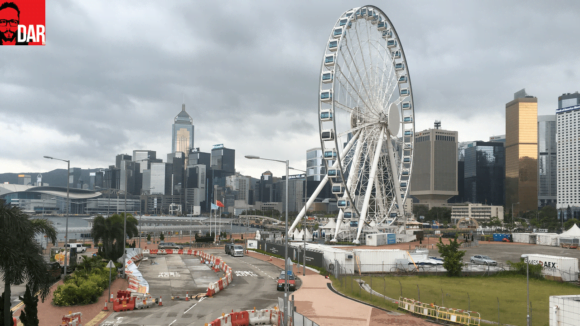 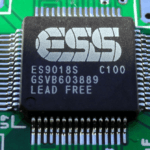 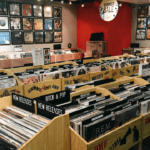