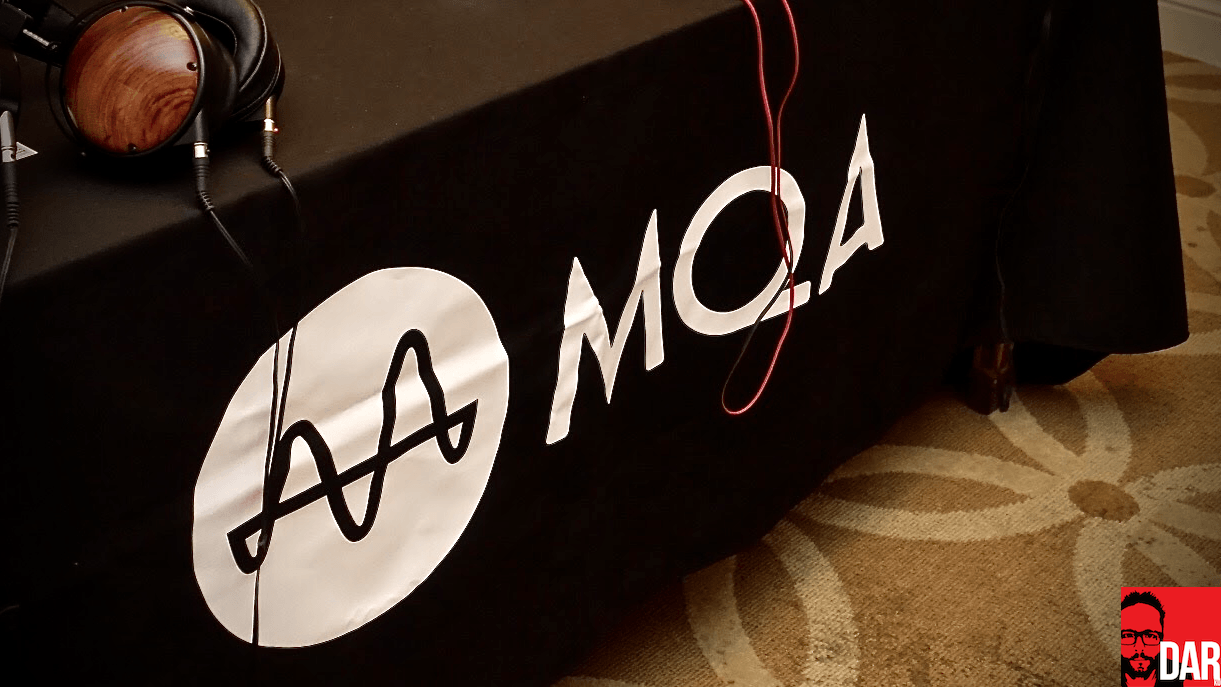 Publisher’s note: MQA promises much. I’ve heard it at home, away from show conditions, and I like what I hear. That doesn’t diminish issues surrounding MQA’s teeny-tiny content pool and hardware certification. Unsure about what MQA is, how it works or how it sounds? Click those links to catch-up on the why, the how and the what. Here Alex from Metal-Fi tackles the issue of MQA as an ecosystem. Comments are invited below but remember: the right to be heard (or to be right) does not supplant the responsibility to be polite.

Since its formal introduction in 2014, MQA has been the talk of the audiophile town. That’s in spite of very few specifics spilling until this year. A barrage of information about MQA’s technology has come down the pike in the last few months: John’s own excellent coverage and Computer Audiophile’s exhaustive Q&A with MQA’s co-inventor and chief evangelist, Bob Stuart. Through each of these discussions though, one aspect of MQA is now abundantly clear: it is more than just a new file format or a codec but an entirely new design philosophy on how to handle digital audio from the studio to hoe.

In the aforementioned CA article, Mr. Stuart asserts that the main thrust behind MQA is to throw out traditional first principles about hi-res playback and instead combine “the statistics of musical signals with modern methods in sampling theory and insights from human neuroscience.” (Is that not what the MP3 steering committee did in developing its own psychoacoustic model?).

Stuart then goes on to the claim that we all need to think beyond Nyquist and try to exploit aspects of both the transmitted signal (for this listener, presently Coroner and the recently released Vektor record), and the playback chain itself, vis-à-vis the DAC, to make our favourite set of PCM bits sound more alive. And MQA is that answer.

However, in order to realise MQA’s full potential, it needs to be incorporated into every aspect of digital audio playback. Stuart readily admits this in the way he defines MQA itself – by stating that it is “a hierarchical method and set of specifications for recording, archiving, archive recovery and efficient distribution of high quality audio.”

And as an upstanding audiophile, that statement gives me the willies.

Let us put aside the various licensing issues surrounding MQA or whether or not MQA is a cleverly disguised form of DRM or that Stuart and Co. are basically inviting those who don’t yet stream audio to re-buy their favourite recordings once more or even whether or not MQA even works. Let us focus instead on a much larger in-room elephant: vendor lock-in.

Stuart intends for the music industry to adopt his vision of the digital playback chain en masse – from how masters are produced (MQA Studio) to how they are distributed (“frequency folding origami”) to playback in the home with MQA-certified hardware.

The format has a legacy mode that permits playback of MQA encapsulated files through non-MQA certified DACs but possibly only exists because Stuart knows that trying to push a new way of taking digital audio from studio to home without any backwards compatibility would glue it to the starting blocks. And yet given the optimising nature of your average audiophile, reality might say otherwise: that we will wait for that light to turn blue, alerting us to the presence of complete MQA unpacking and decoding.

That doesn’t make Bob Stuart the audiophile world’s Dr. Evil but I would assert that MQA’s broader aims are equivalent to a non-hostile takeover of the digital playback chain; the man and his team are actively petitioning content providers (labels), distributors (Tidal), hardware vendors (DAC manufacturers) and audiophiles to buy into his vision of the future.

If “Buy It Now” is clicked in sufficient numbers, will we not find ourselves wedded to the MQA ecosystem – for richer or poorer, in sickness and health – with MQA (the company) controlling how all bits travel from studio to ear?

Some people have described the MQA ecosystem as a walled garden – I agree. Walled gardens and vendor lock-in go hand-in-hand. Yet Bob Stuart has summarily dismissed the notion that MQA is a walled garden because you can still play MQA encapsulated files on non-MQA certified hardware.

It’s an answer that skirts the issue at hand: if we follow Stuart’s logic, any content or hardware living outside the MQA bubble offers an effectively degraded listening experience. Stuart might counter that playing MQA-processed files through a non-MQA DAC still sound better than the originals. However, it can also be somewhat lossy too. Very few have been privy to A/B tests that show whether (or not) sacrificing a few bits is really worth a few extra percentage points in fidelity. Bits are bits and I don’t generally sacrifice mine if I don’t have to.

“We didn’t want to do public A-B tests, because they are completely uncontrolled. You know what it’s like – you put three audiophiles in a room and you get nine opinions. In fact, we do A-B tests all the time, with people who understand the context. So, for example, whenever we were with someone who had made the recording, we’d do the A-B test on the spot,” Stuart told Alan Sircom at Hifi Plus.

Does that not suggest that improvements are marginal (at best)?

What I find most fascinating about MQA is it isn’t the first solution to try to address the digital playback chain proper.

Several years ago, Apple got into the post-production business with Master for iTunes (MFiT), a program that offers mastering engineers a set of free tools and guidelines on how optimise their masters for the AAC encoding process. The driving force behind MFiT was to guarantee a certain level of playback fidelity for the masters which, when processed in a certain way, would yield discernible artefacts once compressed with Apple’s AAC. 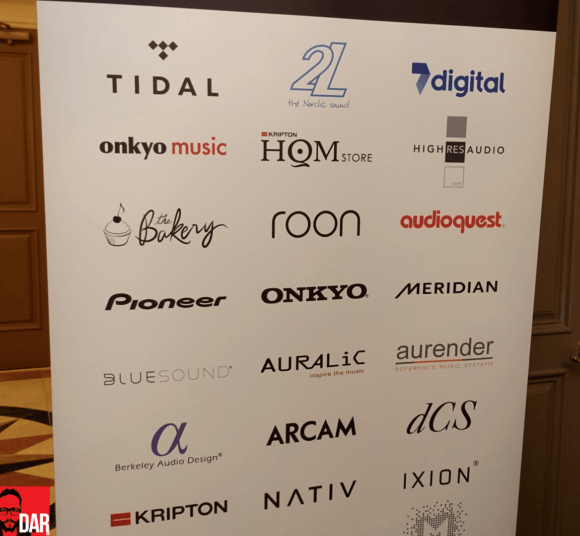 MQA takes this concept to a whole new level: now your entire post production and playback chain relies solely on the technology of one vendor. Not to function but to function optimally. That’s quite the step beyond MFiT. Apple doesn’t mandate MFiT and any content deploying it plays equally well on all AAC compatible devices (putting hardware differences aside).

Any technology that comes with vendor lock-in built into its design remains suspicious. I just don’t believe that any single vendor should have too much control over the signal path as it tends to lead to less competition, higher end-user costs and a stunting of innovation. I also believe that for any new technology to reach any kind of critical mass, it should be built upon open standards and an industry consensus, not NDAs and nebulous licensing models.

In the end, MQA’s success hinges on Bob Stuart’s ability to convince the industry as a whole that both the audible and monetary benefits offered by his vision of what the digital audio playback chain should look like outweigh the many possible downsides of a solution that arrives with vendor lock-in baked into the model.

If the audio industry is anything like the software industry, Stuart has his work more than cut out for him no matter how good it sounds. 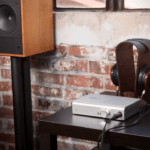 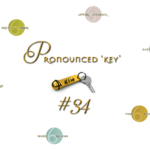