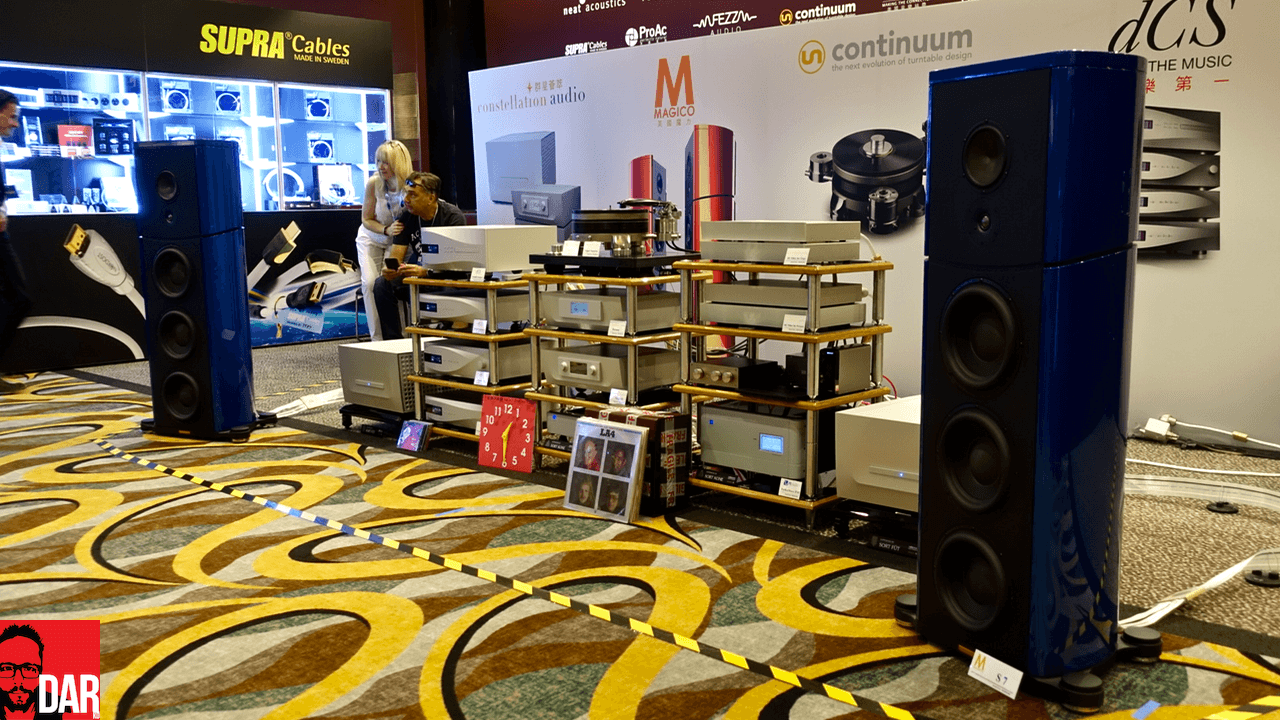 Radar Audio are all about the big guns. One of Hong Kong’s largest hifi distributors their brand roster is a who’s who of high-end audio. Unsurprisingly, to their gargantuan 4th floor room at the Audiotechnique-run AV show in 2016 they brought some seriously heavy artillery.

How heavy? Brands that would ordinarily loom large elsewhere – Mobile Fidelity, AudioQuest and Arcam – were reduced to mere sideshows in a space dominated by Naim Audio at one end and a combination of Magico loudspeakers, Constellation Audio amplifiers and a Continuum turntable at the other. The thirty minute demonstrations that rotated around the room drew BIG numbers of attendees. 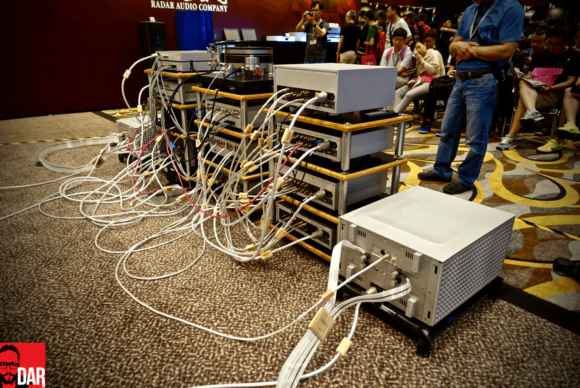 Joining the dots in this big rig was half a million American dollars worth of Nordost wire. The digital front end came from, who else, but dCS – arguably the emperor brand of digital’s über high-end.

The many tens of thousands of dollars required for a complete Vivaldi treatment keeps dCS from featuring in DAR’s review pages but with the Cambridge company’s Export Sales Manager Raveen Bawa on hand, I thought it a good opportunity to ask our host for a beginner’s guide to dCS products.

Take it away, Rav:

We learn that the Vivaldi separates out the key components of digital playback into four boxes – disc transport, up-sampler, DAC and clock – presumably so that each may benefit from the greater cleanliness and lower noise of separate power supplies.

Also note: 1) instead of using an off-the-shelf decoder chip, dCS build their own ‘Ring DAC’ and 2) the upsampler features a network input for full streaming functionality (Tidal, Spotify etc.) 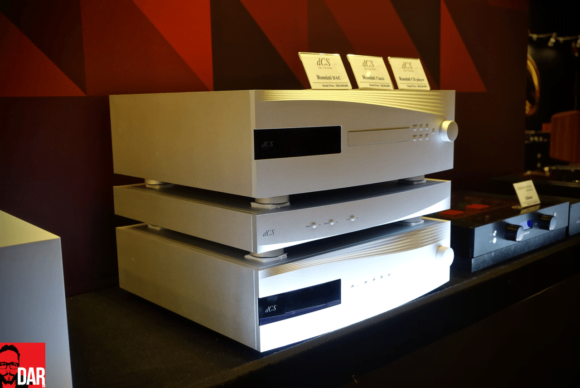 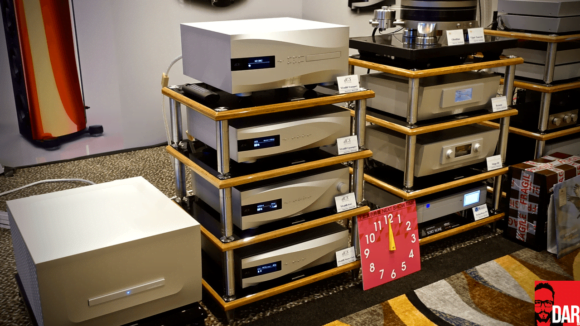 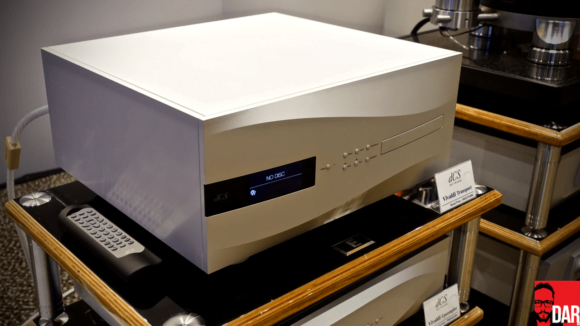 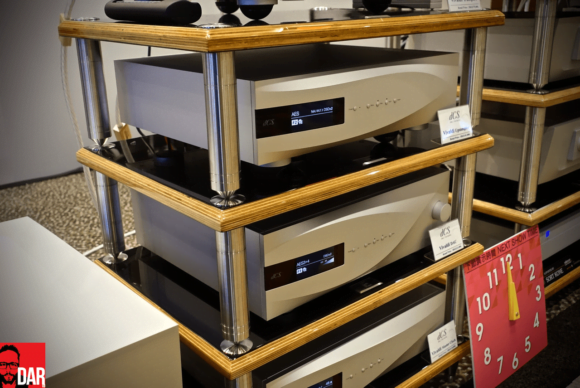 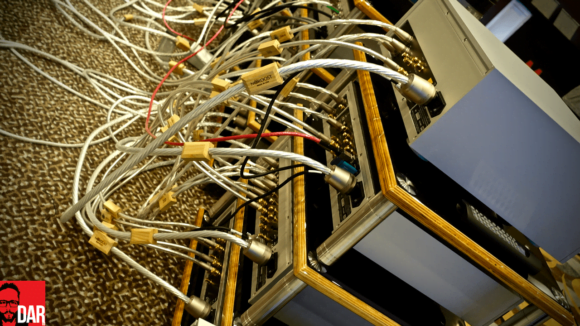 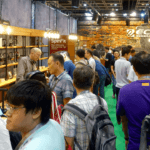 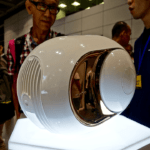