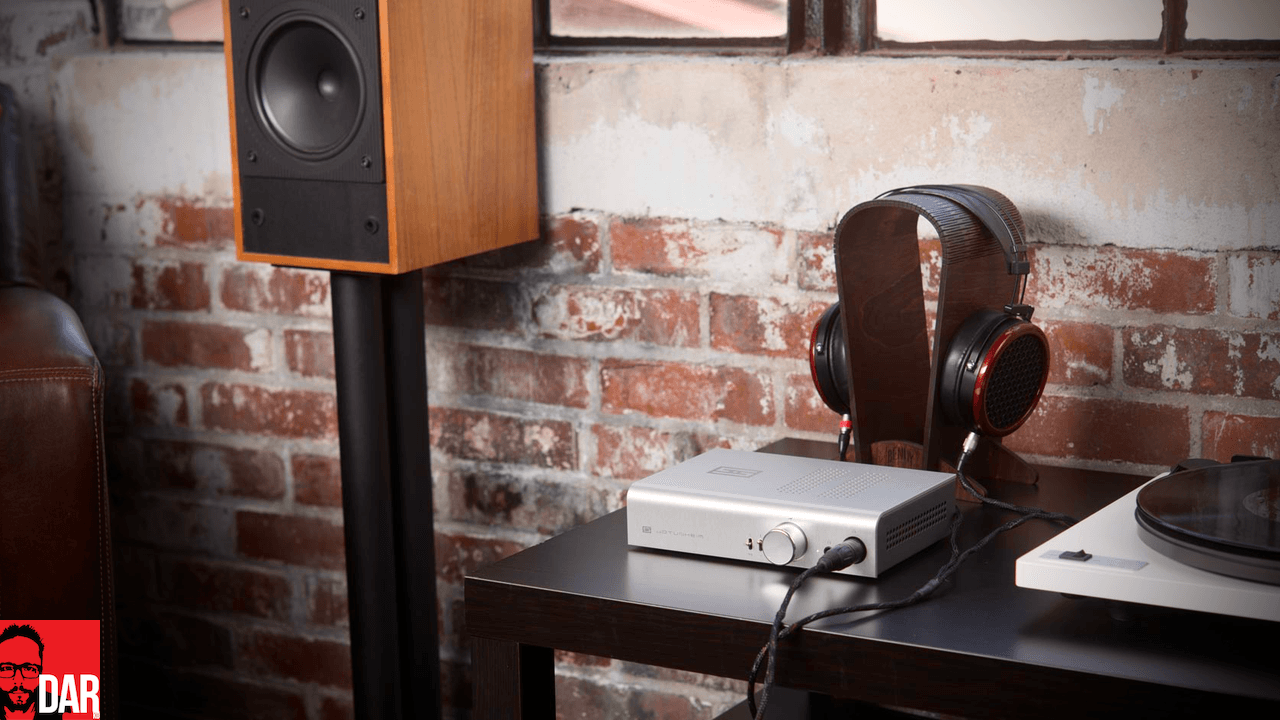 What’s wrong with amplifiers that host a DAC inside the same chassis? If you’re Jason Stoddard of California’s Schiit Audio, it’s the low cloud of impending obsolescence. No sooner have you bought the device than DAC technology has moved on. We only have to look at Schiit’s own recent (and deep) foray into multibit D/A converters to see how swiftly the digital audio world can move.

Then there’s the issue of two devices, DAC and amplifier, sharing the same power feed. Radiating electrical noise from the amplifier has the potential to disturb the DAC’s more sensitive circuitry.

The deal is this: balanced in and out; single ended in and out; for a pair of active loudspeakers, a power amplifier or a pair of headphones. There’s reportedly enough power on tap to drive HiFiMAN’s stubborn-as-buggery HE-6 and a low enough noise floor for the most sensitive of IEMs, even FitEar‘s MH334 according to Jude Mansilla over at Head-Fi.org.

From the press release: “The amp is our unique, fully discrete, differential current-feedback “Pivot Point” topology, delivering up to 5000mW into 32 ohms, yet also offering a vanishingly low noise floor.”

The Jotumheim reportedly came about not just as a work of altruism but a way to clear an overstock of balanced volume pots. At US$399 and made wholly in the USA, who’s complaining?

With (surely) a heavy nod to Vinnie Rossi’s LIO, the Jotunheim’s factory-fitted DAC is modular; it adds US$100 to the sticker price. “The DAC uses two top-tier AK4490 DACs in a hardware-balanced, passively filtered configuration,” says Stoddard via press release. Yes, it’s delta-sigma; Multibit diehards will still need to reach for one of Schiit’s outboard models…for now.

Spin vinyl and prefer an MM phono stage instead of DAC module? Schiit are offering the same for the same (US$100).

MC cartridge runners will either need a step-up transformer or feed the Jotumheim’s single-ended input with their super-affordable Mani.

And no, I’m not in Marina Del Rey for the Schiit Show this weekend – a 12 hour flight is too much for a single day – but I shall be visiting the Schiit Schoppe soon after RMAF in October.

Full credit for the headline wordplay goes to reader BradleyP. :=) 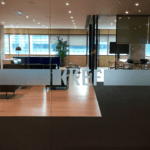 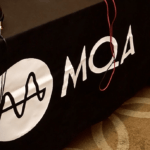