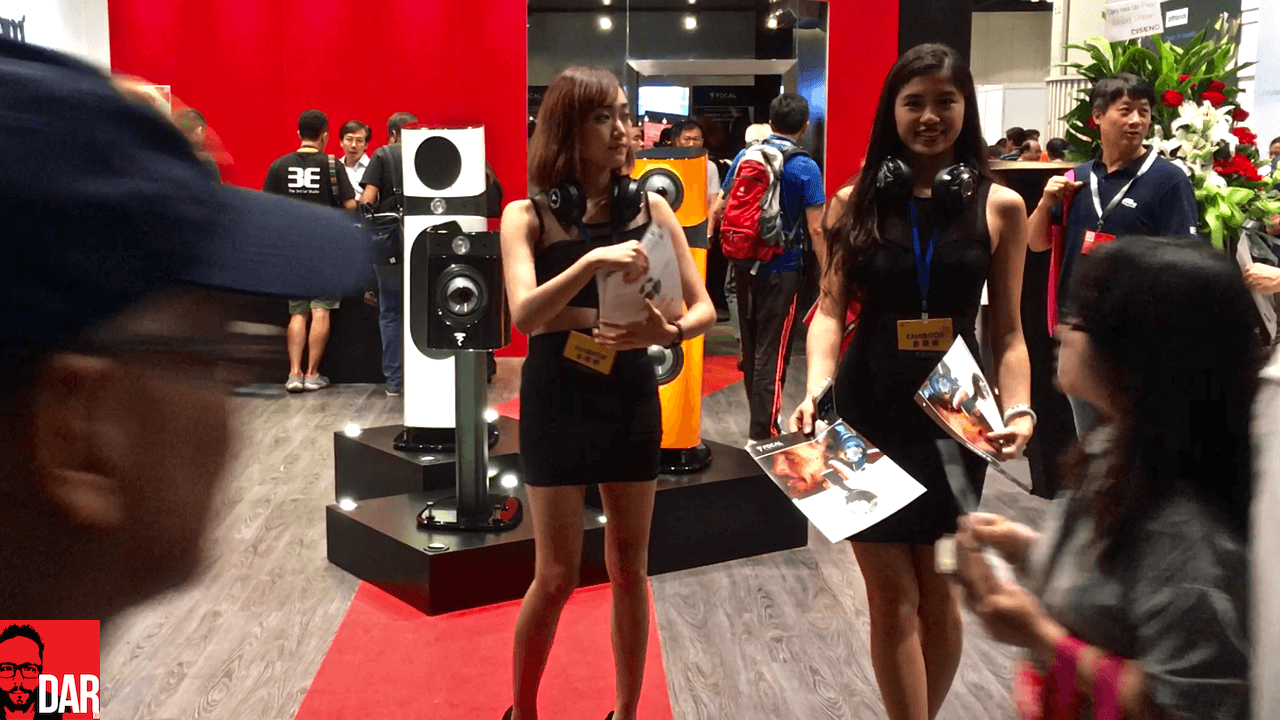 What a pair of slamming hotties! No, this isn’t The Benny Hill Show and no, I’m not talking about the booth babes employed by Focal to handout promotional literature from their Hong Kong High-End show stand; I’m referring to the first fruits of the French manufacturer’s high-end headphone project: Elear (US$999) and Utopia (US$3999). The more mobile-centric Listen was MIA.

Both on and off camera, Focal’s product marketing manager Nicolas Debard explained that Elear and Utopia are “super-open” headphones designed to better approximate (as much as is possible) the physicality of the loudspeaker listening experience.

That led Focal to developing an in-house manufactured “M”-shaped-dome” dynamic driver – one that’s both ultra-light and ultra-rigid – and securing it to a completely open-backed housing with a 75 micron thick driver surround. 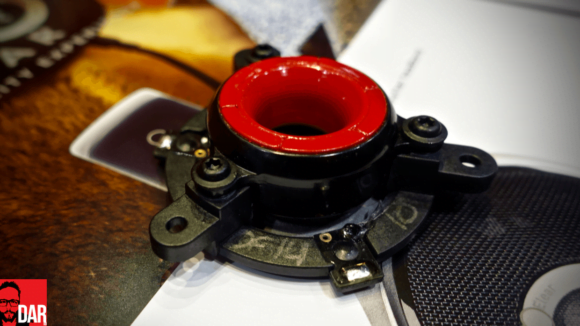 Explaining the large price differential between the two models is the choice of driver material: on Elear we get a 4cm aluminium-magnesium driver but inside the top shelf Utopia that 4cm driver is made from 25micron-thick Beryllium, which, according to Debard, is 2.5x thinner than the finest human hair and 40-50x more expensive than the same weight in gold. The 5mm wide voice coil is also designed with low mass in mind.

The Utopia and Elear both offer 32 Ohm nominal impedance so in theory should play fine and dandy with more modest amplification but in Hong Kong Focal were taking no chances. Demo versions of their two new babes were fed by a combination of Aurender music server and Goldmund DAC/headphone amplifier. 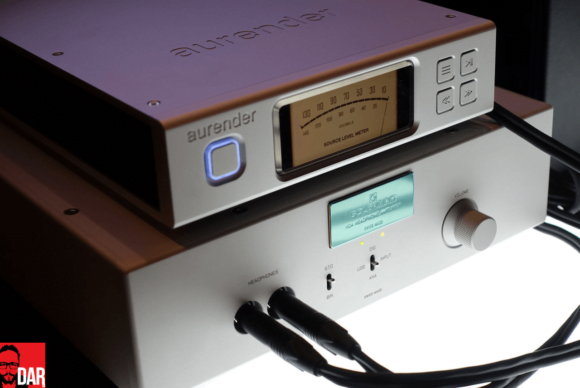 Robust dynamics I could make out but show conditions are never ideal, no matter where you are in the world. This Hong Kong event is particularly busy and the hustle and bustle of Focal’s listening booth, which enjoyed a steady stream of would-be headphonistas, precluded any proper judgement from yours truly.

CNET’s Steve Guttenberg reckons Utopia might be the finest heaphones in the world right now and Inner Fidelity’s Tyll Hertsens has called out both new models as genuine scene disruptors.

Guttenberg and Hertsens’ findings certainly tally with my own observations at the show. Whilst filming the video below, TWO well known headphone manufacturers came for a nose at Debard’s driver samples and on the second day, before I’d even attempted to listen to either new model, another Stateside headphone manufacturer – not the one seen in the video – said he wanted to “disabuse me of my Elear fetish”.

Clearly some competitors already see the new Focals as a strong challenge to any existing status quo. Plus ça change. 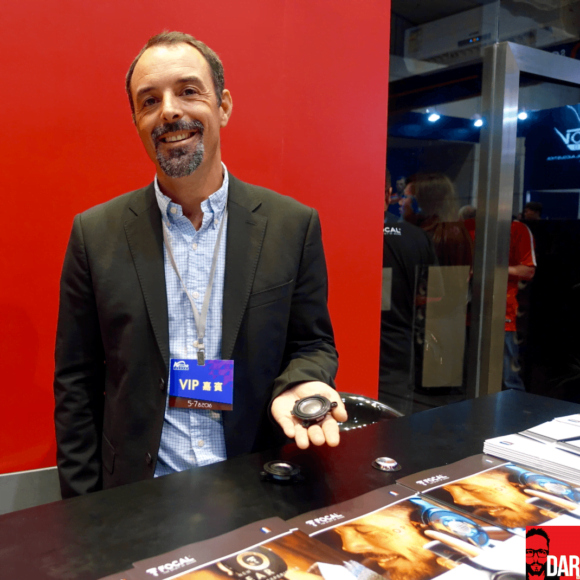 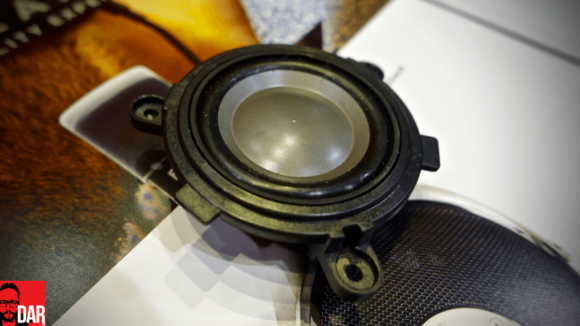 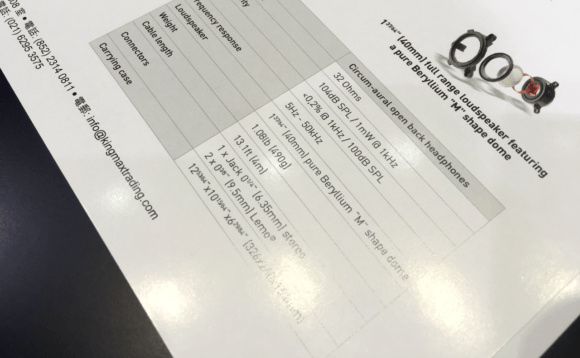 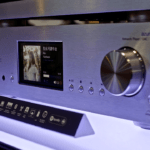 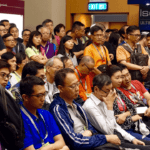