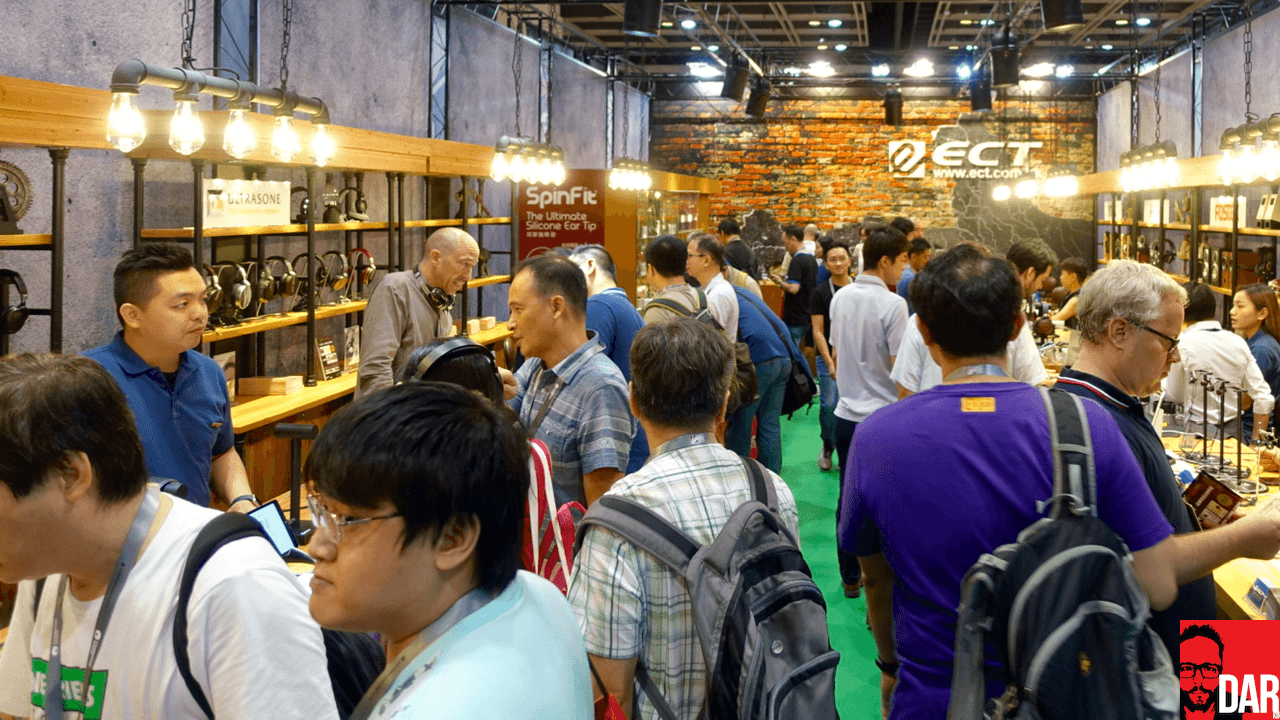 Regan could be seen promoting a revised Rosie IEM, Ball his top-flight Andromeda IEM and Thiagasamudram his Cipher-cabled Sine on-ear; each of which represent some of the finest offerings in their respective categories.

Across the walkway I am introduced to a face unknown. Andrew Chan is Senior Product Officer at ECT Audio who distribute many of the world’s biggest names in head-fi in Hong Kong and (for some brands) in China. Think: Fostex, Final Audio, Chord Electronics, Dita, Campfire Audio, JH Audio, Audeze and, of course, Astell&Kern.

Chan is young, softly spoken and rumoured to be an accomplished opera singer. In this video, he walks us ’round a large ECT stand before taking us back across to the Astell&Kern booth. We learn that Hong Kong’s headphone hardware choices centre around portability – which explains the nearby DMA / Cafe’s reliance on DAPs and mobile-agreeable earpieces – and that the Chinese are more inclined to buy the bigger, stay-at-home headphone rigs.

Lastly, Chan introduces us to the Conductor Air from Melbourne’s Burson Audio – a transportable desktop DAC with remote control that failed to reach its US$10K Indiegogo funding target by a not inconsiderable 50%. That doesn’t mean the Conductor Air isn’t a fine sounding DAC/headphone/pre-amplifier but it tells us that crowdfunding isn’t a panacea for funding the development of #futurefi. Or perhaps desktop rigs are slowly being superseded by portables proper? 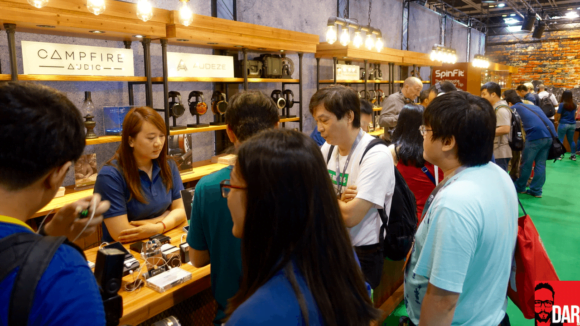 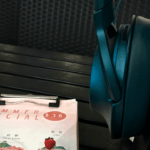 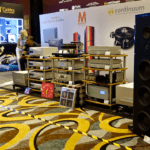