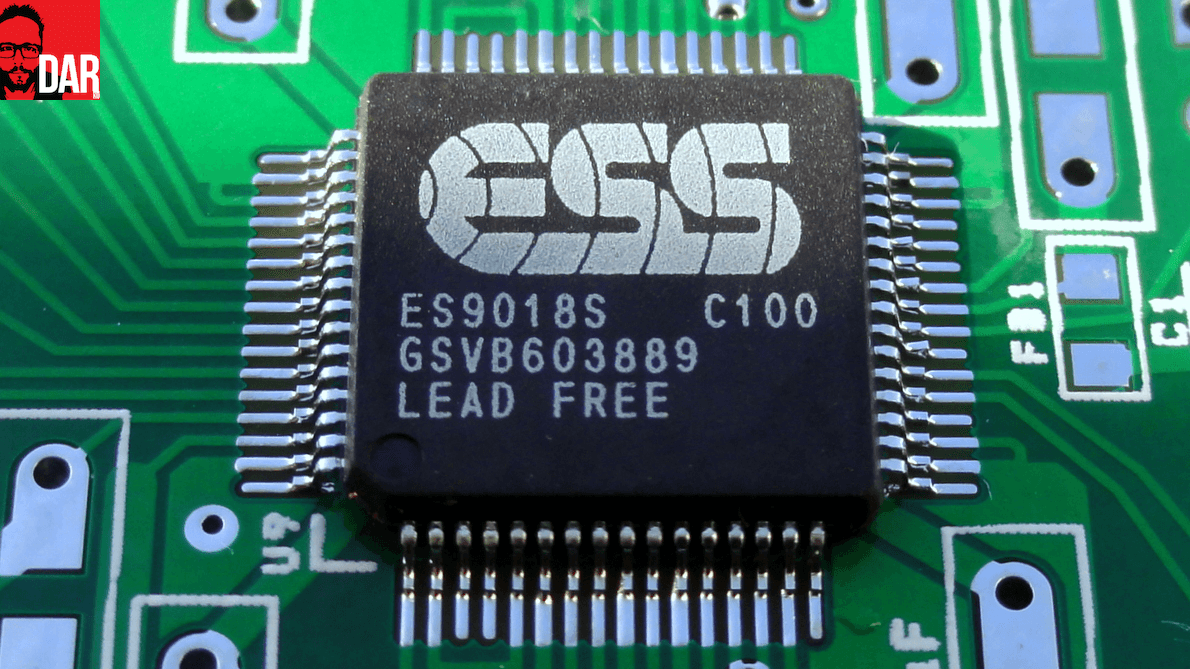 Best. Such a slippery word. Best for whom? What specific qualities or quantities require optimisation to qualify for B-word assignation? Does the listener require headphone connectivity or are a pair of RCAs sufficient? Is listening pleasure derived from ultimate detail or is preference given to a little euphony?

Here, at 2016’s halfway point, the notion of the ‘Best’ provides the context for a longer look into the rear-view mirror at five top-drawer sub-$1000 DACs, all but one of which have done time at DAR HQ. 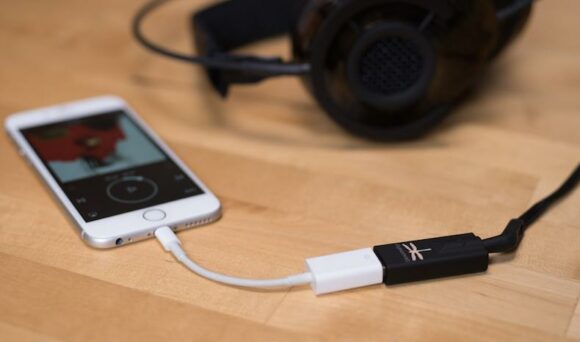 In 2016, the DAC conversation starts with the US$99 Gordon Rankin-designed dongle DAC from AudioQuest. Not simply because it leap frogs the sound quality of your average laptop or smartphone’s 3.5mm audio output by quite some margin but because its low power draw allows the Black to extract digital audio from any computer or smartphone, no wall wart required. The DragonFly Black delivers high fidelity sound with nary a hint of price-point compromise.

Got a bit more cash to splash? The DragonFly Red at US$199 shares the same form factor and low-noise power supplies as the more affordable Black but the spec-sheet superiority of its DAC and headphone driver deliver a more open soundstage, better separation, a little more detail and greater authority when driving more challenging loads.

Not that the DragonFly Black and Red are headphone-only devices; a 3.5mm-to-RCA splitter cable will see either model happily drive the line-level input of almost any integrated amplifier.

Best for flexibility and portability. 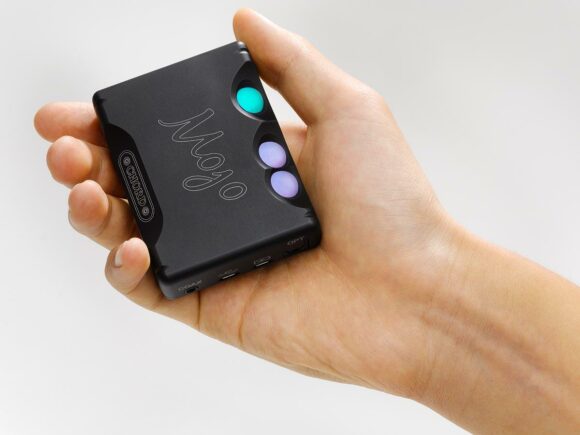 No ‘best DAC’ list worth its salt would be complete without a shout out to the UK’s Chord Electronics for their most popular model to date. The Mojo puts battery power and Rob Watts’ FPGA code in a solid, palm-sized shell for portable or main system D/A conversion. Think of the Mojo as a self-powered DragonFly but on steroids – and yes, it’s well worth those extra dollars.

According to company founder John Franks, the Mojo delivers Hugo-grade performance, with an ever-so-slightly warmer voicing, but for a quarter of the forerunner’s price. I do not disagree. The Mojo doesn’t just erode the Hugo’s bang for buck, it blows it clean out of the water. Often overlooked is the Hugo’s reliance on a wall-wart for battery recharging whilst the Mojo will happily suck 5V from your computer’s USB port or a mobile phone charger.

For loudspeaker systems, consideration should be given to keeping Mojo charged between listening sessions. On the go with a Lightning or an OTG cable passing ones and zeroes from a smartphone to the Mojo, you’ll need to think about pocketability. It’s where the forthcoming Mojo ‘extender’ comes into play.

Smartphone-strapping quibbles aside, the Mojo’s talents in unearthing the finest of details and delivering them with one eye on dynamic thrust and one on nuance are unsurpassed at its price point (and beyond) – possibly why many see the Chord Mojo as the number one goto decoder for under a grand right now. I concur, especially when tonal mass is taken care of by downstream electronics and loudspeakers/headphones. 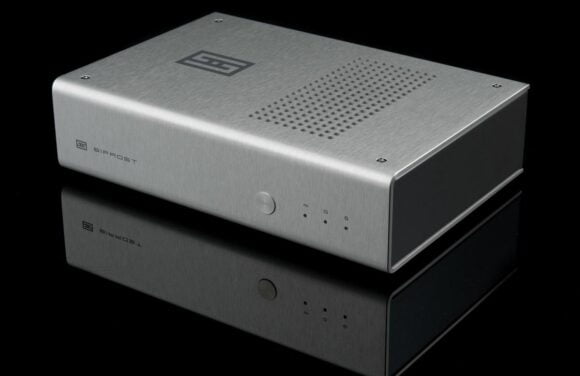 For those in the know, the pun-tastic Californian manufacturer is king of hill when it comes to value without a gotcha. Trickledown of company Number 2 Mike Moffat’s “Burrito” filter and (typically non-audio) Analog Devices chips reached the Bifrost in the second half of 2015; that gave buyers an alternative to the orig delta-sigma version.

The multibit Bifrost it’s a winner! This is a straight-up DAC. There’s no onboard headphone amplifier and the power supply comes direct from the wall. It might not be quite as resolving as the Chord Mojo but it brings greater fleshiness and tonal mass to systems than lean towards the lean. It’s no better than the Mojo, but it’s no worse either. The Mulitbit Bifrost is a different kind of be(a)st altogether. As Jason Stoddard once referred to it, “It’s a happy DAC”.

Best for a wide/r range of source material quality. 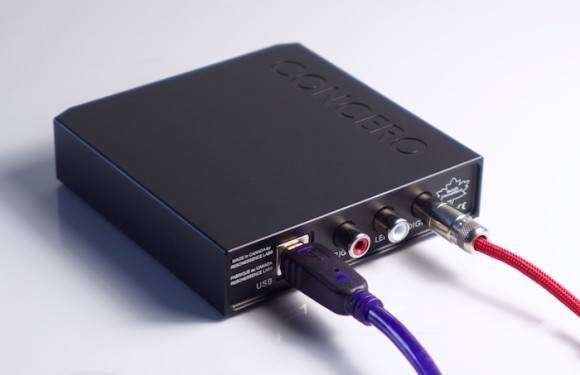 Like the form factor of the AudioQuest DragonFly but need support for PCM 24bit/192kHz and DSD? The more rambunctious sounding Herus could be the ticket. Instead of iOS support you get a more powerful headphone driver stage that can also feed an integrated amplifier input from its 6.4mm socket. The latter is doubly useful for those with stay-at-home cans terminated with a full-size plug.

However, the Concero HD, whilst still USB bus-powered, trades in a headphone socket for a pair of single-ended RCA ouputs. Resonessence Labs’ house sound, one that I’d call “dynamically transparent”, is even more evident here. Perhaps a result of the company being a spin-off from chip manufacturer ESS Labs. Who better to implement Sabre-fuelled D/A silicon than a derivative of the company that makes ‘em? And if that doesn’t convince you, know that the Concero HD will operate as a USB-S/PDIF converter once you upgrade to a better DAC. 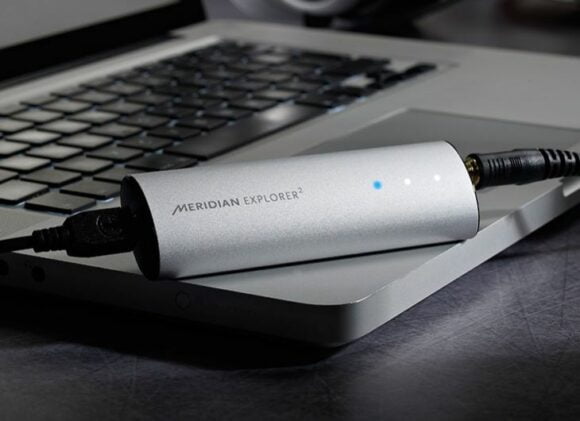 This is the only DAC in this list so far unheard by yours truly. Why include it? Simple: MQA – Bob Stuart co-founded Meridian so it’s no surprise that the UK company’s range of D/A converters would be some of the first to add support for Stuart’s new file format. I heard good things when I auditioned MQA (the format) at DAR HQ but remain cognisant of ongoing industry push back and a dearth of meaningful content. Hearing big promises on the back of a small catalogue has all the hallmarks of DSD so my jury remains out. The Explorer2 means you can decide for yourself without re-mortgaging the farm.

Best for getting a taste of MQA.

Further thoughts. The majority of these DACs don’t push the self-imposed thousand dollar budget to its limit to leave room for the addition of a USB or S/PDIF re-clocker like those offered by UpTone Audio, Schiit, Wyred 4 Sound and iFi Micro. 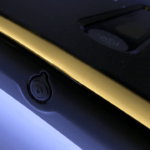 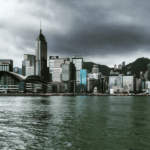