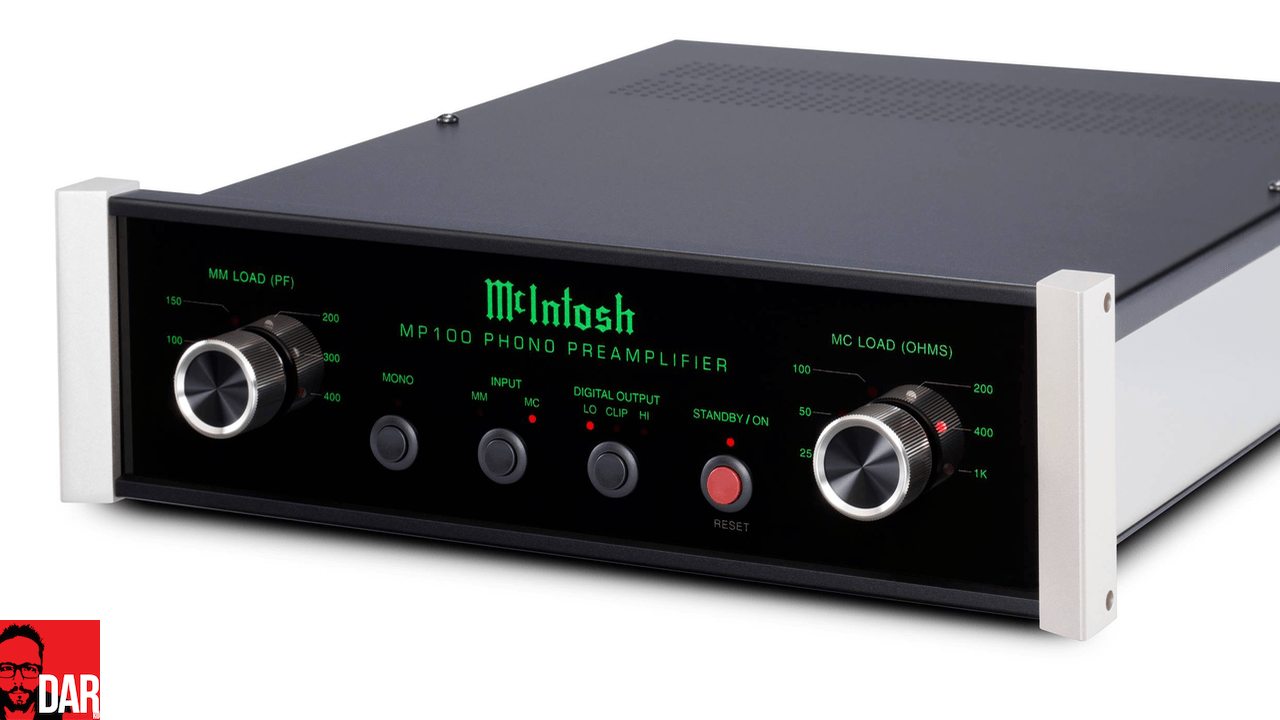 The MP100 is McIntosh’s first standalone phono stage. On its front panel (above) we note switchable MM and MC loading options – six for each – and a mono toggle that does what we might expect: “decrease noise and play the signal correctly”. The press release also confirms the existence of balanced and unbalanced outputs. Price? US$2000.

This story gets more interesting with news of the MP100’s internal ADC, one that outputs 24bit/96kHz PCM over USB for archiving vinyl rips to a PC/Mac or via S/PDIF for on-the-fly digitisation. ‘Hi’ and ‘Lo’ settings allow the end user to tailor the MP-100’s digital output so that clipping is avoided.

Real-time digital encoding of vinyl playback might make hardcore turntablists wince but it’s generally the only way to keep one’s wax in the game when bypassing a traditional analogue pre-amplifier in favour of going DAC-direct into a power amplifier. That’s how I played it with the PS Audio NuWave Phono Converter some eighteen months ago.

Both the PS Audio and McIntosh phono digitisers spill ones and zeroes over coaxial. The NPC one-ups the MP100 with DSD support and an I²S output.

However, McIntosh return fire with the presence a Toslink output, making the MP100 a rare beast indeed: one that links your existing turntable to the Devialet Phantom whose ONLY hard-wired digital input is Toslink. 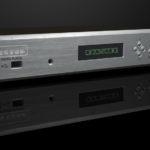 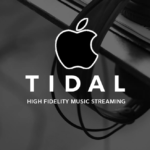