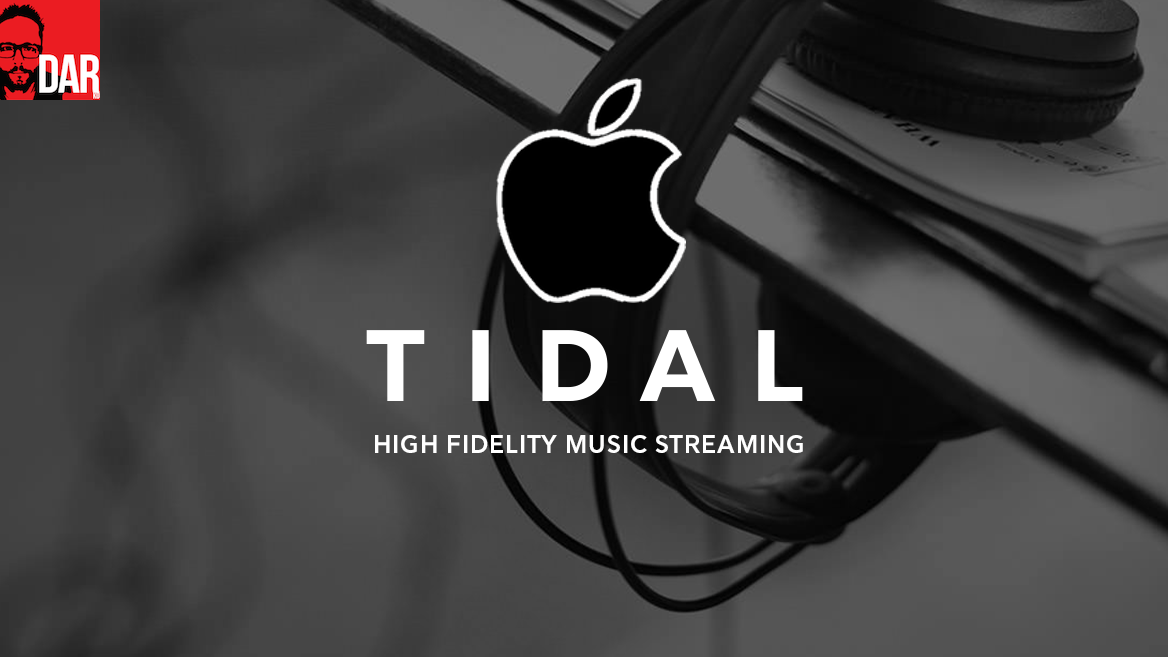 If it bleeds, it leads. It’s been argued that a news outlet’s main line of business is fear propagation. The horror of a terrorist attack, the lives lost to a natural disaster or a fresh bout of economic gloom soon give way to questions: “When and where will the terrorist group strike next?”; “Could an earthquake of such magnitude happen here?”; “Who will lead our country out of recession?”.

Being exploited by the news outlet, deliberately or not, is the ensuing uncertainty – a void that is all too often filled with speculation. That is, until the story develops further. Airtime and white space must be filled with something.

We often hear on-scene TV newscasters specify “What we do know so far is…” before reeling off a list of possible scenarios in trying to get to grips with what might happen next. Uncertainty breeds fear which in turn keeps viewers watching and readers reading.

For the publisher or broadcaster fleshing out its 24/7 news cycle with speculation comes the potential for a blurred line between what is known and what isn’t.

News yet to be confirmed is, by any other name, a rumour. And as we know, rumours are big business in the publishing and TV industry. Doubly so when they involve celebrities.

The big talk on the music streaming rumour mill this week centres on Jay Z’s plans to sell Tidal to Apple. According to a 29th June article in the Wall Street Journal. “Apple Inc. is in talks to acquire Tidal, a streaming-music service run by rap mogul Jay Z, according to people familiar with the matter.”

Or maybe they aren’t.

The WSJ article was soon updated with news that Tidal had denied the existence of such talks and on July 1st, Ben Sisario of the New York Times tweeted that “Two highly placed sources tell me that Apple is not buying Tidal.”

In Apple’s crosshairs are Spotify who currently enjoy 30 million subscribers – twice that of Apple Music.

The Tidal purchase would take Apple to just shy of 20 million but the more likely incentive for Tidal acquisition is its strong and numerous connections with big name artists. Tidal is the only streaming service owned by artists (a selling point that would ironically disappear should Jay Z proceed).

Apple executives can’t be blind to how Tidal’s steady (err) stream of exclusive releases have caused large jumps in the service’s subscriber base. 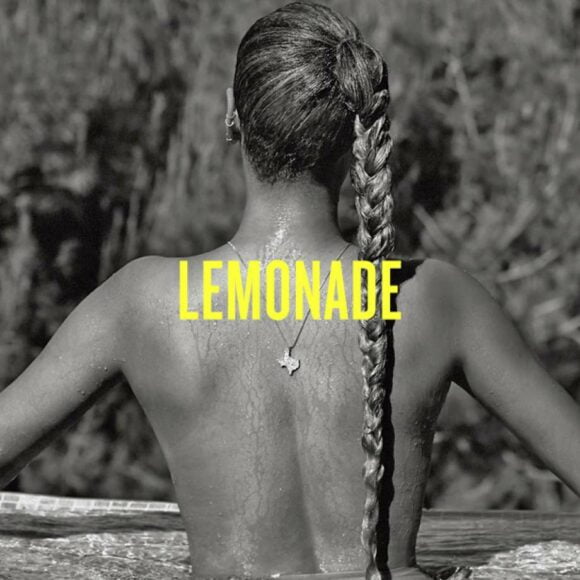 Whether the Tidal sale goes ahead or not [see footnote], the uncertainty is, like the truth, very much out there. Speculation steps in to fill the conversational void but so too do a series of questions with almost no clear cut answers.

In the event of its sale, would Tidal’s higher than industry average royalty rates be maintained? Would access to Beyoncé’s Lemonade, currently a Tidal exclusive, be expanded to every one of Apple Music’s subscribers?

Audiophiles might ask: will Tidal’s roadmap for MQA implementation, through which hi-res streaming is possible, find itself meeting a sudden dead end?

Exclusives aside, mainstreamers might care less than audiophiles about supply issues given the greater number of alternatives in the lossy space, about which the conversation might revolved around which company has the biggest/best catalogue or the most usable UX.

For those who remain unsatisfied with lossy streams, Tidal’s biggest selling point in the relatively teeny tiny audiophile world is its lossless ‘CD quality’ service. In the result of a buy out, one might reasonably be concerned about the fate of Tidal’s “Hifi” tier. I know I would be.

Qobuz offer a “Hifi” lossless tier but it’s restricted to select European countries. The absence of Qobuz’ North American market presence could be in part attributable to its close shave with bankruptcy in November 2015.

Deezer’s lossless Elite service is available in the USA and Australia but only (presently) via Sonos. Like French neighbour Qobuz, Deezer isn’t without its own aura of uncertainty: last year’s planned IPO was aborted in October.

Even if lossless audio supply continues, the audiophile uncertainty doesn’t end there. Many of us enjoy access to Tidal via third party applications like Roon or Audirvana Plus. What would happen to these software companies’ (tradesman’s entrance) API access? Would it continue or would Apple nix it?

This same uncertainly must surely be troubling hardware manufacturers who rely on this same API access for Tidal integration in their streaming players and servers.

If anything, this storm in a teacup serves as a reminder that we shouldn’t wholly trust the cloud for music supply. Streaming services by their very nature means that the terms and conditions of access remains wholly out of our hands.

*Footnote: We should remember that rumours of Samsung buying Tidal came to nothing earlier this year. Ditto Apple’s rumoured imminent move to 24bit downloads back in 2014. 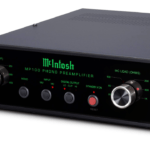 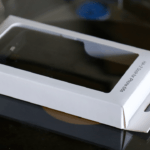