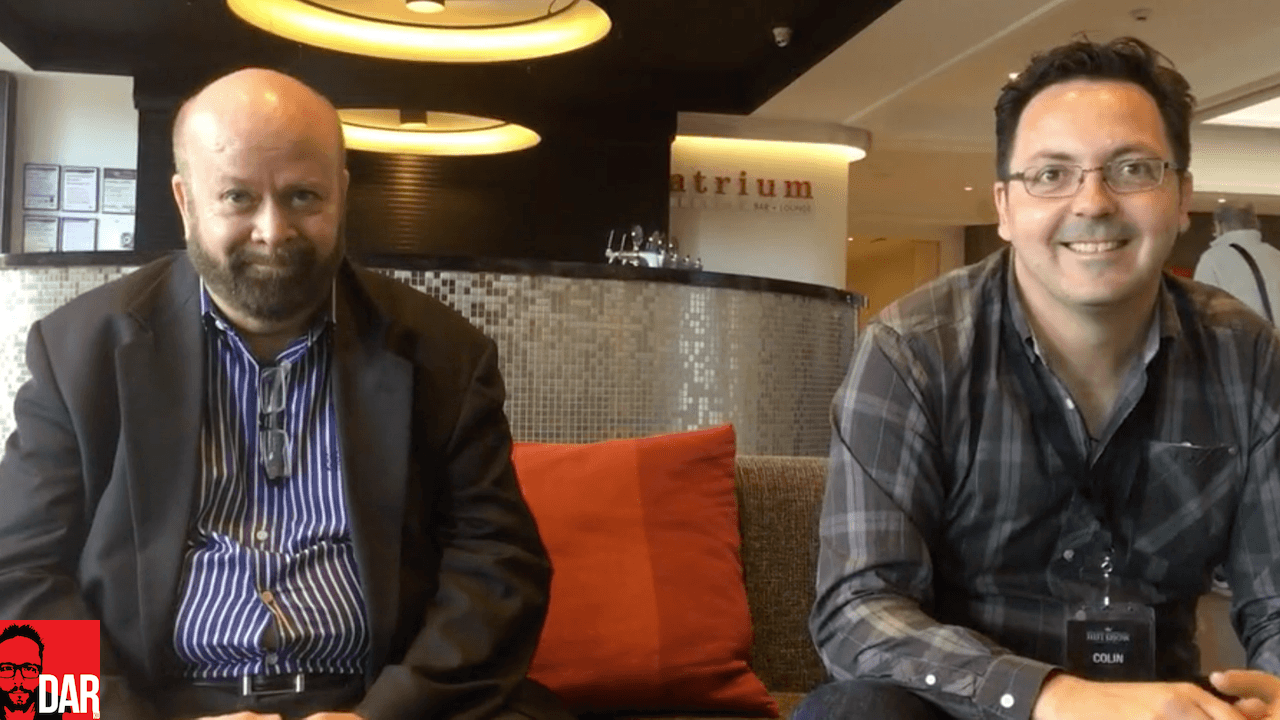 Love thy neighbour. The dude next door buys a brand new luxury car. His bank account $50K lighter, you and a few others gather ’round to bask in the glow of his new pride and joy. That’s normal.

Another neighbour, whom you’ve invited over for dinner, you notice is now sporting a new high-end watch, apparently the result of “a good year”. He’s in the double-glazing business and sales are reportedly stronger than ever. You make appreciative noises as you learn of the watch’s intricacy and craftsmanship. That too is normal.

Your turn. You buy a new hifi. $50K on loudspeakers, an amplifier, a phono stage, a DAC, a streamer and a nice turntable. Snaking behind the couch out of sight are some rather spiffy loudspeaker cables. The whole shebang is juiced by a power regenerator that feed each component with python-esque power cords. You think it’s marvellous. 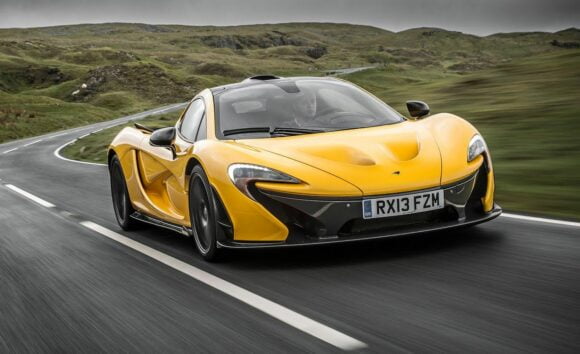 Alas, your neighbours don’t seem to share your enthusiasm. As you drop the needle on a MFSL version of Steely Dan’s Aja, their look of bemusement grows ever thicker. The conversation moves to the afternoon’s sporting fixture more swiftly than you’d like – your neighbours, they just don’t get it. As the needle drifts in to the run out groove, you’re overcome by the feeling somehow your neighbours see you as more of an oddball than they did yesterday. You, Sir, are not normal.

As you drift off to sleep later that night your ponder: “Is the pursuit of better sound now seen as a more eccentric hobby?”. After all, your kids are quite happy with a single, puny Bluetooth speaker and our wife – bless her – listens to music through her iPhone speaker when she’s in the bathroom.

Perhaps what you need is the company of more like-minded audiophile fellows? There’s a hifi show taking place across town next weekend – perhaps that’ll cast the hobby in a more favourable light? Perhaps you’ll see younger and even female attendees? 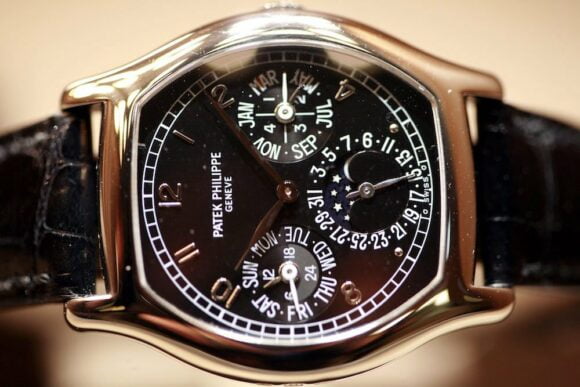 Alas, the hifi show preaches largely to the choir; those already converted to the religion of proper stereophony, tube amplifiers or lossless codecs. And then there’s money – the hifi show is a reminder that we need quite a bit of green to get moving. Nine out of ten rooms won’t get out of bed for less than five grand. Is this why your neighbours aren’t interested? Could be.

Perhaps your neighbours would be best served by a more intuitive display of gear? How about standmount speakers like the Andrew Jones-designed Pioneer SP-BS22-LR, powered by a Rega Brio-R integrated amplifier with an entry level turntable from Pro-Ject spinning records. Now that’d be a system your Mum could look at and intuitively understand.

Then there’s headphones: the Chord Mojo driving a pair of Final Audio Sonorous III would be one sweet rig, all for less than a grand. Best of all, the Mojo connects directly to an existing smartphone or tablet. Man, how could they NOT dig that? How could anyone possibly think that the preserve of oddballs? 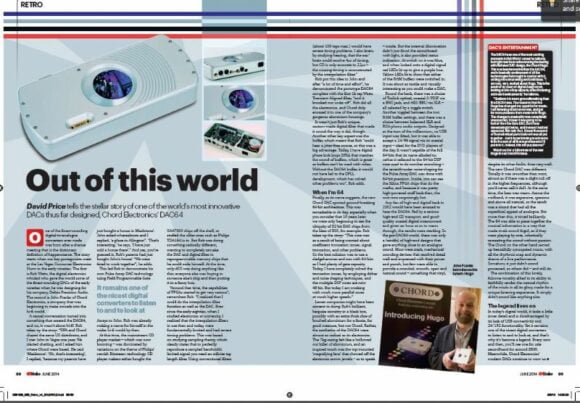 Watts’ WTA filter started life on the DAC64. Now variations can be found in many of Chord’s D/A converters but it was the Hugo that was the crossover smash – a DAC/headphone amplifier that took the Kent-based company to another level in terms of industry reputation.

Watts’ follow-up was a global smash. Selling for US$599, the Mojo offered Hugo levels performance in a smaller package and without the need to call on a wall-wart for battery recharge.

On looks, many of the company’s products will divide a room.Their latest flagship DAC (it’s called DAVE) often meets with scratched heads, at least initially. As Franks says, it takes time for appreciation to overcome the shock of the new.

In case you’ve not pegged it by now, John Franks likes to do things differently.

At the inaugural International Hifi Show in Melbourne, I sat down with Franks and Sales Manager Colin Pratt for a chat. There was no set agenda but we conversed for over an hour and I filmed the lot. The resulting video runs to 22 minutes, which, I know, is an eternity in the world wide web of two-minute satisfaction but it rewards the patient viewer.

Make a cuppa and settle in to hear Franks and Pratt discuss: the audio industry; hifi shows that know how to talk to their audience; the need to visit one’s target market where they live and not expect consumers to come to you, especially the young’uns; the success of the Mojo and its implications for Team Chord’s global travel arrangements; the merits of Bluetooth audio; the possibility of smaller spin-off products and, get this, a Rob Watts-designed A/D converter.

Here is one company who has enjoyed the first hand benefits of reworking (accidentally as much as on purpose) their products’ public image so that the appeal is broader and the message sent is that a nice-sounding audio rig is a luxury purchase worthy of anyone’s discretionary income, including your car- and watch-loving neighbours. 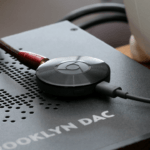 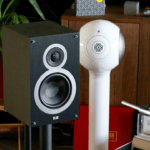