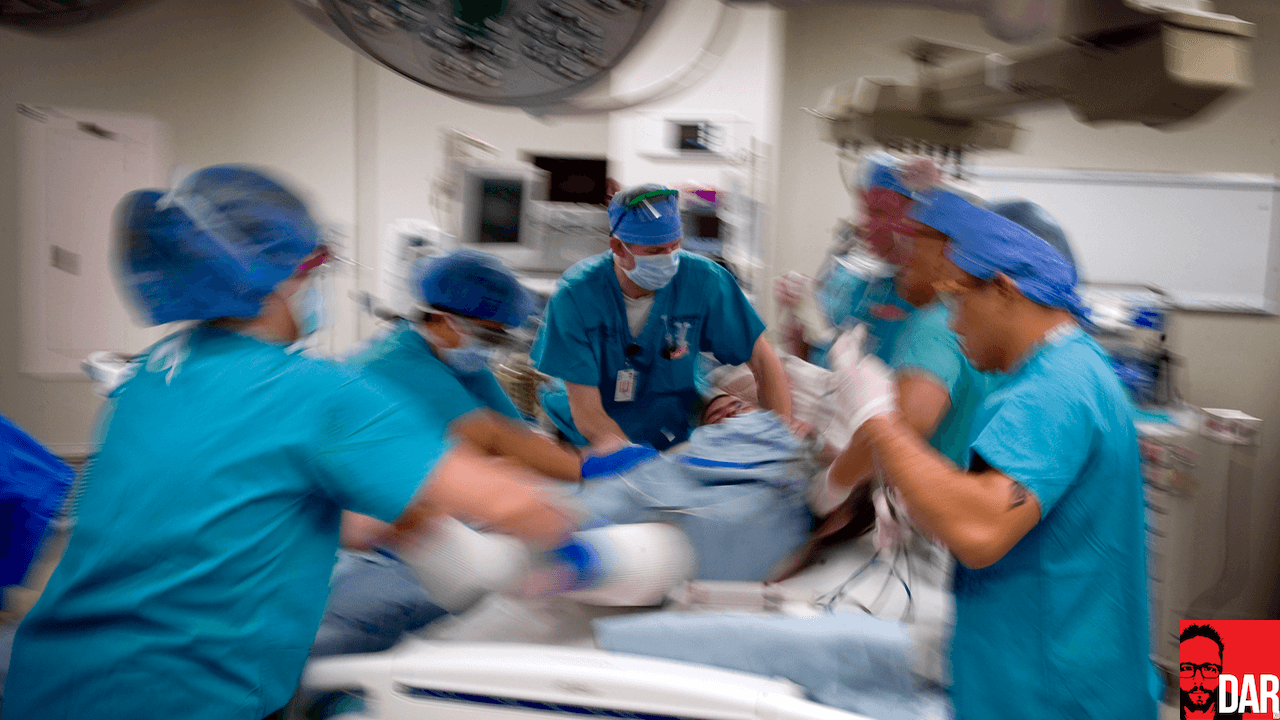 YO! Did you miss us?

Two days ago, DAR was rushed to the emergency room by its web hosting company. (I was sleeping at the time). The symptoms were obvious: DAR was running a CPU fever, possibility the result of a recent PHP transplant. One of the site’s organs (plugins) hadn’t well taken to a recent upgrade to PHP7 and, coupled with a sharp uptake in visitor traffic, began to fail.

A two minute procedure by yours truly was all it took to reverse the PHP transplant. This was executed within two hours of the ambulance call but the web hosting doctor refused to discharge the patient immediately thereafter. She wanted to keep us under observation for a further 48 hours and refused to release DAR until they were satisfied full health had returned. What an incredibly frustrating two days.

“A tree is best measured when it is down” runs an old proverb. Indeed, DAR was down and its absence felt (and measured) by many of you. Thank you to all readers who sent well wishes via email – far more than I anticipated.

If DAR gets sick again, do know that I’m on top of such things and will be working furiously to get the site back online. Thank you for sticking with us during this down time.

Normal DAR service will resume later today but the site’s health monitor will remain activated for the foreseeable future.

UPDATE 11th June: Poking around under the hood during the recent outage exposed some opportunities to make this site run even faster than it did previously. A win for the long-term.

return of the jedi 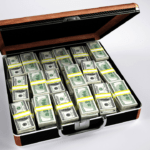 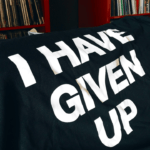