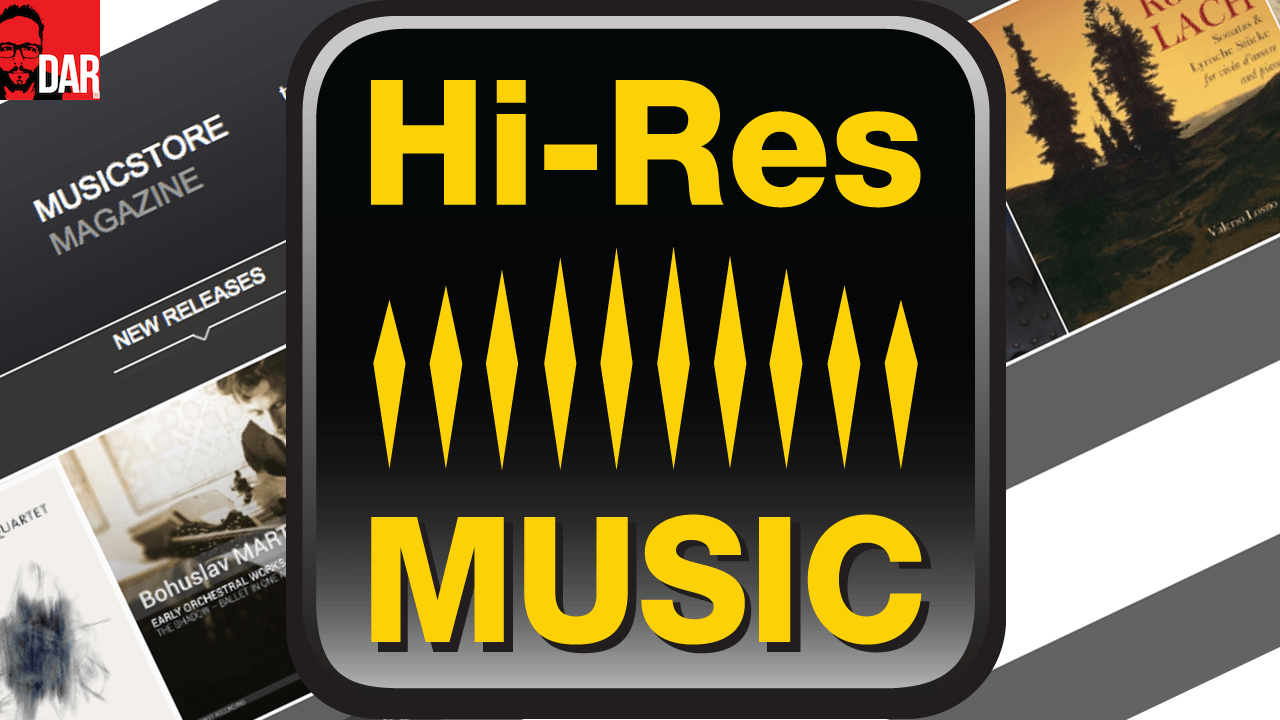 Riddle me this: what is hi-res audio (aka HRA)? 24bit/96kHz digital audio? Nope. How about DSD? Wrong again. Vinyl? Good luck with that. Alright – give up?

Answer: high-res audio (HRA) is just a marketing term – nothing more, nothing less. That’s right, a marketing term. There is no widely accepted official standard that actually defines HRA. So technically speaking, HRA is simultaneously all of the aforementioned formats…or it’s none of them, depending on who you talk to.

Loosely speaking though, when audiophiles talk about HRA, they invariably mean digital audio with a higher sample rate than the CD’s 16-bit/44.1kHz. Even 24bit/48kHz qualifies. This presents a problem in that it presupposes higher sample rates automatically mean higher resolution and therefore higher sound quality, which a lot of the time just isn’t the case.

Now I know what you’re thinking: this is the part where I get on my high scientific horse and talk about the glory of Nyquist followed by some diatribe about the audiophile world’s arch enemy, the double blind test, and then perhaps I close with a few links to a Monty Montgomery article from xiph.org? Cue mic drop. Sound familiar?

Good news! That isn’t where this writer is headed. My biggest beef with the HRA movement isn’t whether or not I believe there are advantages to higher sampling rates, but rather their fixation with the sampling rate of the playback file and not the entire recording process. Because in the end, it is a master file’s source that ultimately dictates its fidelity.

I am however a true believer when it comes to high-res audio; not because I think we can magically hear more than 20Hz-20kHz, but because there are certain intrinsic advantages to both playback and recording where greater bit depths and higher sampling rates are beneficial. In order to reap those rewards, the entire production chain must be held at those higher resolutions. And if at any point in the recording process a lower sample rate or bit depth is introduced, the resulting studio master file could (should!) reflect that change.

For example, I think even the most staunch HRA evangelist will agree that just taking a 16-bit/44.1kHz file and running it through an up-sampler isn’t the path to salvation. If the source material in question was recorded at 16bit/44.1kHz but then mastered at 24bit/96kHz, is it still HRA?

Do you remember that new high-res remaster with which you were so enamored where the label dusted off the original analogue tapes and paid some engineer megabucks to do a high-res transfer? Do you really believe those old Ampex tapes taken out of the label’s vault are a true high resolution format? If not, how can the resulting digital audio master file created from those tapes also be considered HRA?

Finally, what if an artist records their next album at two different locations and track some songs in standard-res and others in hi-res? Now the mixing engineer has to upsample the standard-res ones to give the mastering engineer a “high-res” master. Is that still HRA?

The truth is none of the examples above really qualify as HRA, either because the source didn’t begin life as high-res or because a lower-res signal was introduced into the chain.

Yet these same scenarios play out time and again. It’s hard enough for an artist to make a hit record let alone micromanage their entire production chain. Besides, HRA is often an after thought, tacked onto the end by the label as a means to an extra buck. And because there is no widely accepted formal definition of HRA, they are allowed to call that 24-bit/192kHz master “high-res” even if the original recording was not. Awesome? Nope.

Ironically, the music industry realized that this was a major issue back in 2014 when a bunch of consumer electronic organisations and record labels tried to formalise the definition of HRA, which included tackling the issue of provenance head on. Those efforts begat the MQ system (no relation to MQA) that specified from what a given release’s master was sourced. Is anyone actually using the MQ system today? I don’t see much evidence of it.

Recently, the RIAA tried to address the issue of provenance by introducing a (ahem) “gorgeous” logo for use by artists and labels to certify their recordings as truly hi-res. HRA was defined as follows: “lossless audio capable of reproducing the full spectrum of sound from recordings which have been mastered from better than CD quality (48kHz/20-bit or higher) music sources which represent what the artists, producers and engineers originally intended.”

Perhaps you’ll agree with me that this is a very vague way of defining HRA and leaves open loop holes aplenty for labels to exploit in order to apply the HRA logo to their releases.

Maybe the industry doesn’t really want to standardize HRA because it would invalidate a lot of the releases presently being pawned off as hi-res.

Think about it for a moment: what if tomorrow, all the big record labels and hi-res providers all collectively agreed that for a release to be truly hi-res it had to be sourced, recorded, and produced at a sampling rate equal to or higher than the file being sold in download stores? Do you think Led Zeppelin’s back catalogue would qualify for HRA status? How about Neil Young’s?

Here’s what I always tell my fellow headbanging audiophiles when it comes to HRA: proceed with extreme caution. The conditions from which we might hear the benefits of HRA are rarely met, even with many a popular modern release and especially if it’s a remaster.

There are exceptions, and they do indeed sound magnificent for the most part, but unless the master’s provenance can be verified, I’d advise readers to empty your HDTracks shopping cart and back away. Because unless the industry truly standardizes the format, and high-res vendors strictly adhere to those standards, HRA is like a box of chocolates. You never know what you’re gonna get. 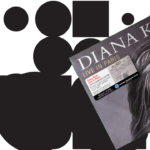 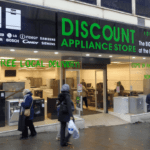