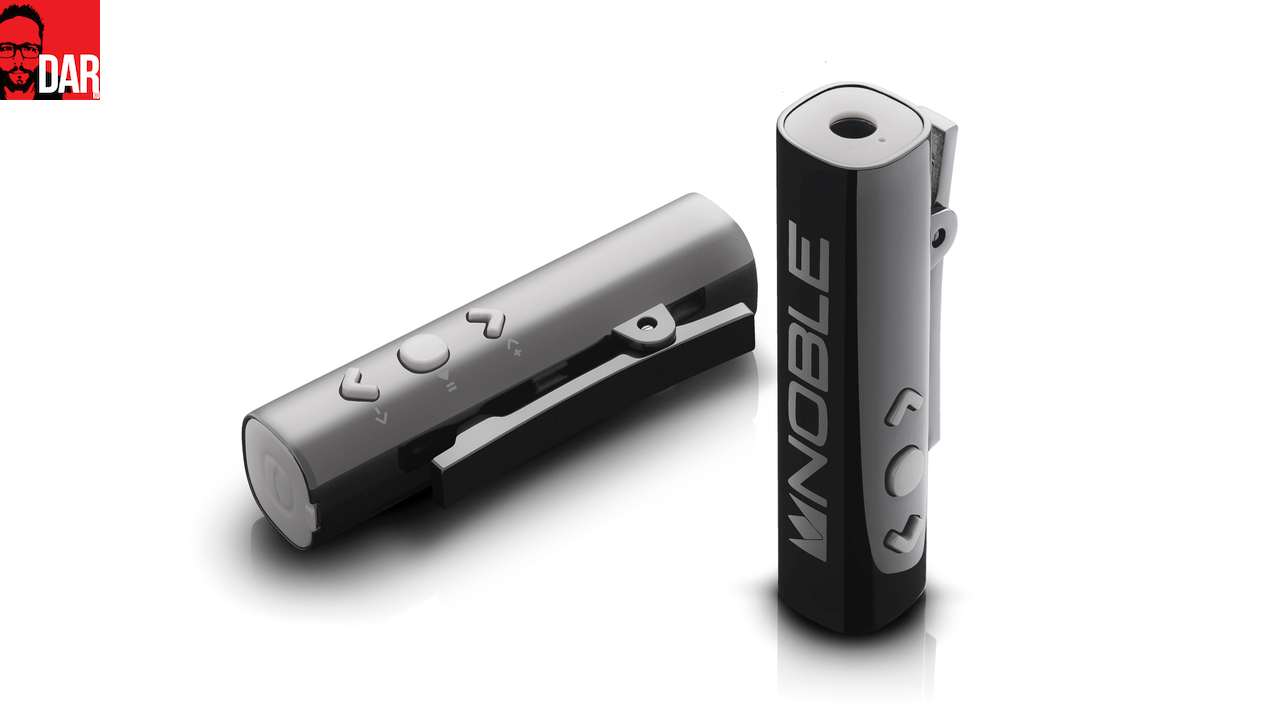 All other things being equal, headphones included, would you prefer to listen to an MP3 on an Astell&Kern AK380 or a FLAC file on a Samsung Galaxy smartphone? I know which I’d choose – and it wouldn’t be the smartphone.

The Astell&Kern DAP’s hardware is built with audiophile sensitivities in mind and the Samsung is not. In this South Korean stand-off, the AK380 offers higher quality D/A conversion and headphone amplification. Such hardware differentials matter more than the difference between a lossy and lossless codec.

It’s the same for Bluetooth, often dismissed by head-philes as a second class citizen – and perhaps unfairly so. A Bluetooth headphone’s sound quality depends more on the hardware choices made by its designer – drivers, amplifiers and DAC – and their implementation than on the lossy nature of Bluetooth’s wireless data handling.

Case in point: running in Bluetooth mode, the Master&Dynamic MW60 sever all ties with the source device’s DAC and headphone amplifier. Built into the earcup, the MW60’s own DAC and amplifier take charge. Like an active loudspeaker, the amplifier’s output can be tailored to the headphone driver.

Hardware-based gains can compensate us for any losses wrought by a Bluetooth feed (which then returns us to our opening question).

If one doesn’t dig the sound of the headphones themselves, Bluetooth connectivity matters not a jot. And what of listeners who have already found and purchased their dream headphones / IEMs?

If Apple elects to drop the 3.5mm socket from the iPhone 7, won’t headfi-ers simply move to an iOS-compatible DAC like the AudioQuest DragonFly Black or Red? Possibly. 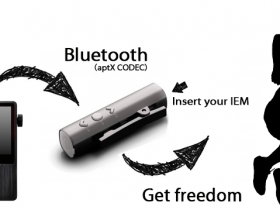 Enter Brannan Mason, co-owner of Noble Audio. He is no audio snob. Despite his company’s line of IEMs costing anything from the low hundreds to well north of US$2000, the Santa Barbara-based fella’s music playback device of choice is an iPhone 6.

And it is Noble Audio who offer an alternative to the USB dongle DAC. For US$99, their wireless BTS stick brings Bluetooth connectivity to any headphone.

Plug in your favourite cans, pair and go. Music travels wirelessly from smartphone to BTS and then into the connected headphones.

Inside the BTS, Noble have used CSR’s 8645 ROM chip – one that integrates D/A conversion with Bluetooth reception that comes fully loaded with aptX functionality. Know that in order to unlock aptX’s “CD-like performance” (CSR’s words – it’s not lossless) one must pair the BTS with an aptX-loaded device.

Apple have yet to add aptX compatibility to their iOS devices. Why pay CSR a license fee when Bluetooth’s default SBC will carry AAC and MP3 data just fine, albeit with an additional layer of transcoding?

Many Android smartphone manufacturers don’t see it that way and specify the aptX codec in some (but not all) of their devices. A list of aptX-compatible smartphones can be found here.

Behind the rubberised flap on the base sits a micro-USB port for recharging. According to Noble, the BTS will run for seven hours from a full charge. Along the side, push buttons for playback and volume control.

A built-in microphone keeps hands free phone calls in play with the BTS’ Bluetooth chip pair-able with up to two devices should you wish to split tune supply and call handling duties between two smartphones.

That’s useful if you’re two-phone hotshot or if you want to use an iPhone for calls and tap an Android device for its aptX compatibility. Sound ridiculous? Consider the owner of an iPhone 6S Plus and a Sony NW-ZA15.

Drawing upon recent tests – feeding the Wyred 4 Sound bLINK from a Macbook Air (which does aptX) and then from an iPhone 6S Plus (which does not) – readily exposes aptX’s audible superiority to SBC. That’s at home. Would I be cognisant of that differential whilst out in the street where ambient noise levels are much higher? Would the Noble hardware, electrically divorced from an iPhone, outgun any source material shortfall?

I’ve not heard the BTS so this piece is not a review but a heads-up. The breadth of application is fundamental to this product’s potential.

However, before dismissing the Noble dongle on the basis of its Bluetooth 4.0 dependence, consider this: the BTS’ own D/A conversion and headphone amplification replaces that of the upstream smartphone. This hardware handover might more than offset any sound quality lost from going wireless.

Over at the Noble Audio website, the dongle’s output impedance is specified at <1 Ohm. That’s similar to the iPhone. However, this Head-fier pegs the BTS as “between 1.6 and 2 Ohm” which might have implications for super-low impedance IEMs.

My email request for the BTS’ output power details drew this reply from Mason: “Anything you can drive direct out of an iPhone you can drive out of the BTS.” Readers are therefore encouraged to try it for themselves. At US$99, the risk is low. 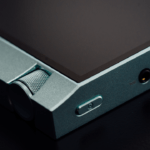 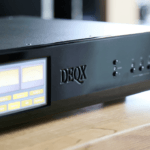