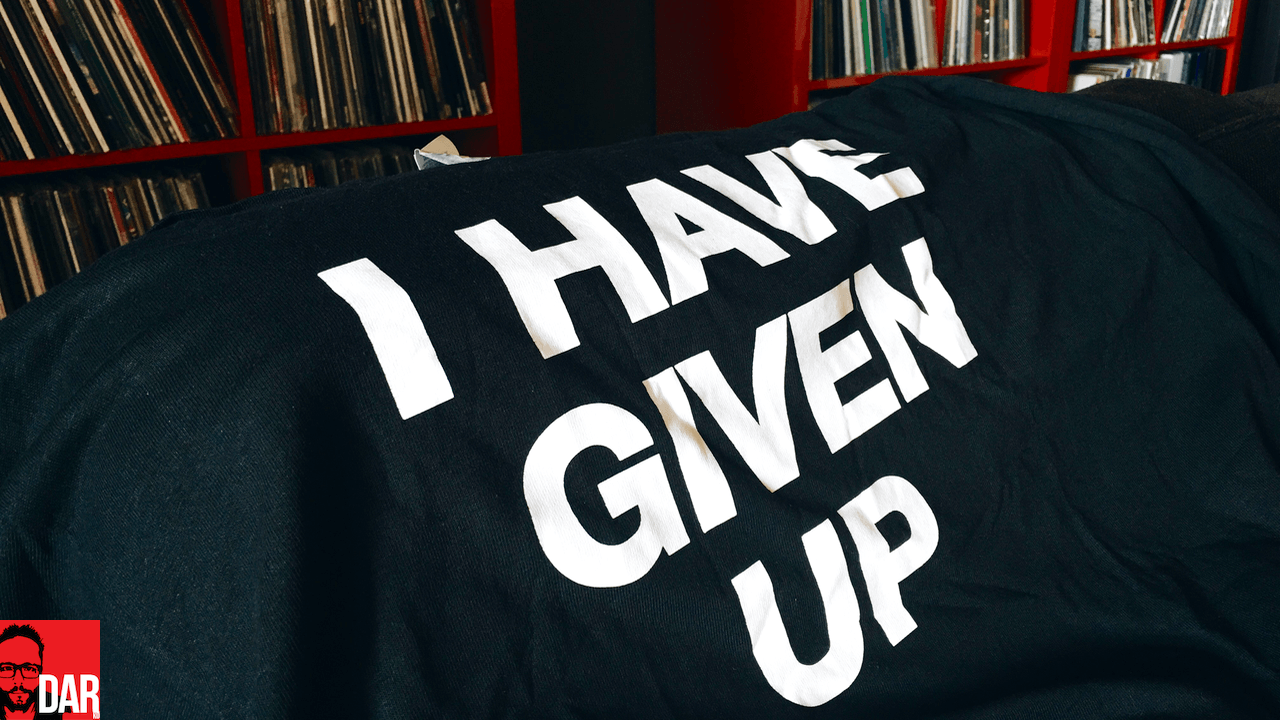 Tip over into middle age and two aspects of life become increasingly more challenging: 1) staying fit and healthy and 2) maintaining a connection with popular culture. Life eventually gets in the way of both, especially for those with kids.

Weight gain has its own in-built early warning system: we might feel more sluggish than a year ago or notice that our belt is getting tighter as the months go by. Loved ones might comment on social media photos that we look like we are enjoying life. (They’re being polite). The remedy? A gym membership and a sharper eye on what and how much we eat (and drink).

But what of the pop culture disconnect? Its stealth often catches us off guard. Rendered invisible to the day to day, it can be a slow slide over a long period. We excuse ourselves from no longer attending gigs with laments of more pressure at work. As the years advance we might begin to complain that all modern music is manufactured bullshit and that they don’t write songs like they used to. In extreme cases, we might refer to electronic music as “doof doof”.

Besides, iTunes tells us that it would take 27 years to play our digital audio collection from start to finish and that wall of vinyl is plenty big enough – such is the physical side-effect of two decades of committed crate digging.

We have subconsciously checked out of discovering new music. In other words, we have given up. May as well get the t-shirt to complete the Dad-joker image.

For the average Joe and his Dad, this matters not. But for the hifi manufacturer demo-ing his wares in-store or on the show circuit it matters hugely, and even more so the older they get.

At 60 years old, the loudspeaker designer sticking to the tried and trusted tunes of his youth exposes him as at least twenty years out of step with modern music (which never sits still). That’s fine if the manufacturer’s target market is other 60 year old dudes – but what of engaging a younger audience?

I’m not talking about twenty- or thirty-somethings. I’m talking about the dudes and dudettes in their forties and fifties who chose not to pull the cultural ripcord at 40 and instead kept up with new artists and trends?

A good example is the nineties’ rave generation. Now in their forties, these guys and gals might no longer choose to spend all night in a club but their interest in acid house, IDM or (cough) “doof doof” is as strong as ever.

In stark contrast to their twenties, these same techno fans now have the disposable income to invest in better sound at home. However, they might not take an interest if music snobbery effectively bars them from the hardware audition. Ditto those into metal. Or northern soul. Or funk. Or drum n bass / jungle. Or tibetan folk music. Or Russian marching bands.

Being an audiophile is the pursuit of happiness through the reproduction of one’s favourite music but with better sound quality applied. The genre matters not.

In the wake of DAR’s Munich show coverage, a handful of manufacturers emailed yours truly in recognition of the dire homogeneity of audio show music and with pleas for “half a dozen tracks that are different, interesting, great sounding and don’t clear the demo room.”

On that last point, cuts from Trentemøller, F.U.S.E and especially Eat Static might be ruled out. It depends.

However, the less violent side of Nick Cave & The Bad Seeds, Giant Sand and Kings Of Convenience could be just the ticket for almost any demonstrator. So too might a little bit of (well known) Isaac Hayes and a (lesser known) slice of Prince.

The ludicrously low cost of entry to the streaming world, even lossless tiers, means that all one need do is spend time investigating music missed since subconsciously taking less and less of an interest in music released since the early 90s.

If you think that sounds patronising, understand it comes from fives years of first hand experience with audio shows across the world where the same tracks from Pink Floyd, The Eagles, Nils Lofgren and Box Scaggs are heard again and again and again…

To quote Brian Eno, “The more time you spend on an old idea, the more energy you invest in it, the more solid it becomes, and the more it will exclude new ideas.”

Besides, it’s a little rude of me to complain about a problem without attempting to also offer up possible solutions.

Should you not find anything to your liking in 6moonbeams #4, keep a close eye on the pane that sits to the right of Tidal’s “now playing” wheel – it might throw up something more agreeable. 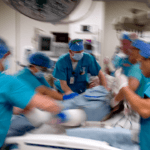 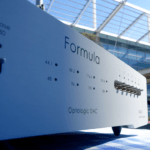