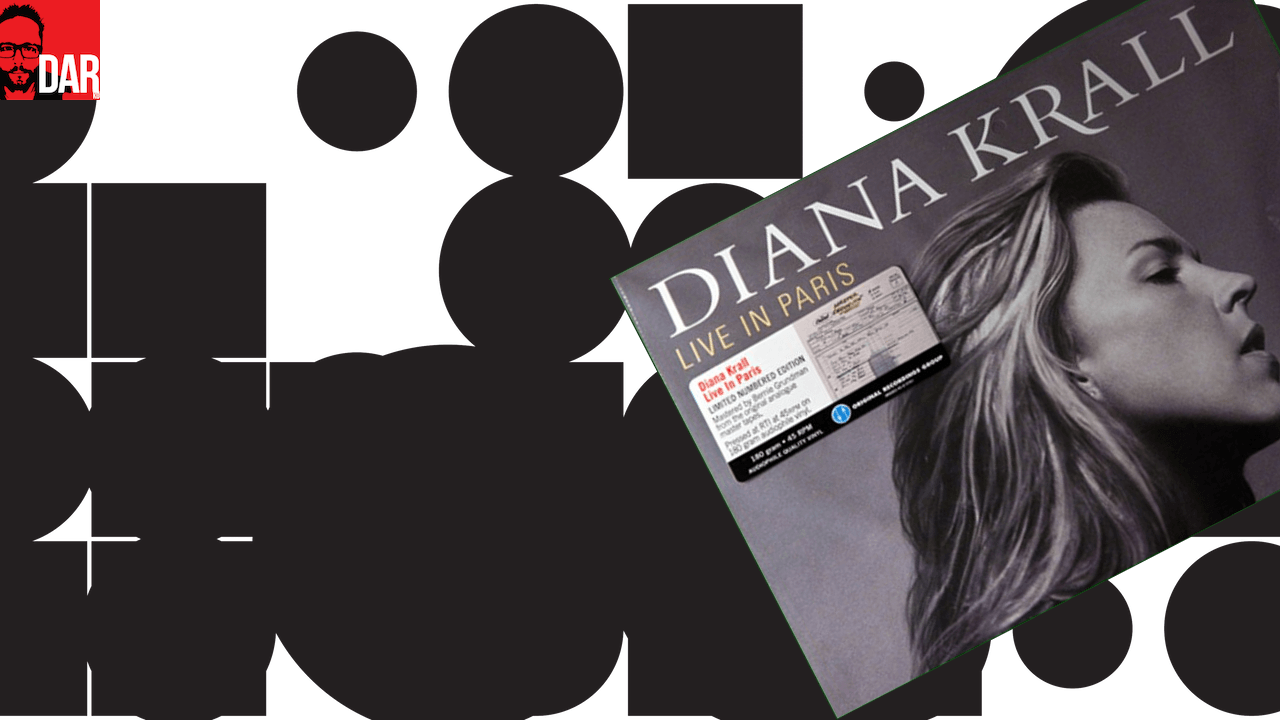 (Now there’s a headline you won’t see anywhere else).

As part its ongoing 60th Anniversary celebrations, Verve Records goes peak audiophile this weekend with news of eight Diana Krall reissues that, come July 15th, will land at your local record store and on vinyl. Not just any old vinyl though – these releases’ target market demands double LPs pressed to 180gm wax.

“The renowned pianist and vocalist has called Verve home for the vast majority of her illustrious career, and these new versions of her recordings originally released between 1996 and 2009 showcase many of her finest moments in lustrous vinyl format,” reads the press release.

Keeping the collective audiophile brain from exploding completely is the specifics of these re-issues’ rotational speed. Audiophiles generally agree that 45rpm sounds better but even if the Verve re-presses spin at 33rpm, one thing’s for certain: used market pricing of the originals is set to fall hard.

Whether or not you take to Krall’s music depends on your eagerness for tasteful, jazz-inflected “intimate trio sessions…celebratory big band outings, songbook standards…modern pop favorites and memorable original songs.”

Krall’s recordings are spectacular in quality and the listening is super easy.

Elseq 1-5 is strictly download only. No CD, no vinyl. Perhaps a result of the album’s length or maybe it’s the Manchester outfit’s record label of 25 years, WARP, calling time on every release coming to market as a big black disc and/or a tiny silver one.

To call Autechre (“Or-tek-er”) a band is a bit of a stretch. Sean Booth and Rob Brown make electronic music that might be best described as “confronting” or “uncompromising”. The duo’s many varied long players and EPs, especially those released since the turn of the millennium, aren’t exactly what you’d call easy listening.

Long-time IDM fans often point to Autechre’s first three albums (and the EPs that encircled them) as a high watermark for 1990s electronica/IDM.

As the decade progressed, Booth and Brown’s output became more abstract and increasingly impenetrable. Melodies were largely dispensed with by 1998’s (untitled) ‘LP5’ and any hint of a 4-4 rhythm was obliterated by 2001’s Confield – which saw Autechre fully embrace the world of generative music: machine music algorithmically composed  by machines.

Very much a fan of their nineties releases, I checked out on Autechre with their 2002 Gantz Graf EP, the title track of which makes more sense when experienced with the accompanying video.

Making sense the shimmering synths that drift inbetween the clanks and bangs of Elseq 1-5  is the biggest challenge facing the Autechre fan in 2016. Where is the rhythm, bro? Whilst we’re asking, where’s the tune? Taken in smaller doses though, the patterns buried deep within each track seem to emerge more readily, even when many of the 21 (count ‘em) cuts run beyond the ten minute mark.

I liken listening to modern day Autechre to solving complex algebra. Their music is an equation that’s constantly changing. Just as you think you’ve nailed the answer, the question morphs into something different, sometimes without you even noticing, and the process of comprehension begins anew.

From an audio nerd’s perspective, Elseq 1 – 5 is nicely produced. Just like Diana Krall’s records, Autechre’s music will unleash the potential of your hifi system but in different ways.

Artistically-speaking however, Autechre are the diametrical opposite of Krall. Their albums, especially those released post-2000, demand maximum effort from the listener. As such, you probably won’t be spinning Elseq 1-5  at your next dinner party unless you want your guests to leave in hurry.

My advice? Dive in when home alone, with a decent pair of headphones and with the lights turned low. Free your mind and your ass might not follow. What you will hear are ghosts in this 21st century metal machine music.

A word of caution: as angular and atonal as it might be, don’t let audiophiles tell you that Autechre’s Elseq 1-5 isn’t music. What you’re hearing from them isn’t only criticism but the sound of musical snobbery. 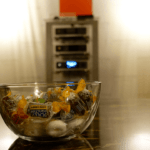 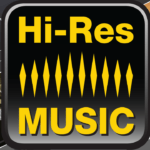