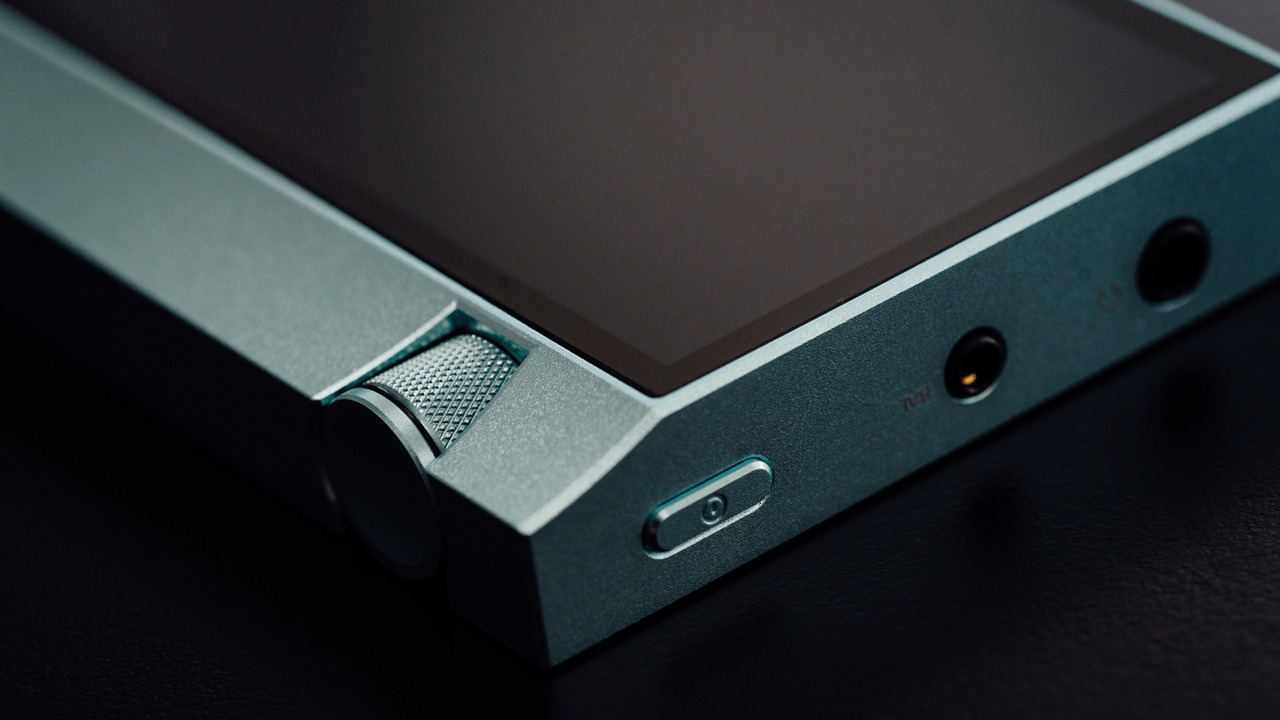 Some audio manufacturers release a first generation product, dust off their hands and let the reviews and sales figures fall as they may. A second generation unit might spill when the urge strikes but there’s no hurry. It’s not uncommon to see several years separating models and/or revisions.

And then there’s Astell&Kern. The South Korean company make digital audio players (DAPs) for audiophiles who don’t mind carrying a second device in the name of better sound quality; and perhaps bragging rights.

And I swear on St Nicholas that each time we turn our backs, Astell& Kern release a brand new model. It’s a clear case of DAP diarrhoea!

This isn’t a criticism. It might well be the driving force behind Astell&Kern’s rapid ascent to become the number one player in their field – and by a significant margin to boot.

Only last month, the latest model in the ‘3’ series’ was launched in Tokyo: the AK300 was stickered at US$899 and is kinda, sorta, not really the replacement for the AK120 II which has yet to be officially EOL-d (but must surely be on the clock). 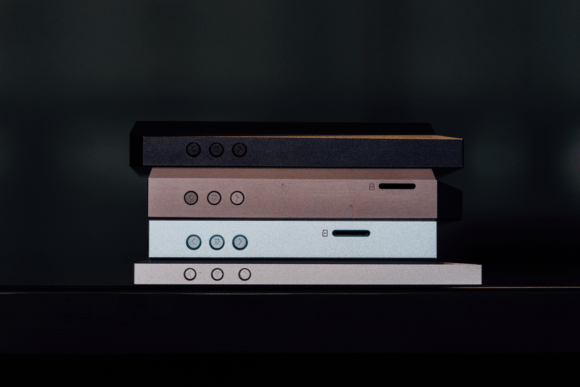 Now comes news of yet another new Astell&Kern DAP, the AK70. The new fella’s US$599 price point gives the game away immediately: it is set to kinda, sorta, not really replace the AK Jr., itself launched a mere 14 months ago at Munich High-End 2015.

And if you think that’s a speedy turnover, know that today also sees the launch of the second generation AK Ti8E – an earphone developed in collaboration with Beyerdynamic that’s only six months old.

Potentially attractive to Chord Mojo-ers is the AK70’s trump card: digital audio output over  [see footnote] USB with the latter capable of parsing DSD 2.8/5.6MHz (via DoP) and PCM up to 384kHz. (This feature is reportedly coming to ‘2’ and ‘3’ series models via a future firmware update). 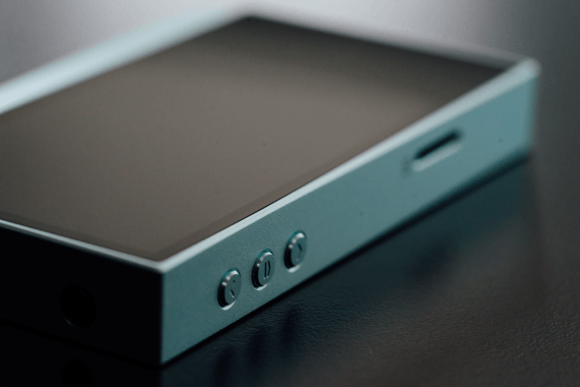 Also rolled into the AK70’s software feature set is AK Connect which will see it run as DLNA server and streamer using built in WiFi.

Like the AK Jr., the AK70 ships sans protective case. For that you’ll need extra cash for one of three colour options.

The AK70 begins shipping in July. 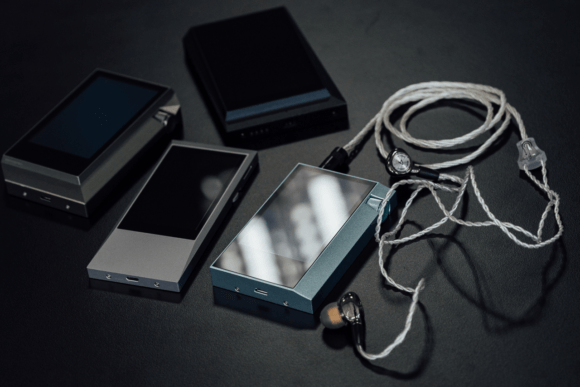 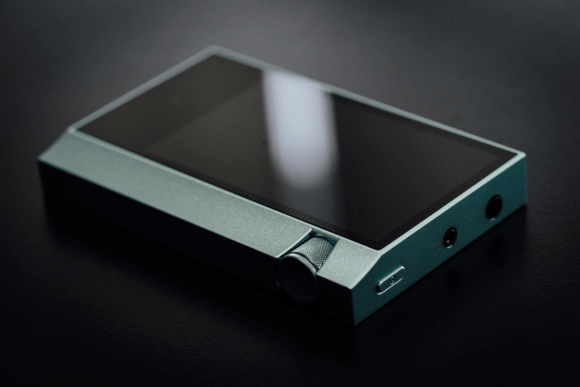 Conflicting message coming from team Astell&Kern. Their stateside office said in a press release last week, “the single DAC AK70 is the first Astell&Kern portable player to feature a digital line out via optical and USB.  This allows users a range of options to connect their own favorite external DAC.”

However, the local team in South Korea says not. That the AK70’s digital output is via USB only. 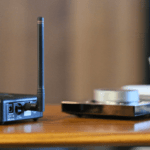 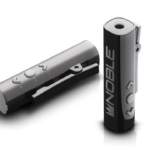