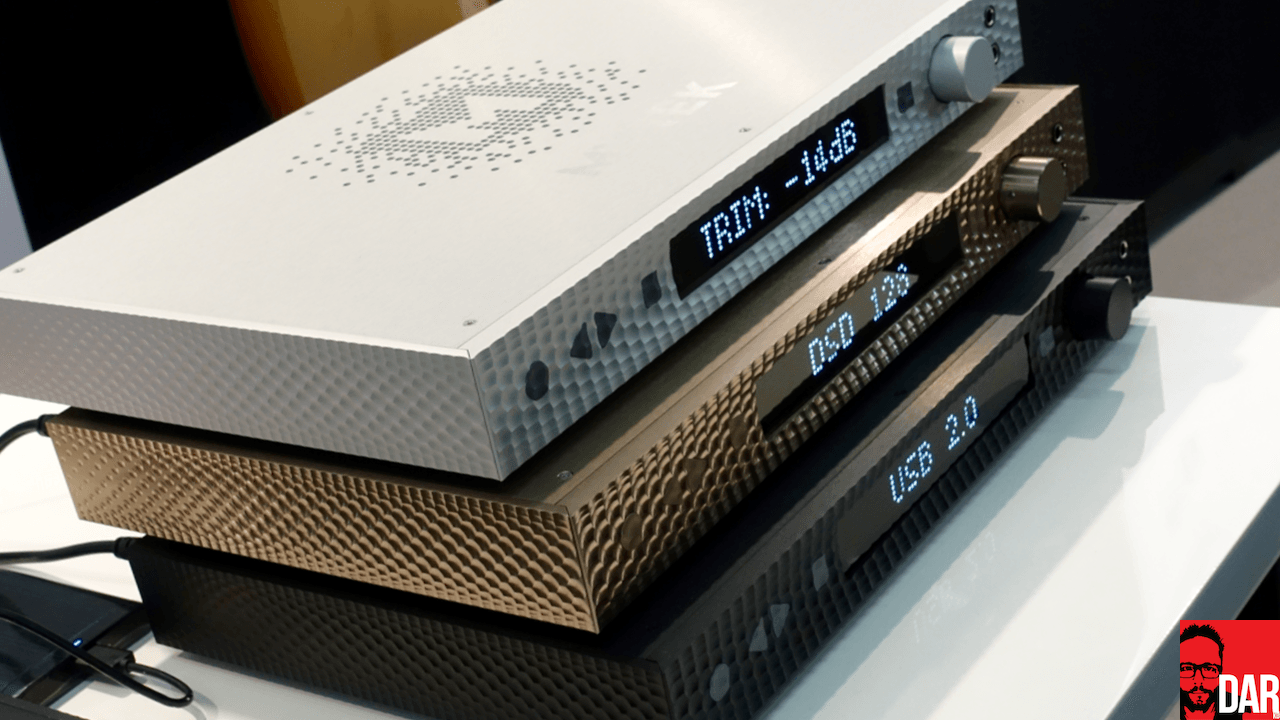 One of the main advantages of attending shows like Munich High-End is the additional incidental information that spills forth from designers and their colleagues once you get chatting.

Mytek’s main man is one Michal (“Meehal”) Jurewicz. The Pole is no stranger to being first. Back in 2011 his Stereo-192DSD DAC was the first black (or silver) box to bring DSD decoding south of US$2000. Consumers also took to the Mytek decoder because it could be connected via Firewire – critical for keeping external hard drives and digital audio transmission on separate buses. Alas, firewire is no more in Mytek’s newer models.

What you may not know is that Jurewicz got his start in digital audio from working two of the biggest recording studios in New York: The Hit Factory and Skyline. It was at the latter that he began designing and testing his own A/D converters. Several hit albums of the early nineties were encoded with a Jurewicz-designed A-to-D. 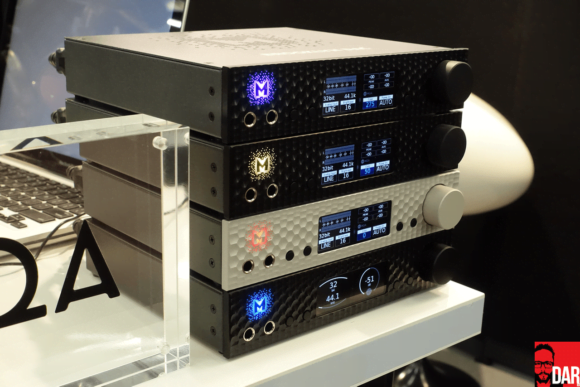 Both a pro audio and a home audio designer, Jurewicz works both ends of the digital audio chain at Mytek; just like MQA. Jurewicz says he’s already enjoying the halo effect of being an early adopter of Bob Stuart’s new digital audio file format.

The irony here is that MQA seeks to correct the temporal blurring caused by those early A/D converters. Perhaps that’s why Jurewicz jumped aboard MQA as soon as he could? Or maybe it’s because he rates the format’s sound but shares my opinion that TIDAL integration is fundamental to its broader success (lest it become yet another audiophile plaything).

Sharp eyed viewers will note the MQA lit on the Brooklyn DAC in the following video as Jurewicz re-introduces his relatively new US$2K workhorse:

A couple of morsels of additional info popped up that didn’t feature in the original announcement. Details remain sketchy but the a Windows and OS X control app will be available for the Brooklyn. This implies that its USB port is bi-directional. The other fresh bit of ‘news’ is the Brooklyn’s ability to parse 32bit PCM data. Oh, and the logo LED’s colour can be customised (presumably via the control app).

Even fresher in Munich were details of Manhattan II, an iterative development of Mytek’s flagship unit that offers the same functionality as the Brooklyn but with superior components deployed for a bigger and better sound. Again, Jurewicz makes the introductions. We begin with a question about Manhattan v1‘s phono board availability:

Per the video, the Manhattan II’s phono board has been upgraded – and there’ll even be a SUT option. However, the final unit won’t be released until ESS make the Sabre 9038 chip available to Mytek; that’s presently scheduled for July.

Even more interesting – and again, not on the Manhattan II’s recent press release – is Jurewicz’s plan to add an optional streaming board to his flagship device. BYO patience – this option won’t show up until year’s end. Roon Ready is apparently on the drawing board.

And if he can make room on the Brooklyn’s rear panel, Jurewicz will add streaming to the Brooklyn also. Don’t hold your breath on that one. Instead, know that streaming DACs were one of the emerging trends of this year’s Munich High-End show.

Per the photos, the Manhattan II will be available in black, silver and gold finishes for US$5995. 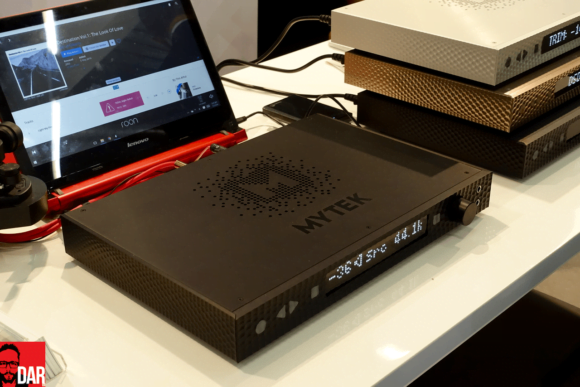 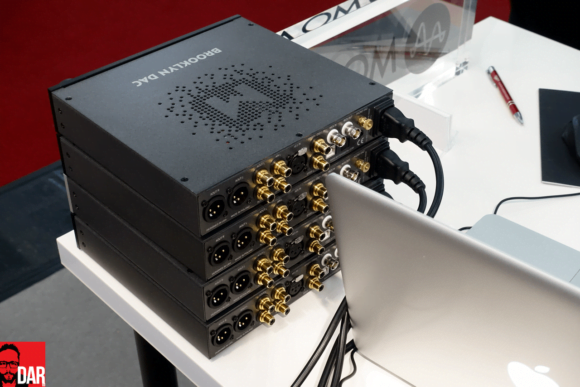 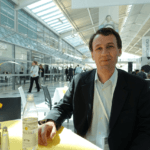 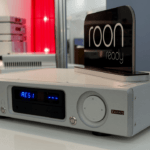