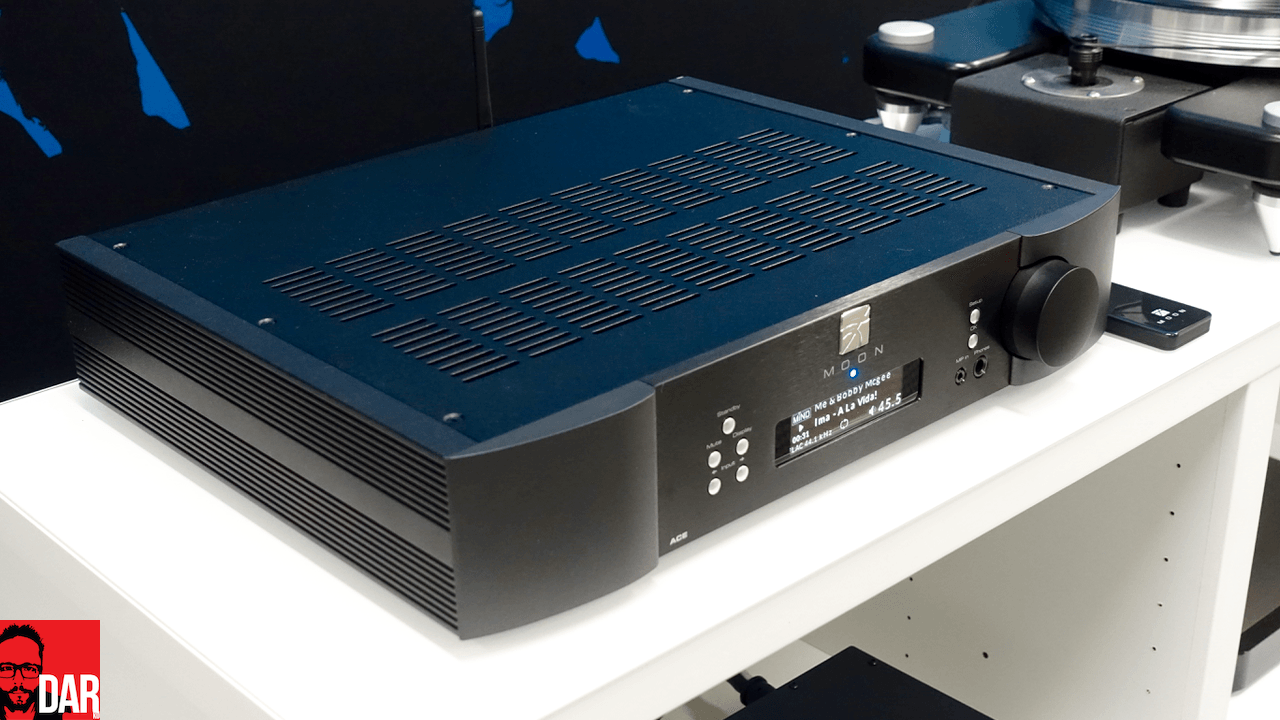 ACE = A Complete Experience. That’s how Simaudio are pitching their MOON Neo-series super-integrated amplifier. (Can you see a theme developing?)

Connect the Neo ACE to the Internet and a pair of loudspeakers and you’re up and running with a complete high-end audio rig. Catch up on the Neo ACE’s post-CES 2016 launch specifics here or the company’s own spec sheet listing here.

At Simaudio’s Munich High-End 2016 exhibit came news of the long-awaited remote control app for Android devices, which should be ready for download from the Google Play Store by the time you read this. 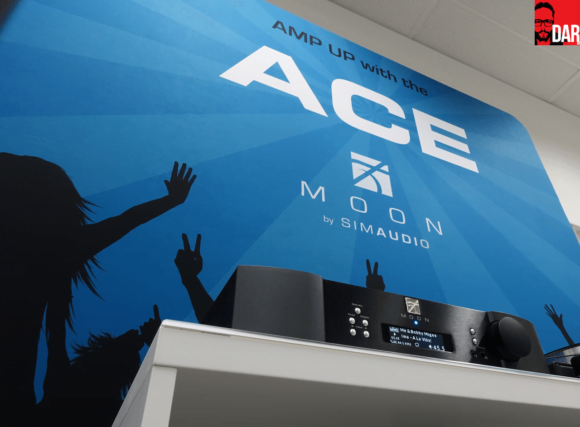 As Simaudio’s PR front-liner Lionel Goodfield explains in the video below, the majority of smartphone users outside of North America opt for the Google OS over Apple’s own. An Android control app has therefore been the company’s most requested ‘feature’ since it launched the original MOON MiND streamer some three years ago.

Since then, at least four other MOON products have seen MiND streaming rolled into their feature set. Goodfield is hoping the new Android app will help increase the brand’s popularity in Asia where Android use dominates.

Amazingly, a single in-house software developer, along with a little outside help, brought the MiND Android app from beta to final release within three months. An impressive feat given the number of different hardware permutations running Android out there in the wild (just ask Xuanqian Wang of AURALiC). The new MiND app will also function just fine on Android tablets. 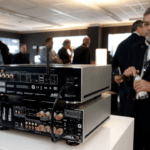 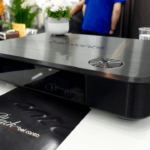