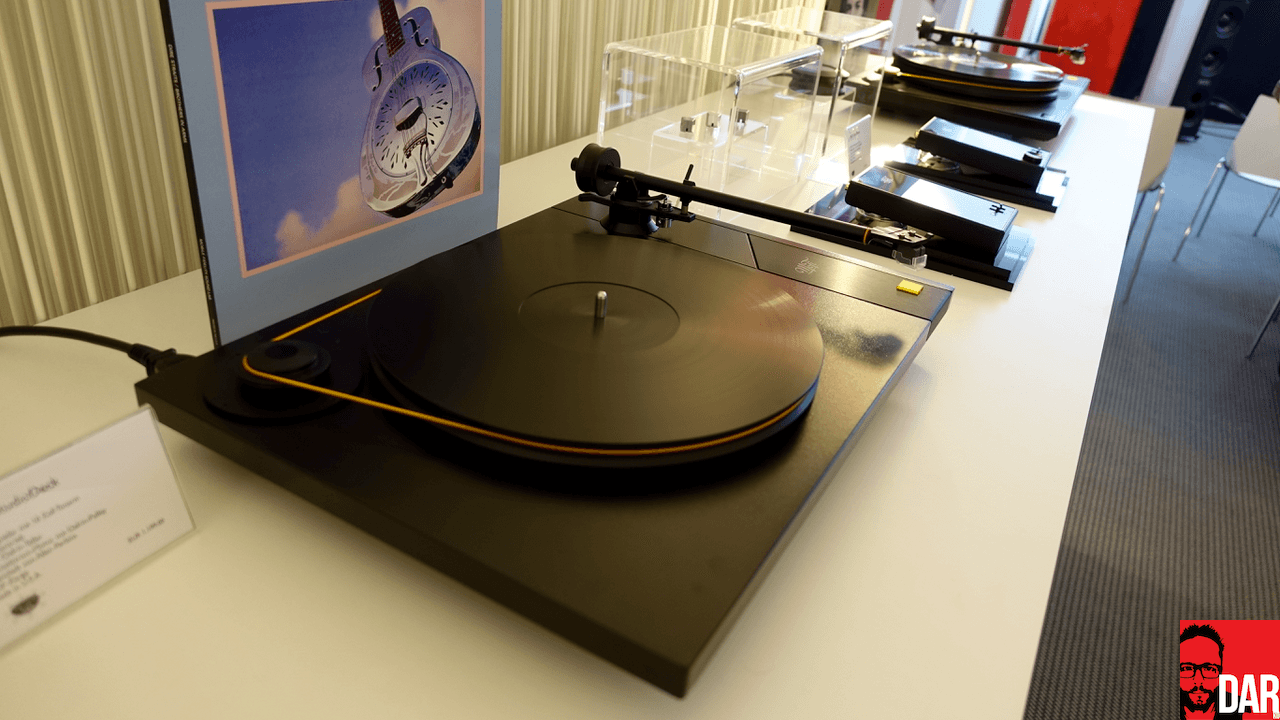 These are many of the ingredients used by Allen Perkins of Spiral Groove in designing the first two turntables, the StudioDeck (€1199) and the UltraDeck (€1999), for Mobile Fidelity Recordings new hardware line, subtitled MoFi Electronics.

The UltraDeck offers a thicker Delrin platter than the StudioDeck (32mm vs 19mm), Cardas tonearm wiring and a plinth with ‘constrained layer damping’.

Joining the turntable duo are two corresponding phono stages, the more expensive one with Class A headphone amplifier, both with mono/stereo switching and both designed by Tim de Paravicini who was instrumental in putting together the electronics chain at MoFi’s Californian mastering studio.

On top of that, a trio of MM cartridges, all made in Japan. Expect to these bundled with either ‘table, fitted/aligned at the factory and discounted. 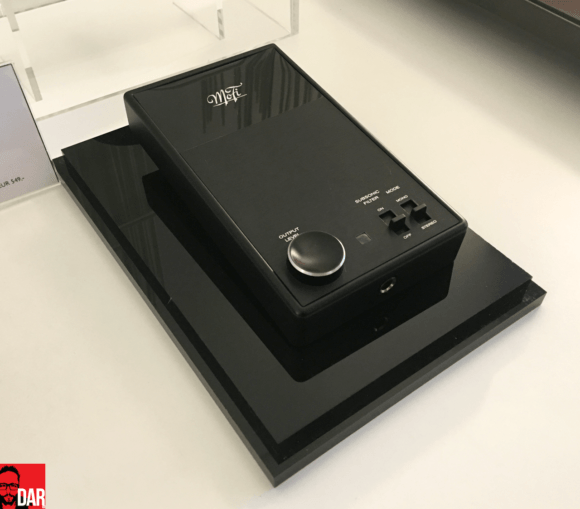 The headline for this commentator is that the two ‘tables will be made in the USA when they go into production later this year. Elsewhere in the USA, only SOTA and VPI keep production on home turf so an affordable range of US-made ‘tables will likely be welcomed with open arms, especially with Perkins’ and MoFi’s collective pedigree.

For now, the StudioDeck and UltraDeck remain prototypes still in need of a little finessing before each design is finalised. However, they are apparently a long way from the crude units that debuted at CES 2016 in January.

Jonathan Derda, who some may recognise as ex-Peachtree Audio, walks us through the forthcoming range in extensive detail here: 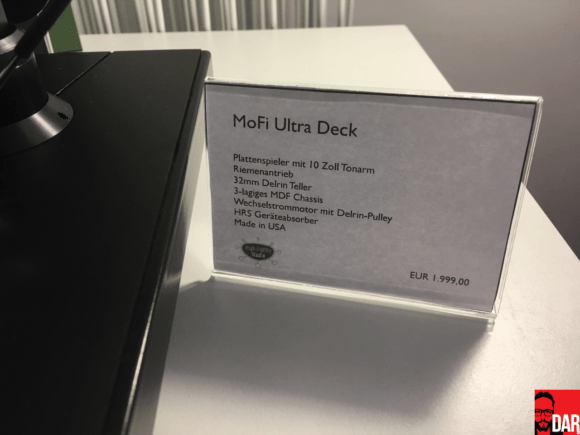 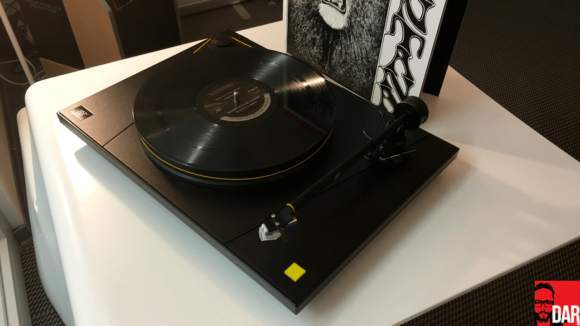 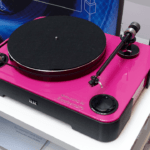 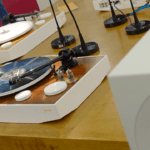