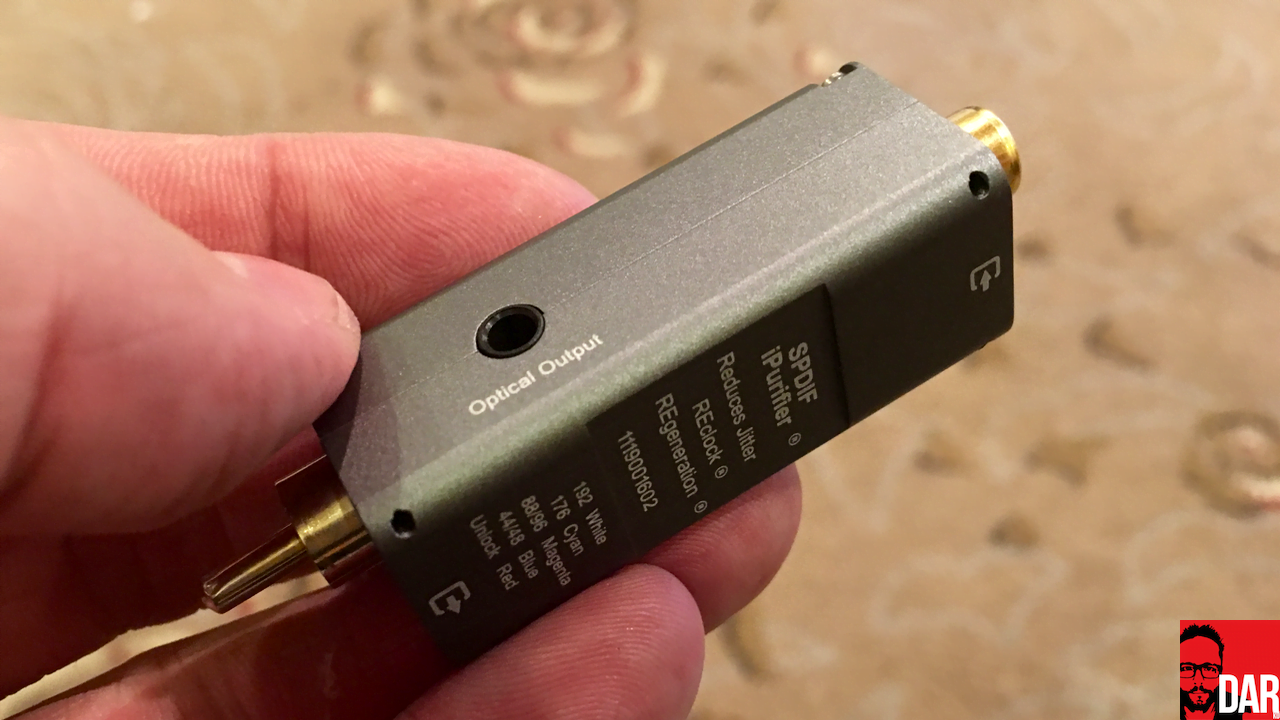 If you’ve a Google Chromecast Audio, Sonos Connect, Logitech Squeezebox, Apple TV, Apple Airport Express, Roku – essentially any S/PDIF-restricted streamer – and you can’t stretch to a Wyred4Sound Remedy or Empirical Audio Synchro-Mesh to lift the quality of its digital audio output then you’ll probably want to sit up and listen to this.

Thorsten Loesch has taken some of the S/PDIF input tech found in his high-end AMR DP-777 DAC/pre and applied it to his more affordable iFi Audio product range, specifically the iDSD DAC and Stereo 50 system.

For existing DAC owners, good news: Loesch has relocated that same power clean up and data re-clocking tech into a standalone device that connects directly to the coaxial input of one’s D/A converter.

At the Fujiya Avic headphone festival in Nakano, our host had naked and sleeved pre-production versions to hand. Take it away, Thorsten:

“It’s a little like the old Genesis Digital Lens,” he says off camera. Only the iFi dongle is smaller and more affordable. The S/PDIF iPurifier is reportedly on the cusp of full production and will sell for around US$150ish.

Loesch is also at pains to point out that his new S/PDIF iPurifier dongle does not utilise asynchronous sample-rate conversion (ASRC). The inclusion of both Toslink and coaxial outputs keeps more users in the game.

On inputs, to the untrained eye it looks as though the iFi dongle only offers a single coaxial. However, that coaxial port also accepts optical signals. Loesch quips, “Finding the RCA + Optical was a major op, – the SAS would have been proud…”

I’m keen for one and I reckon I won’t be the only one.

To his credit, Loesch says this new unit isn’t for everyone. He still recommends end users go with USB should it remain available to them. However, the iPurifier has the potential to turn the Airport Express or Google Chromecast (et al) into a far more satisfying digital audio streaming solution. 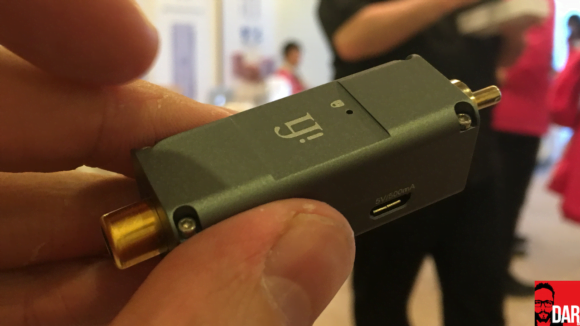 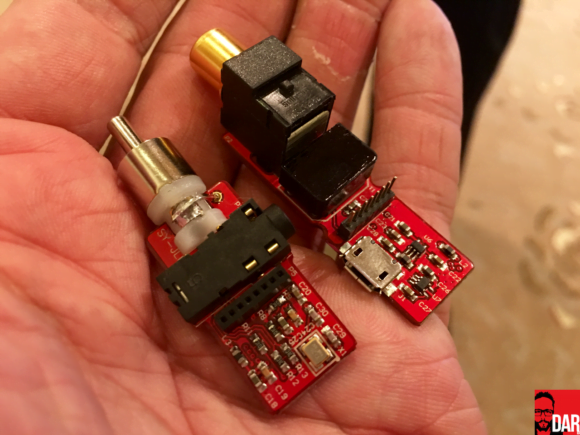 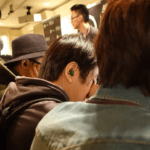 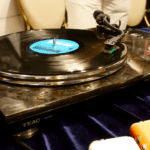